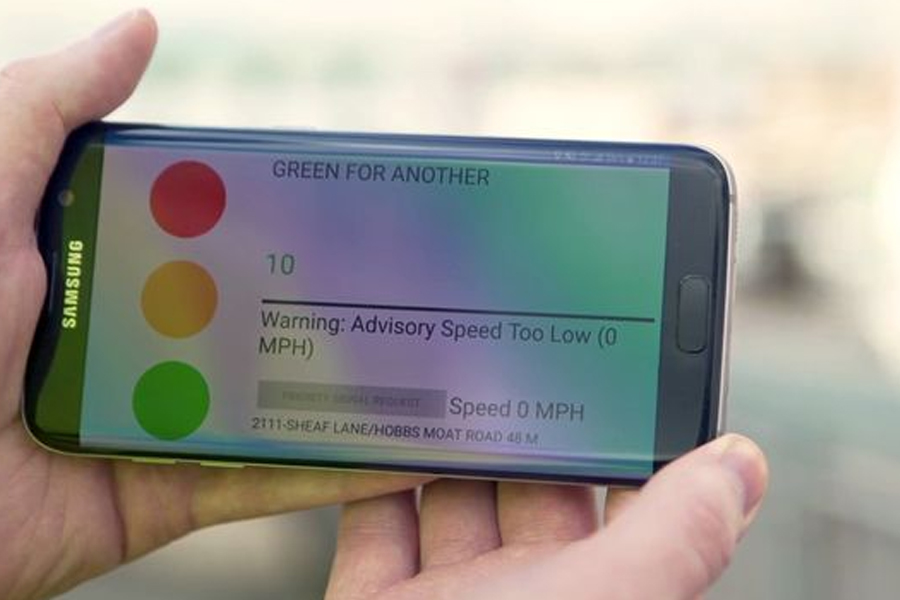 A ‘smart traffic lights’ trial in Birmingham has been hailed a jam-busting success – and could now be rolled out across the city.

The Green Light Optimal Speed Advisory (GLOSA) system was installed over a 6km stretch of the A45 Coventry Road in Birmingham.

Now Transport for West Midlands has revealed the trial scheme has been a huge success – cutting journey times by around seven per cent.

The trial involved the technology being fitted to ten junctions and details sent to a smartphone held by a car passenger.

The system predicted the light changes and drivers were given the optimal speed when approaching the junction.

The project – a collaboration between organisations including Transport for West Midlands and Birmingham City Council – has now won a top transport industry award. 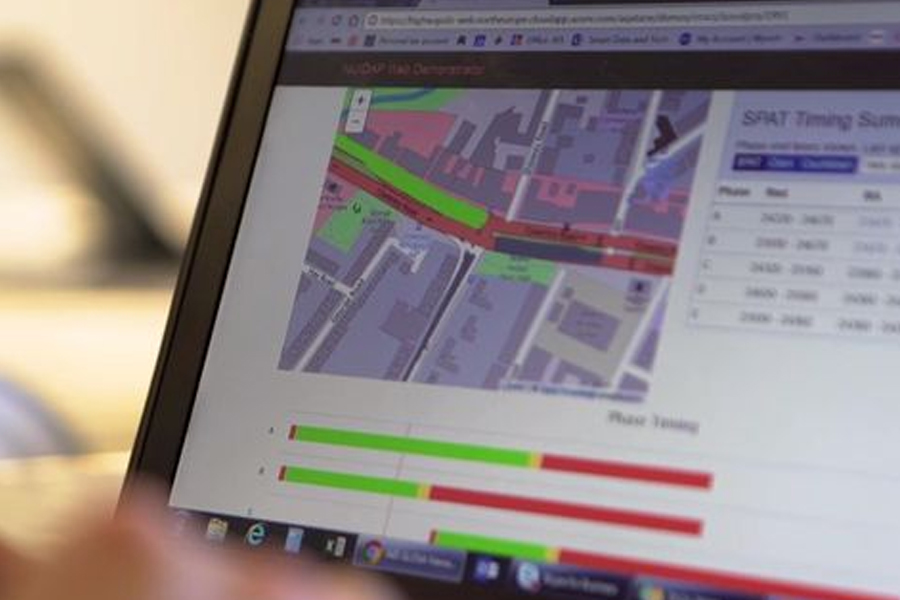 Cllr Roger Lawrence, West Midlands Combined Authority portfolio holder for transport, said: “Once again the West Midlands is being recognised as a pioneer in the use of technology to meet modern transport challenges. This award is a tribute to the talent and partnership working we have here in the region.

“Being at the forefront of the development of 5G mobile technology and connected and autonomous vehicles and the UK’s first Future Mobility Area, we can expect more exciting developments in due course.”

Transport chiefs believe that with installation costs less than £1,000 per junction, the system could be cheaply and quickly expanded to other routes and the open source app could be easily adapted to in car information systems or sat nav devices in future.

With relatively low set-up costs it could also be adopted by other highway authorities.

The system will be refined with an expanded trial in 2019.

It could also prove crucial for connected and autonomous vehicles which are due to be tested in the West Midlands.

The project was a collaboration between Transport for West Midlands (TfWM), Amey Consulting, Birmingham City Council, and private sector app developers Eastpoint Software, IDT Ltd and SGTI. It was funded by the Department for Transport.

GLOSA won the project of the year award from ITS (Intelligent Transport Systems) UK – a national organisation which promotes the pioneering use of technology in transport.

Cllr Waseem Zaffar, cabinet member for transport and environment at Birmingham City Council, said: “It is fantastic news that this innovative technology, which was tested right here in Birmingham, has won this prestigious award.

“Anything that helps to reduce congestion on our roads is to be welcomed and I am pleased that the success of the trial means that this system could now be rolled out further.” 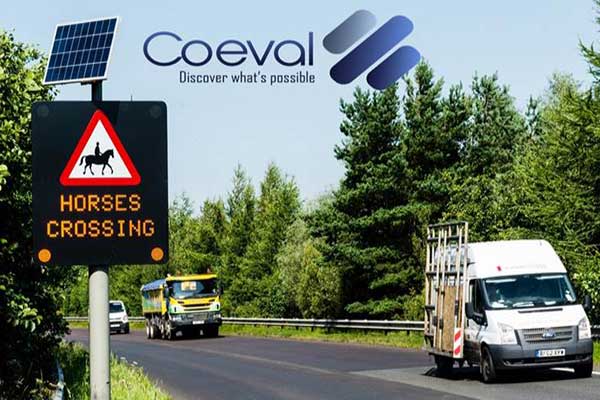 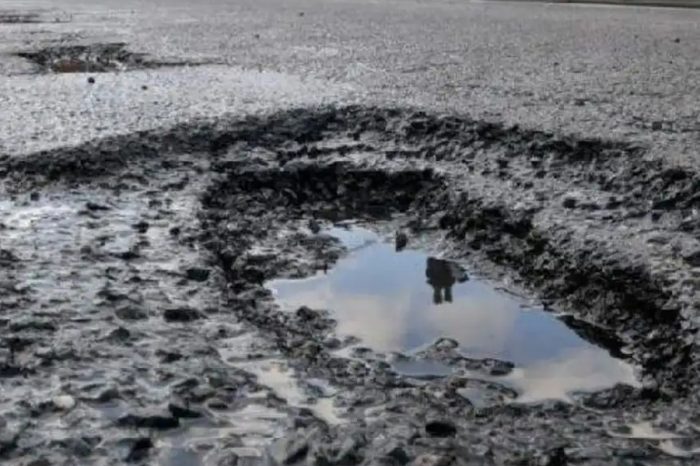 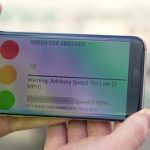