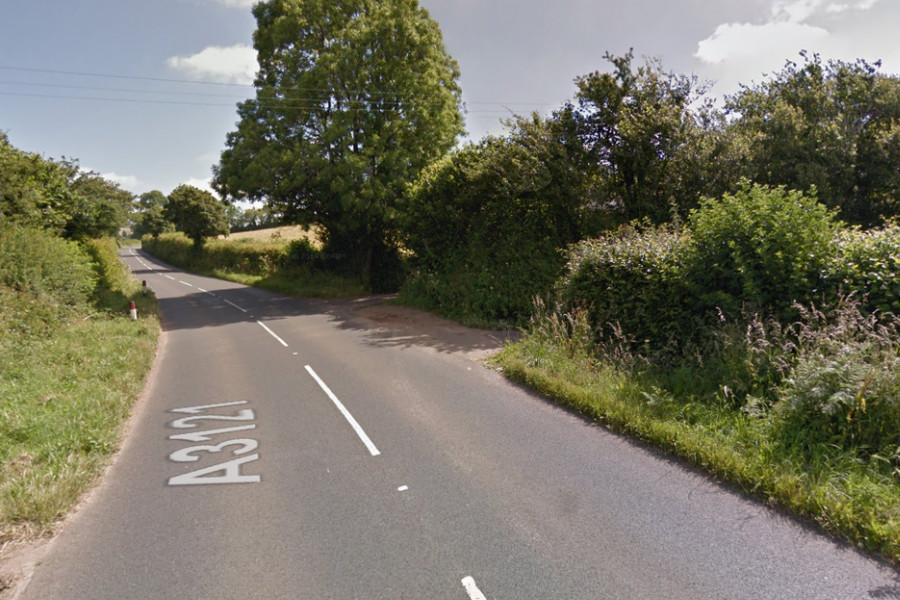 Twelve improvements have been outlined to make one of the UK’s most dangerous roads safer.

The A3121 – the 9km stretch of road that connects the A379 west of Modbury to Ermington and the A38 east of Ivybridge – has been identified by the Government as one of the 50 most dangerous A roads in the country.

Between 2012 and 2016, which was the period used in preparing the funding application for Department for Transport, the A3121 had 31 collisions along the route, of which six were fatal or serious injuries (KSIs).

A “Safer Roads Fund” bid was submitted to DfT for both the A3121 and Devon County Council was subsequently awarded £1.9m for improvements designed to reduce the rates of the most serious injuries.

Devon County Council’s cabinet, when they meet next Wednesday, are recommended to implement up to twelve road safety improvement schemes along the 9km stretch of road in the South Hams and approve the Safer Road Scheme, at a cost of no more than £1.9m.

A report of Dave Black, Head of Planning, Transportation and Environment, says: “This project is in line with Devon’s Road Safety Vision that every route and every mode should be available to everyone, free from risk or fear of harm.

“The time limited funding will allow Devon to improve the A3121’s safety, particularly at Kitterford Cross where a number of people have been and continue to be injured. The improvements will also improve journey times and allow visitors better access into the South Hams.”

Subject to approval by the cabinet, the first phase of work is set to begin in Autumn 2019, and Mr Black’s report adds: “The scheme will reduce journey times as well as localised congestion on the A3121. This will reduce stop/start traffic, thereby reducing carbon emissions.”

Original source article: https://www.devonlive.com/news/devon-news/how-one-devons-most-dangerous-3282770
Author:  Daniel Clark
Disclaimer: This article was not originally written by a member of the HighwaysIndustry.Com team. 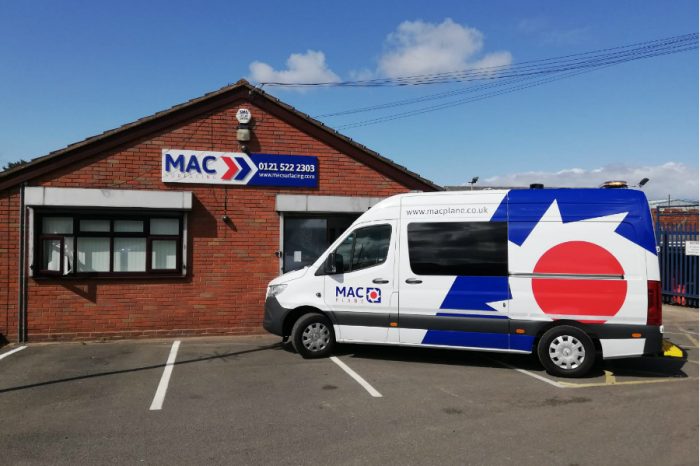 MAC PLANE | Safety and Quality paves the way for success 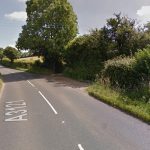