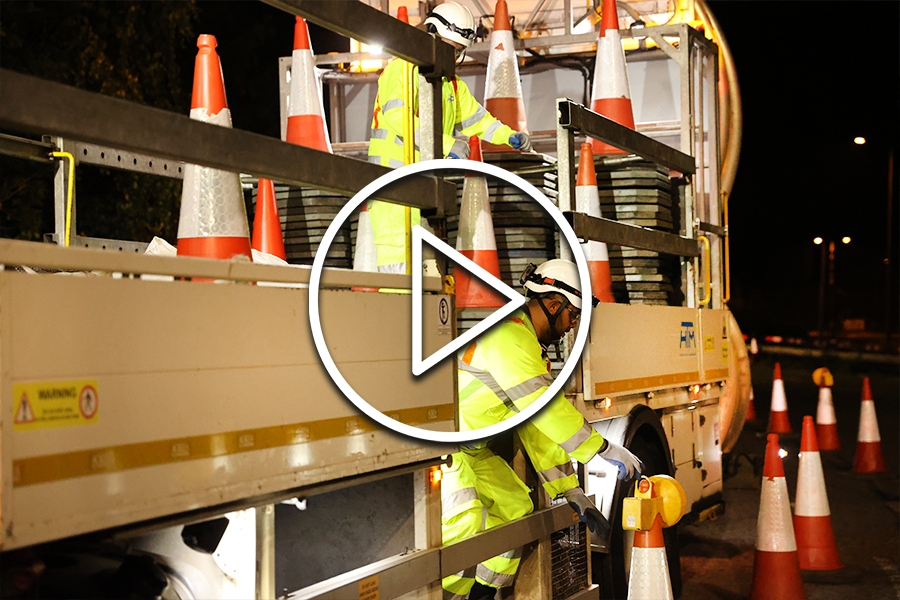 In 2017, Highway Traffic Management (HTM) set out on a company initiative that was designed to raise awareness of mental health issues and reduce the stigma, particularly amongst men, surrounding mental health.

After senior managers attended mental health first aid training and realised the extent of mental health issues in the workplace, the company decided it was their duty to do something about it and now was the time to act.

And so, the ‘Talk More’ campaign was born.

HTM began to put a strategy in place with clear aims and put this out to its workforce along with some internal wellbeing questionnaires of its own amongst all staff.

Completely anonymous, the company’s own findings were affirmation that a helpful outlet was a necessity.

Initially, says HTM MD Greg Baldwin, to “Give our workforce a real outlet in times of struggle. We always thought it was a concept that we would like to provide to other companies to get involved with, but as a starting point we thought it was something that could make a real difference to our people.

“Following our own results, we found that a large percentage of our workforce would benefit from an outlet and ongoing support.” Greg continued.

At the Highways Awards 2020, HTM and its Talk More campaign was the recipient of the Mental Health and Wellbeing in the Highways Sector Award. An achievement the company is incredibly proud of. 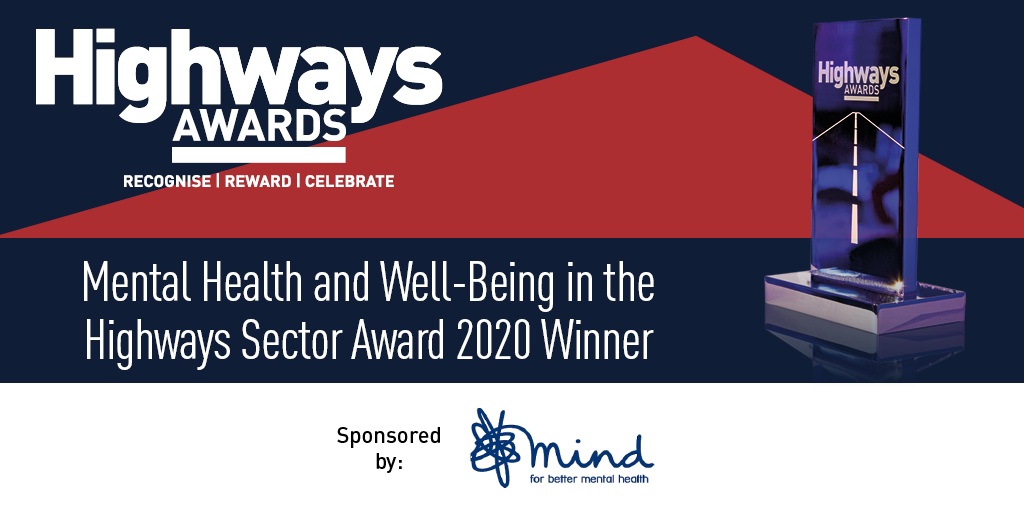 “The whole process surrounding the development of Talk More and making it a part of our business has been very rewarding, and whilst an award win is very humbling and something that we’re very proud of, our ultimate goal was always to raise awareness of the issues many are struggling with day to day.

“With that said, awards such as this can only help achieve that goal, as we hope many other businesses within the sector will look to adopt Talk more amongst their own teams.” 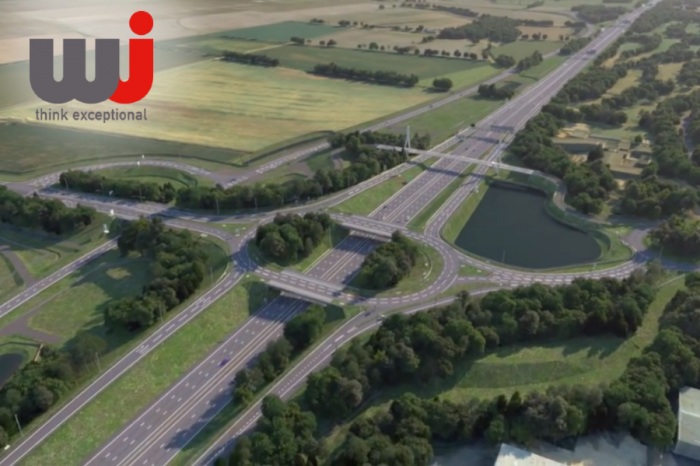 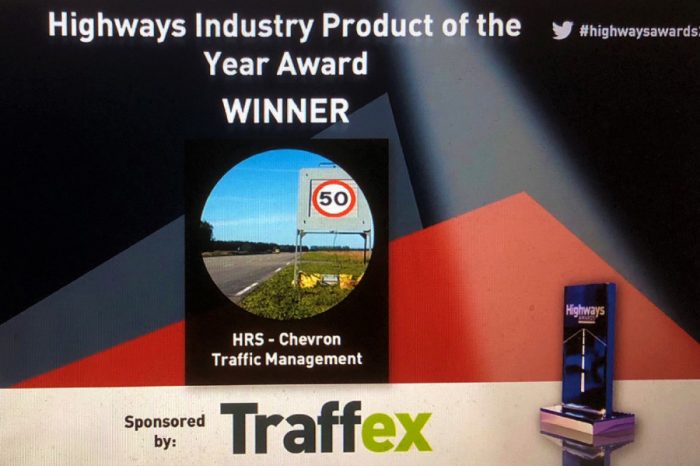 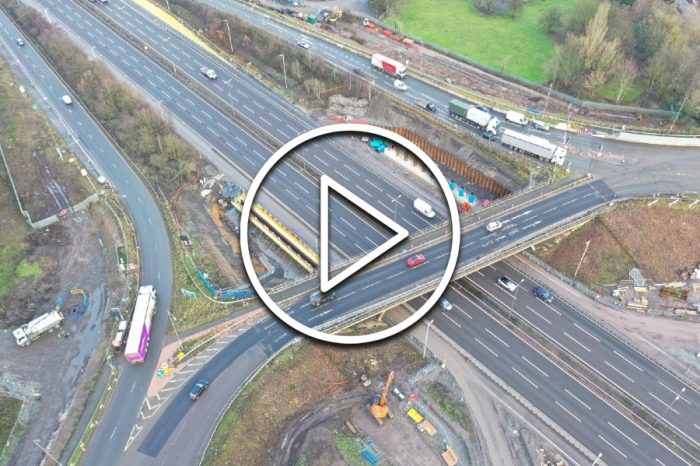 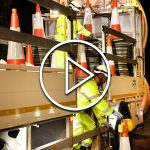