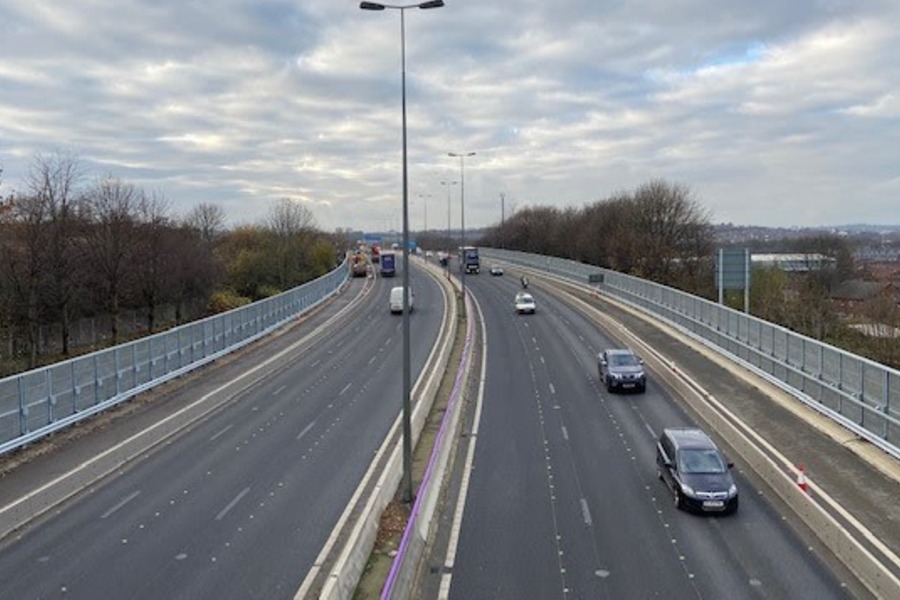 Almost a mile’s (1,346m) worth of new noise and safety barriers are now visible on both westbound and eastbound carriageways between junction 6 and 7

The noise and safety barriers between junctions 6 and 7 along the M621, near Leeds, are just the second in the UK to be installed, similar to one built on the M1 at Wakefield where residents have noticed a reduction in noise levels.

An area identified as a national hotspot by Defra in relation to noise, feedback from residents meant that it was one of the first areas Highways England wanted to tackle using money from a special environment fund.

Now visible for commuters and residents, the barriers are part of a raft of improvements being carried out by Highways England to this stretch of motorway that takes traffic south of the city centre between the M1 and M62 motorway – supporting economic growth and improving journey times for drivers and the lives of people living near the road.

“It is great that we have reached this important stage for a vital commuter route.

“I would like to personally thank all residents and drivers for their patience and co-operation while we carry out these much needed improvements. Hopefully, the full benefit of the noise and safety barriers will be realised once these improvements are complete by spring.”

The barriers’ full benefit will be evident following in the spring as final work is being carried out until then by installing sections along junction 6 and 7’s slip roads. Repainting fencing close to Parnaby Road, in Hunslet, as well as landscaping, replanting and lighting repairs and enhancements between the junctions will be take place over the coming months.

Through Highways England’s Designated Fund programme the company is reducing noise levels for people living close to motorways and major A roads, which includes installing noise barriers in areas where they are likely to have a significant benefit for local communities. One of the Environment and wellbeing fund’s targets is to help 7.500 households through noise mitigations schemes by 2025.

All Highways England sites have strict safeguarding measures, in line with Public Health England guidance, to prevent the spread of COVID19 and none of the sites are open to the public. 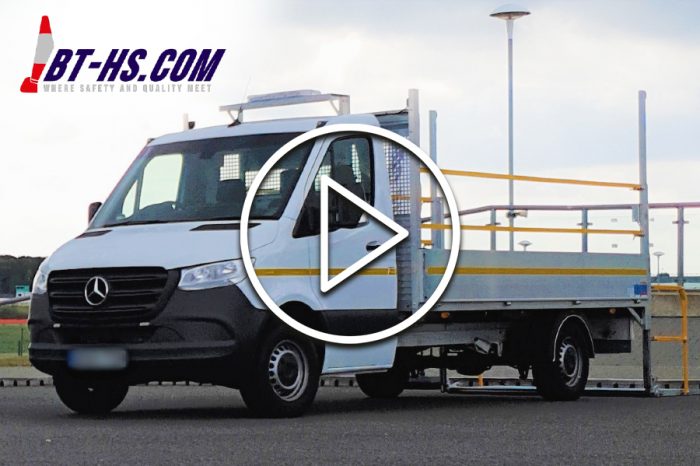 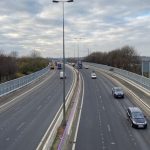