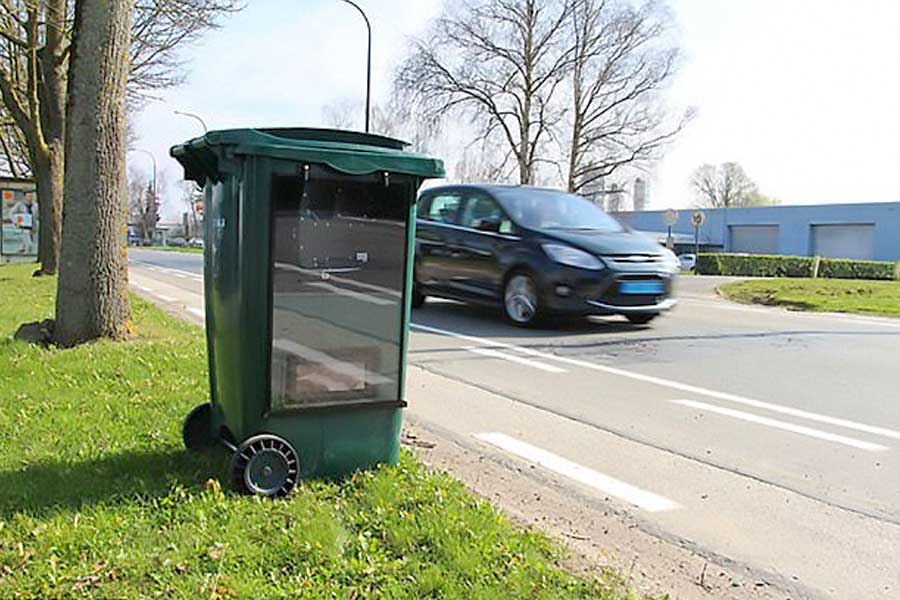 An innovative ‘super speed camera’ dubbed a car driver’s worst nightmare could be making its way to Britain’s roads after successful initial tests.

The new speed camera launched by Belgian company SecuRoad uses infrared lights and can be hidden in various places such as rubbish bins or vehicles.

Belgian authorities have already put the camera into active use and currently have 30 of them in their arsenal against speeders.

They are hidden inside rubbish bins and put on the pavement next to a street where they want to enforce a speed limit. Yesterday the camera made its debut in Ghent.

It was a symbolic start because the bin was put on the spot where 16 years ago two young female friends died when they were hit by a drunk driver’s speeding car.

Germany is said to have also started to use similar speed cameras, and Deerlijk-based SecuRoad has plans to use the devices in other countries in Western Europe.

Earlier this week it was revealed that British motorists face being stung with fines of up to £640 for speeding in Europe under a controversial change to EU law.

But European drivers caught breaking the limit in the UK will not be hit with the same penalties because of a difference in motoring laws in Britain.

Meanwhile drivers caught well over the speed limit from next week face a fine amounting to 150 per cent of their weekly earnings.

The higher fines come into force on April 24 and mean any motorists found guilty of the most serious speeding offences may have to cough-up one-and-a-half times their weekly pay to cover the cost of their excessive speeding. 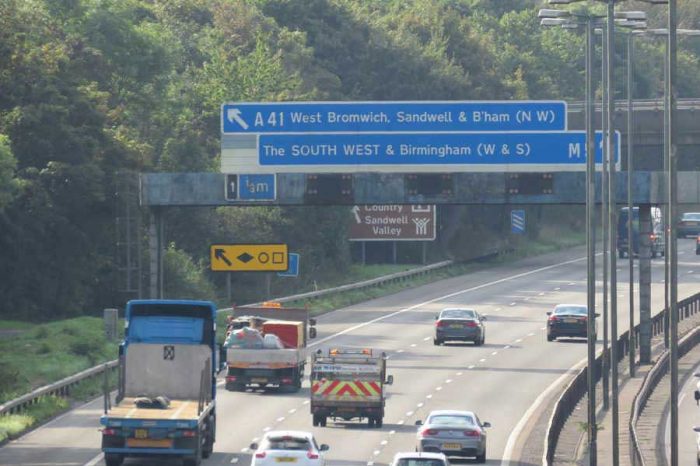 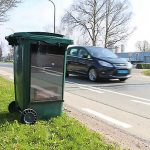