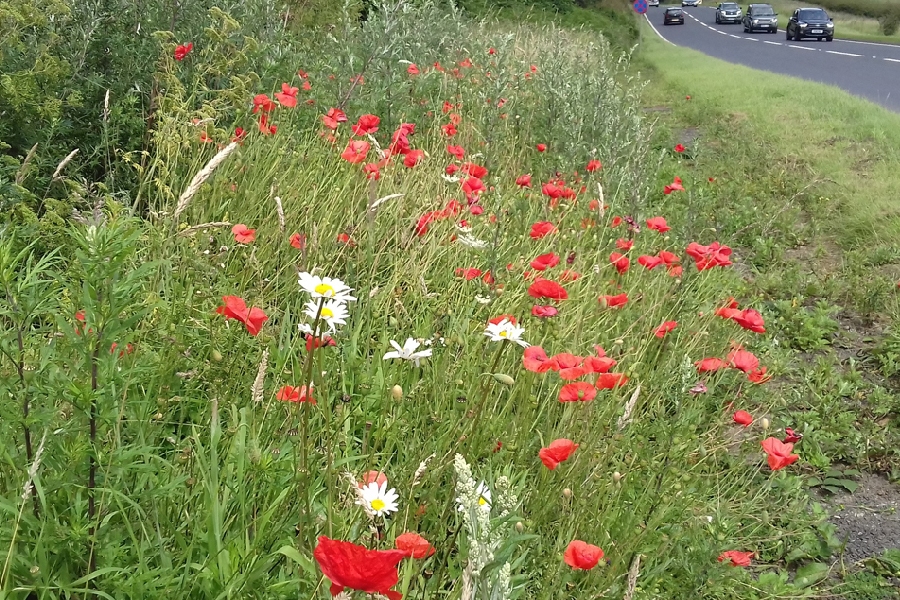 A cornucopia of colour is a sight to bee-hold on busy roadside verges in Yorkshire, creating the perfect habitat for bees and other pollinators.

Highways England has transformed sections of the A64 along the York Bypass, the Howardian Hills Area of Outstanding Natural Beauty (AONB), and Seamer from areas of open grass with occasional patches of scrub into species rich grasslands full of wildflowers.

More than 12 hectares – an area the size of 12 international rugby pitches – were seeded and planted at the end of 2019 and now, in Bees’ Needs Week, more than two dozen different species are flourishing including yarrow, sneezewort, oxeye daisy, meadowsweet, betony, cowslip and devil’s bit scabious, creating an attractive highway for insects.

Bees’ Needs Week (12-18 July) is an annual event coordinated by Defra, working alongside charities, businesses, conservation groups and academic institutions to raise awareness of bees and other pollinators. Read this previous press release.

“Bees and other pollinators are a vital part of so many ecosystems. We rely on them to pollinate the food we eat and the trees and flowers that provide havens for wildlife. It’s not an exaggeration to say that without them we would struggle to survive.

“The reduction in wildflower-rich grasslands over the past 70 years is one of the biggest factors leading to declines in our native insect pollinators. Restoring and creating these habits will help to reverse the loss and help to reconnect pollinators across the landscape.

“We’ve been able to link up fragmented areas of species-rich grasslands to create a more joined up wildlife-rich, sustainable, diverse and aesthetically-pleasing grassland habitat on a landscape scale. Basically, the verges look good and do good and are a fantastic example of how Highways England is building back greener.” 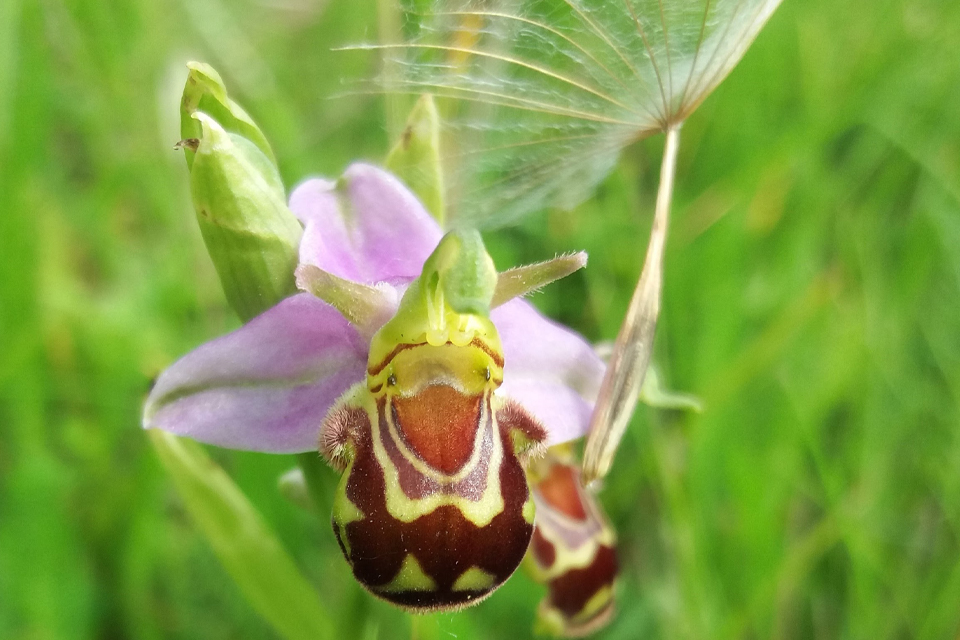 A bee orchid alongside the A64 near Askham Bog nature reserve

The locations were chosen because the verges are relatively wide and therefore less affected by vehicle pollution and spray from the road, and for the ability to improve connectivity with neighbouring wildlife sites such as the Askham Bogs nature reserve.

Biodiversity surveys will be carried out later this summer to identify further species that have been attracted to the area since the work began.

One of Highways England’s key performance indicators is associated with improving the biodiversity on our network. Specifically, the company is required to achieve no net loss of biodiversity by 2025 and net gain in biodiversity by 2040 across its activities.

Highways England has also recently changed its verge creation policy, removing topsoil from new areas of grassland verge created by its Major Projects programme. This will make sure that new landscapes being created result in the right conditions for wildflowers to thrive as standard. This scheme demonstrates how Highways England works hard to balance the demands of running the high-speed road network with sensitive environmental management.

Original source article: https://www.gov.uk/government/news/insects-make-a-beeline-for-wildflowers-on-yorkshire-road
Disclaimer: This article was not originally written by a member of the HighwaysIndustry.Com team. 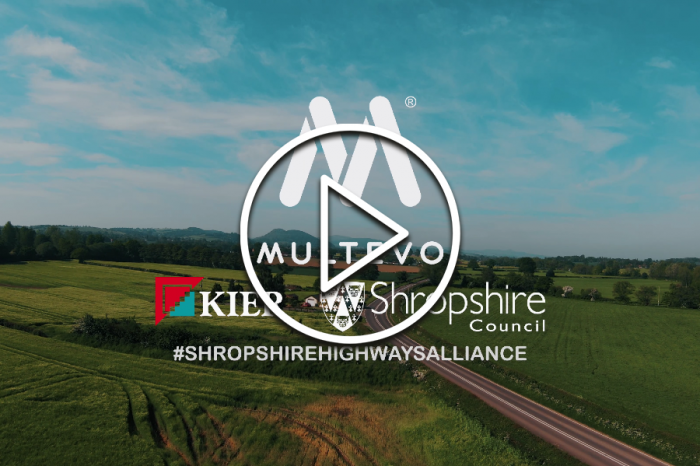 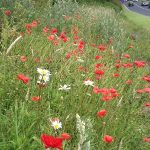