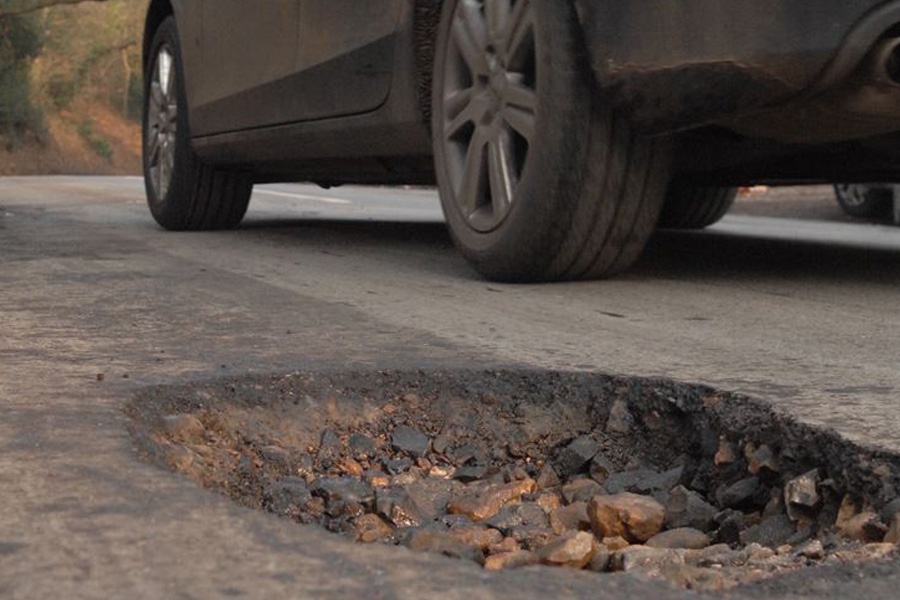 The government is being urged to give Kent County Council more money to fix and maintain its roads – amid a claim there is a staggering £630m backlog of repairs.

Road chiefs say that unless there are changes to funding, the county’s road network risks a “rapid spiral of asset deterioration”.

They say that as the gateway to Europe, Kent’s roads carry a disproportionate amount of traffic that is not taken into account when funding is calculated.

Under the government’s formula for allocating cash to councils, KCC is on course to secure £26.6m million this year rather than £25.2m in what is described as its current band two rating.

However, the formula used will see a drop of £3.7m in Kent’s allocation over the next two years.

And a report published this week shows the current condition of the road network equates to a maintenance backlog in the region of £630m.

Cllr Mike Whiting, cabinet member for highways, said: “This report clearly shows the scale of the problem facing Kent, alongside many other local authorities across the country.

“This is something we are determined to tackle and the report outlines the clear way forward to ensure we are showing government that we need this funding to maintain not just our roads but the multitude of other highways areas.

“We believe the current formula is unsustainable – roads in Kent carry significantly higher volumes of freight than much of the rest of the country.

“Kent is the gateway to Europe and consequently the number of vehicles that use our roads inevitably takes its toll. Our roads and pavements will deteriorate significantly if current funding levels are maintained.

“We will be calling on government to improve funding for local road maintenance generally but also to specifically explore the scope for using funding from other legitimate sources such as potentially charging foreign lorry drivers and drawing on Dartford crossing revenues.”

He said KCC should get a share of the government’s HGV road user levy which, in its first year of operation, generated £192.5m.

“Some £46.5m was from foreign-registered vehicles, the majority of which would have travelled through Kent,” he said.

Opposition Lib Dem leader Cllr Rob Bird said he supported the council in its efforts to get more money.

He said: “KCC needs to spend an additional £50m each year at least just to prevent the situation getting worse. However, like many other local authorities, KCC simply does not have enough money to stop the managed decline of our highways.

“We support the Conservative attempts to get more money from their Westminster colleagues. But the sums involved are pitifully small. Without significant new monies, Kent’s highways will deteriorate further and road users’ safety will be put more at risk.”

The report will be discussed at the Environment & Transport Cabinet Committee meeting tomorrow. 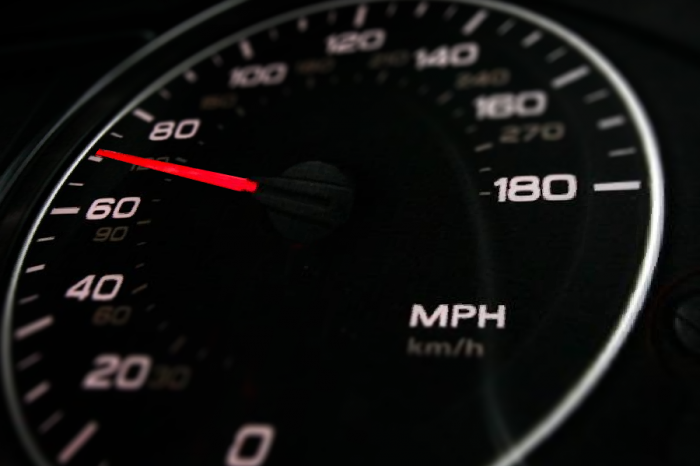 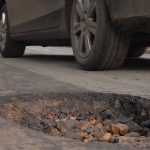