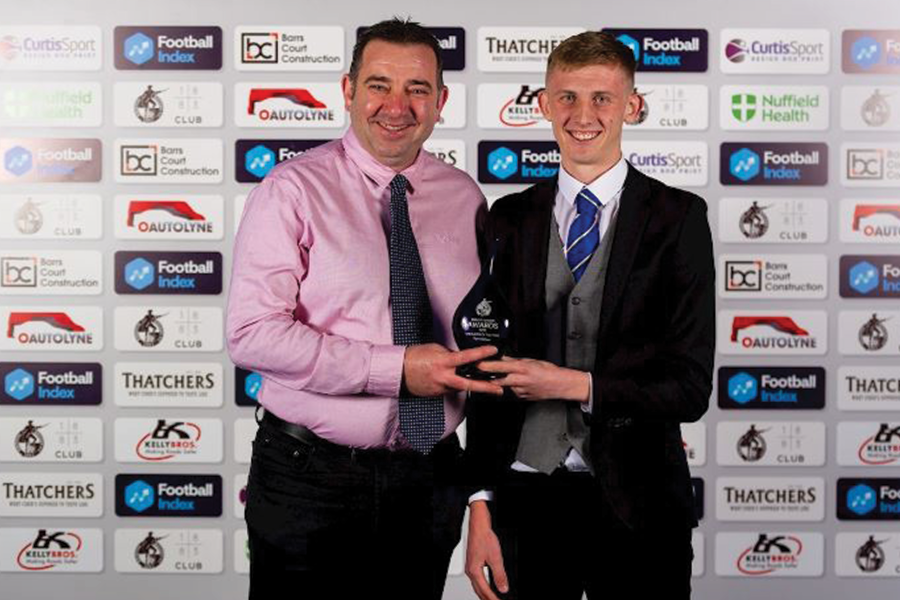 Bristol based Kelly Bros continues to give back to the people of the local community by sponsoring an award at local Football team Bristol Rovers’ awards night.

John was born and bred in Ireland but Bristol Rovers were his adopted home team. He was a club season ticket holder and would often take Brendan and Sinead along to matches and they have continued this tradition by bringing their own children to watch.

In addition to their club sponsorship, the family and company furthered their community club involvement by recently sponsoring an award at the clubs End of Season awards night, with Kelly Bros putting their name to the Under 18’s Player of The Year Award.

Kelly Bros were invited to the awards night and were there to see their award won.

The award was won by Tom Mehew after a stellar season in the blue and white.

The young midfielder has enjoyed a fantastic 2018/19 season that has seen him excel in the under 18s earning him appearances for the development side as well as a loan spell at Frome Town.

“Our family and company involvement with Bristol Rovers is something we’re really proud of.

“The club is a pillar of the community and it’s extra special for us because of the affinity our Father had with the club. Professional Football at Premier League level is all glitz and glamour, but local clubs need local support both on and off the terraces and we’re more than happy to support nights like these and players like Tom on their journey as professionals.”

“We had a really enjoyable night and was great to watch everyone getting their awards – not just the one we sponsored. Being involved in this awards evening was great but also to see a bunch of young, local people embarking on their careers and celebrating their achievements over the last 12 months was fantastic.” To be part of this clubs awards evening and support our local team was fantastic experience.” 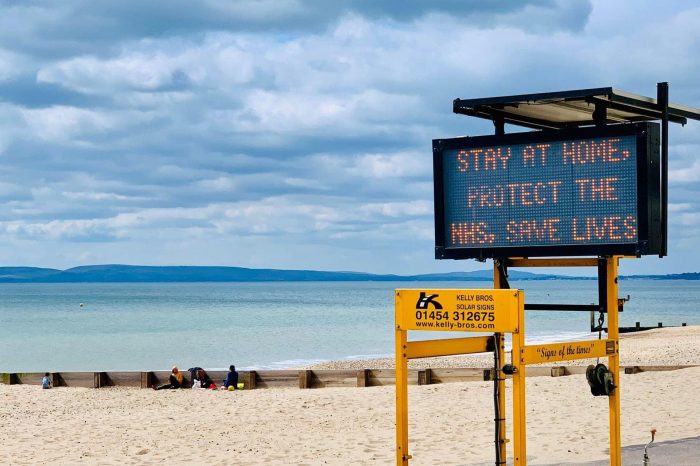 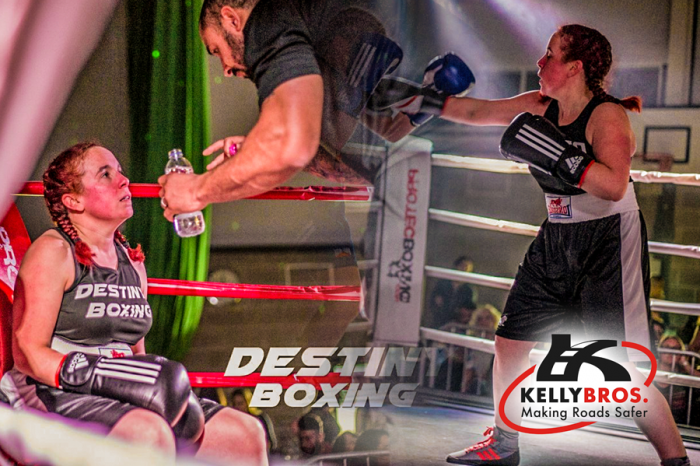 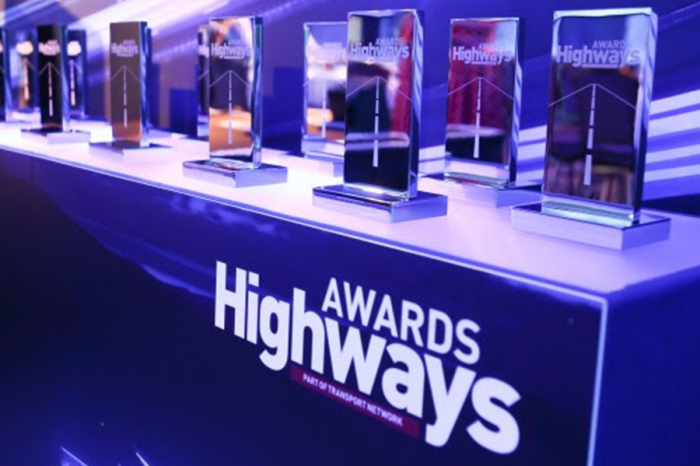 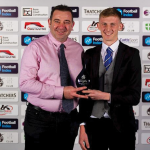