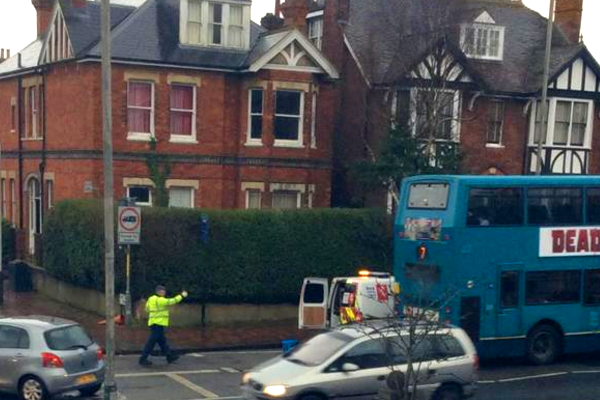 An engineer from KCC Highways was ‘dodging traffic’ earlier today, as he carried out repairs to a busy road.

The council worker was spotted at about 1.30pm on St John’s Road, Tunbridge Wells, where he appeared to be working on the carriageway.

Nearby witnesses said he carried out the work with no traffic calming measures, and even stopped heavier vehicles to ask them to flatten the repairs.

It’s reported the KCC operative filled the hole with aggregate, as traffic cars dodged him.

It’s said he then stopped two successive buses to ask the drivers to roll over the repair, in order to flatten it.

One witness said: “There were no cones, just a van parked in the bus lane with a bucket and a shovel.” 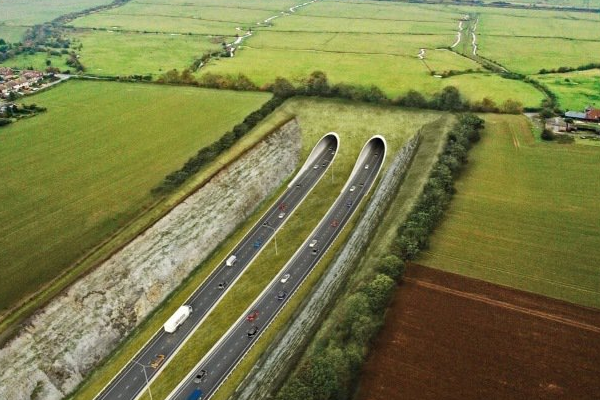 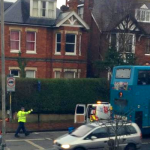