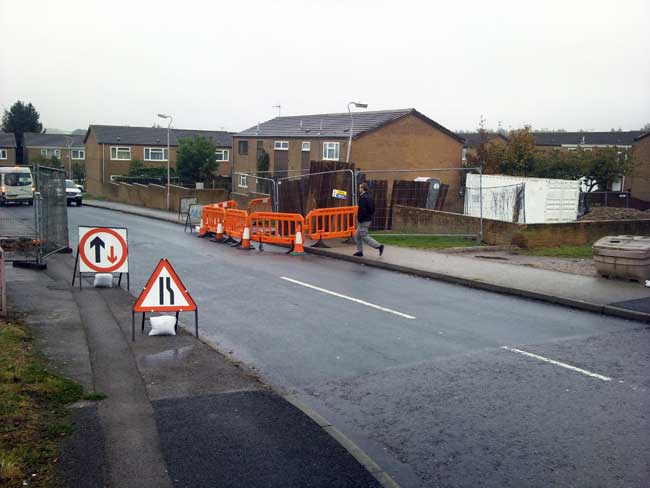 The Kent Lane Rental Scheme which charges companies to work on key routes at peak times is on course to reduce congestion on these roads by 3000 days in its first year of operation with an estimated saving to the local economy of more than £4million according to a six month review.

Under the scheme charges are applied to 5% of Kents 5000-mile road network accounting for 40% of traffic-sensitive roads. Daily charges from £300 to £2000 are incurred when work promoters take traffic-carrying capacity from these roads during lane rental times.

The six-month progress report found that the average occupation time for urgent and emergency works that cause congestion on these roads has fallen from five days to three. The main reason for this has been a reduction in time taken to reinstate work sites where repairs to failed utility services had been completed thus avoiding unnecessary charges.

David Brazier Kent County Council Cabinet Member for Environment and Transport said: We are committed to keeping all of our roads especially the busiest routes moving in Kent. So weve introduced the Kent Lane Rental Scheme as an incentive to make companies to really think about the scale and duration of works on our key routes.

Companies are now using new approaches such as keyhole surgery and carrying these out at night helping to reduce the number of road works on our most heavily used roads.

The scheme has prompted a number of companies to look at different ways of working bringing innovation to streetworks that has allowed disruptive work to take place at less congested times.

In particular Southern Gas Networks has introduced their pioneering Core and Vac machine to Kent that allows SGN operatives to repair a gas leak in the carriageway by coring through the road surface and using a vacuum excavator to remove the remaining soil. Engineers are able to repair the leak from the surface using long-handled tools and restore the road surface using the removed core once the repair is complete. A repair that would have taken days can be reduced to just several hours meaning that a repair can now be fully completed overnight with no impact on peak time traffic.

The number of overnight works doubled in the first six months of the schemes operation as works promoters were incentivised to reduce the disruption of their activity. Another example of firms behaving differently under this scheme includes providing parking for workers and machinery where it does not impact on moving traffic rather than operating a traffic lane closure to accommodate these.

Surplus revenues are being put towards projects that further the Kent Lane Rental Scheme aims  reducing the impact of works on highways. Two initiatives have already had approval which include the use of a new type of bolt on crash barriers that requires less maintenance and secondly the trial of a new material for repairing potholes and determining what situations it can best be used in. 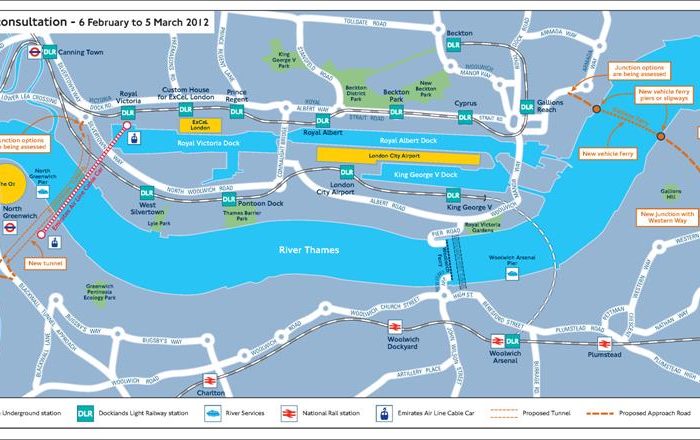 Silvertown Tunnel Will Have Charges 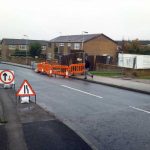