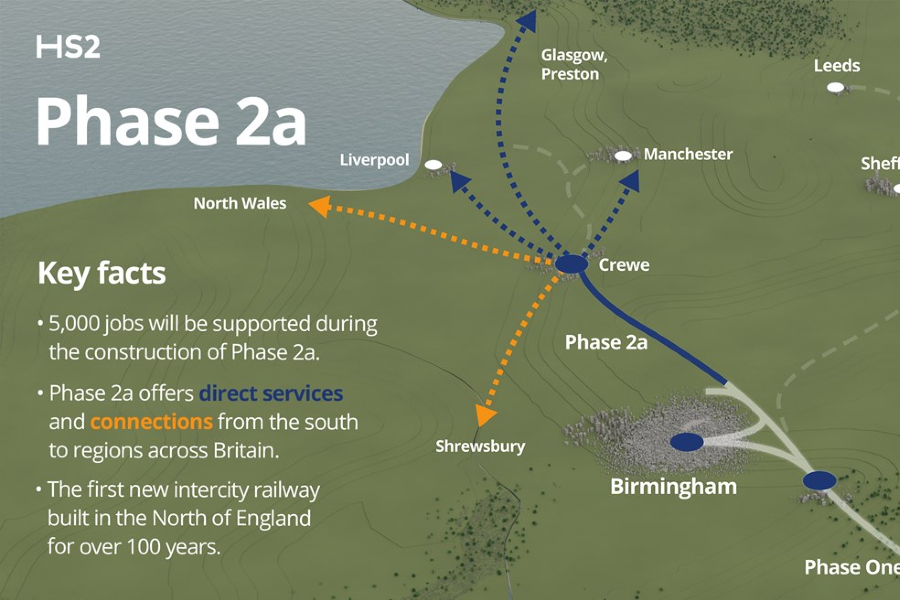 HS2 has handed Kier the job to deliver highways and utility enabling work on Phase 2a of the project from Birmingham to Crewe.

The £50m programme will be awarded in two stages and includes a range of early works designed to reduce disruption during the main build stage of the project.

This includes major highways works and associated utility diversions as well as a range of environmental and other surveys along the 36 mile stretch of route.

The second stage of the work will be awarded in 2022.

Mark Pengelly, group managing director at Kier Infrastructure, said: “Being appointed to deliver this early works package allows us to build on our existing relationship with HS2 and implement lessons learned from Phase 1.

“We already deliver a range of projects in the area and our work on Phase 2a will provide increased employment opportunities for both local people and our local supply chain partners.”

Original source article: https://www.constructionenquirer.com/2021/07/08/kier-scoops-50m-hs2-phase-2a-enabling-works/
Author:  Aaron Morby
Disclaimer: This article was not originally written by a member of the HighwaysIndustry.Com team. 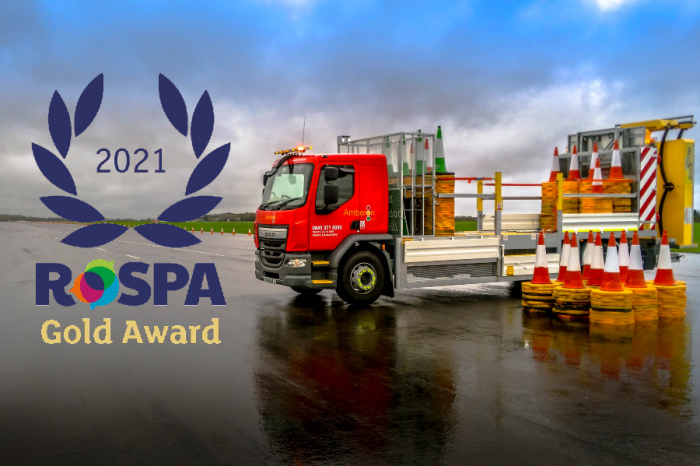 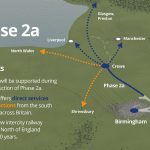