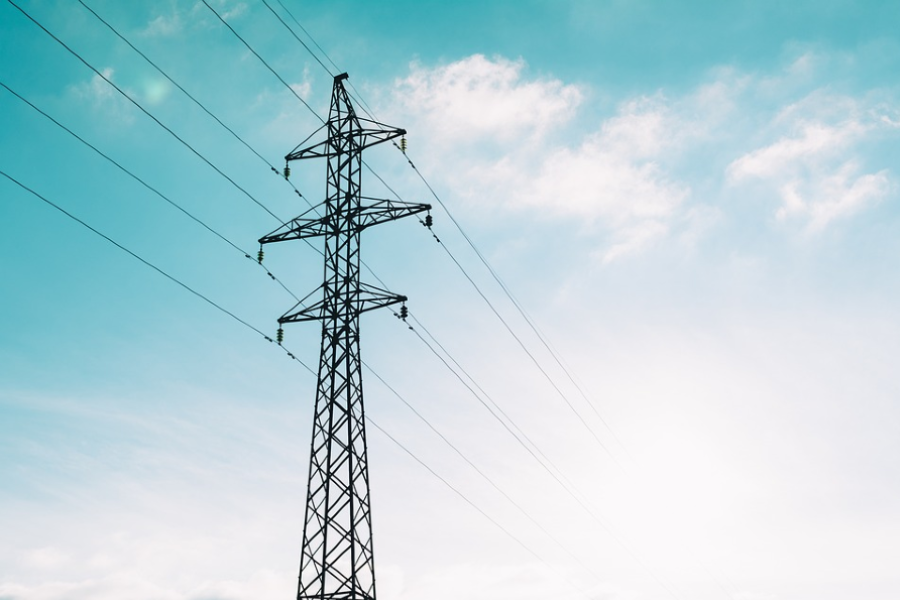 Kier has been fined £4.4m after workers hit overhead power lines, twice causing cables to land in the path of passing vehicles while it carried out work on the M6 motorway.

In the first incident, a cable landed on the motorway and the second time, an overhead cable hit a lorry.

The incidents took place during overnight roadworks as part of the smart motorway scheme between junctions 16 and 18 near Sandbach in Cheshire.

Health and Safety Executive (HSE) inspector Mike Lisle said: “This is a significant fine reflecting the seriousness of the failures. The company’s failure to plan the work properly and provide an adequate risk assessment put its workers and those using the motorway in significant danger.”

The first incident took place on 28 March 2018. Three workers were clearing tarmac from the hard shoulder, and loading a truck with a digger during the night shift.

When moving the truck along with an attached and raised loading bucket, it caught and severed an 11kV overhead powerline. This landed on the motorway and nearby field.

HSE investigators discovered that Kier did not immediately tell Scottish Power. The cable was reenergised several times while it was still lying on the motorway and vehicles were passing.

HSE inspectors determined that inadequate planning was undertaken by Kier as the vehicle used was unsuitable despite other more suitable vehicles being available. And there was no task-specific risk assessment available for the workers.

In relation to this first incident Kier pleaded guilty to breaching Sections 2(1) and 3(1) of the Health and Safety at Work etc. Act 19.

The second incident took place on 21 January 2019, when a team from Kier was taking down a motorway barrier. Their crane struck an overhead cable that led to an unmarked 11kV powerline being hit, which was then snapped by a lorry.

For this second incident Kier pleaded guilty to breaching Section 3(1) of the Health and Safety at Work etc. Act 1974 and Regulation 13(1) of the Construction (Design and Management) Regulations 2015.

Original source article: https://constructionmanagement.co.uk/kier-fined-4-4m-after-knocking-power-lines-onto-motorway/
Disclaimer: This article was not originally written by a member of the HighwaysIndustry.Com team. 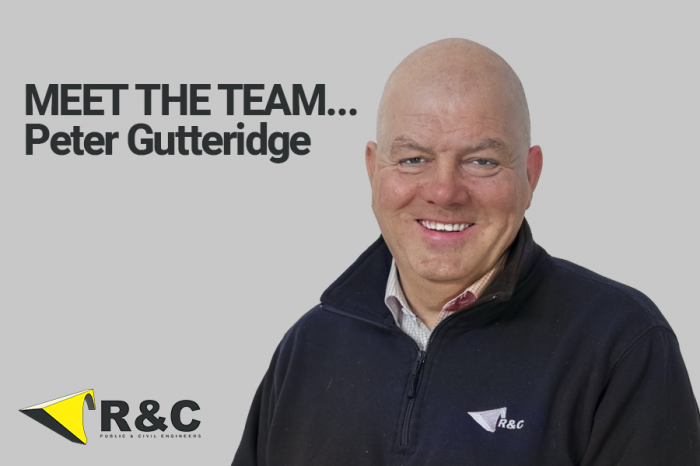 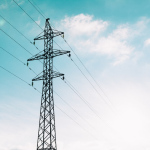