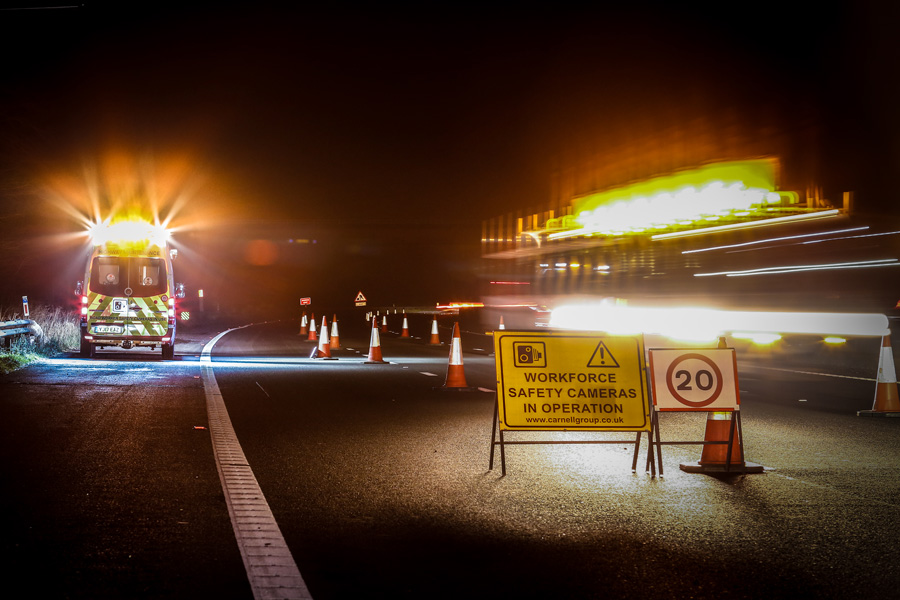 Undoubtedly an industry leader, Kier Highways have been flying the flag for the development of innovations to enhance best practice across the highways sector for some time.

Strong collaboration with their suppliers has delivered real results and with a number of innovative initiatives in place, the company are striving to raise the game across its sites and schemes for the benefit or both workforces and the public alike.

One major innovation that has yielded real value, is the development of revolutionary safety product ‘SafetyCam’ in collaboration with their supplier Carnell.

Development of SafetyCam was started by Carnell approximately 4 years ago, when it was simply a video camera which captured TM incursions from road users. Through collaboration with Kier, Carnell added welfare facilities to the vehicle, a speed camera to capture speeding site vehicles, some office space to report our findings and Wi-Fi capability for a quicker upload of results.

Kier backed the continual improvement and development of SafetyCam by utilising it on their network and enabled Carnell to secure IDF funding for yearlong trials on the Kier area 9 network which would provide results on driver improvements in a range of TM scenarios. These have recently finished (Aug 2018)

There were 842 separate working shifts across 25 different schemes during the trial:

Incursions: Due to SafetyCam being a conspicuous visual deterrent, only 3 unauthorised incursions were recorded where drivers have been seeking to gain an advantage.

Site Speeding: Data shows clear evidence of a change in behaviour of those caught exceeding the site speed limit; especially pleasing is the 67% improvement in repeat offender driver behaviour.

Site Speeding: Results showed a 50% month on month reduction in drivers registered at speeds in excess of 10mph.

The subsequent deployment of 13 vans nationwide has led to one prosecution being handed out for incursions into TM, with 43 pending from last month. Lessons learnt in Area 9 IDF have played a significant part in developing the better processes in place with the various Police forces.

Following a win for Carnell & Kier at the HE HSW Awards for SafetyCam, Jim O’Sullivan, Chief Executive of Highways England simply and boldly stated: “This SafetyCam camera system, will ultimately save lives.”

Kier can vouch first hand for Mr. O’Sullivan’s statement, with the aforementioned results being seen since installing SafetyCam onto their sites. The numbers simply don’t lie, and justify the time and resources Kier and Carnell have put into making SafetyCam’s presence on their sites a reality.

Kier will continue to focus on innovations to raise standards- saving time, costs, and lives wherever possible. SafetyCam displays a perfect case of practicing what is preached, innovating for the good of the UK road network, its road workers, and its road users. 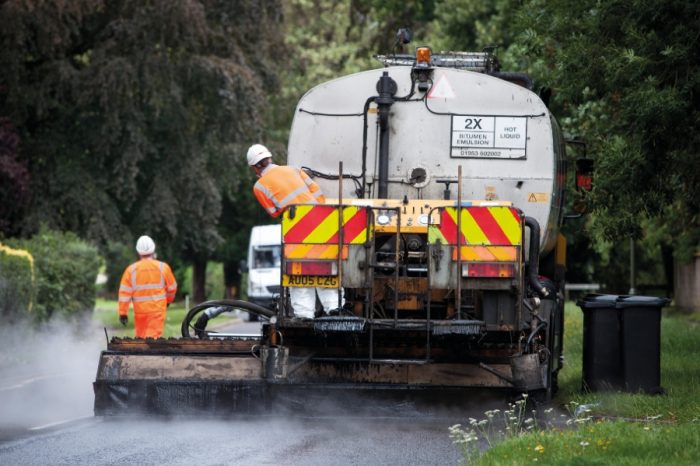 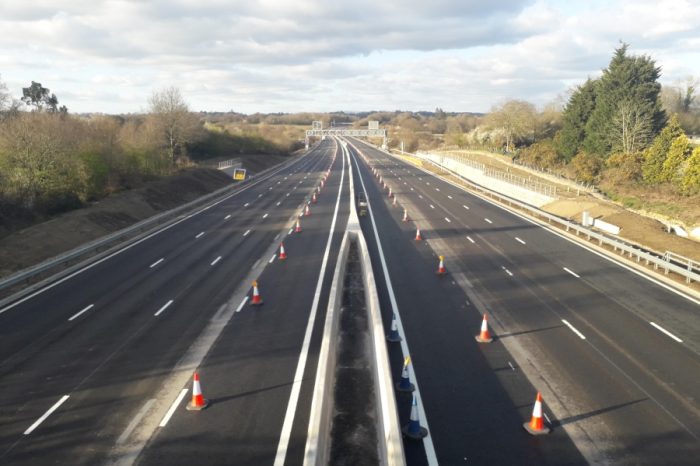 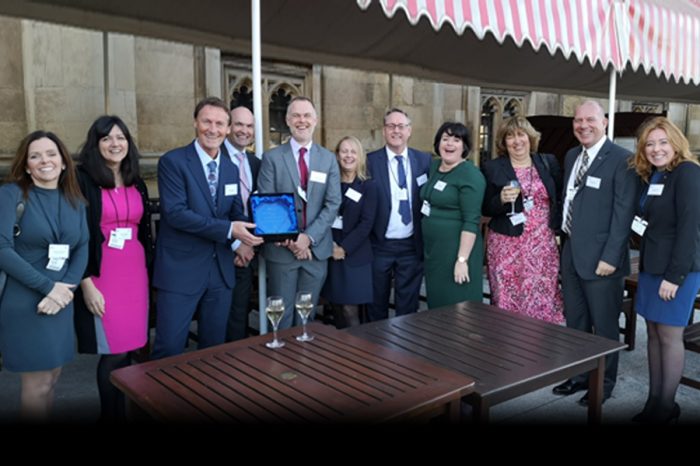 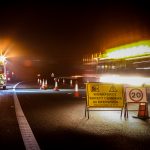