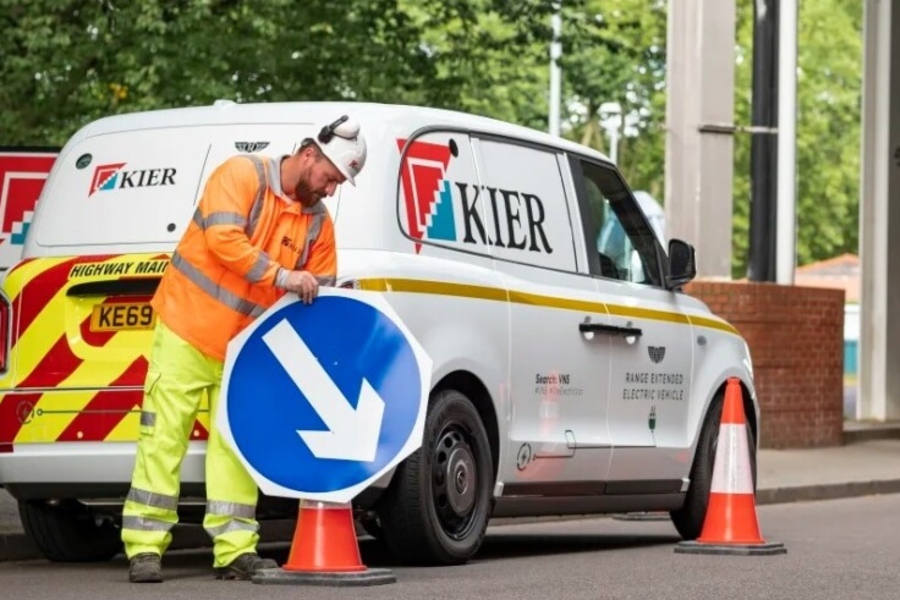 Construction contractor Kier has joined the testing programme for a new type of electric van based on a standard London black taxi cab.

LEVC (London Electric Vehicle Company) has adapted its TX Taxi vehicle into the VN5 commercial van. It is deploying a fleet of converted TX-based prototypes using an interior van conversion for a range of trials ahead of the official VN5 launch later this year.

We reported last month that tool hire chain Speedy is trying one out for as a delivery vehicle. Now Kier has got with the programme.

The VN5 cargo capacity accommodates two Euro sized pallets with a gross payload of up to 830kg. It has been built with a sliding door, enabling a pallet to be side-loaded) and a 60/40 split door at the rear to make loading and unloading easier for the driver.

The LEVC TX drives in full-electric mode all of the time but is recharged by a three-cylinder petrol engine. Based on the same architecture and eCity range-extender technology as LEVC’s TX electric taxi, VN5 has a pure EV range of 61 miles and a total flexible range of more than 300 miles. It has the same 10.1-metre turning circle of the TX Taxi.

Phil Gale, Kier Group’s head of highways fleet and plant, said: “We are excited to put LEVC’s new VN5 prototype vehicle to the test in a number of different real-world scenarios across the whole of our highway’s business. The range-extended electric powertrain will give our drivers the flexibility they need to work up and down the country. Kier Group is looking to decarbonise its vehicle fleet by 2030 and move towards greener transport solutions; LEVC will play a key role in kickstarting this strategy​.”

LEVC chief executive Joerg Hofmann said: “Kier Group operates a significant fleet of commercial vehicles all over the UK, used in everything from highways maintenance to urban construction and is sector in which we believe our electric VN5 will perform well. As we move towards the launch of VN5 in Q4, we are looking forward to establishing a commercial vehicle partnership with Kier​.”

LEVC is a subsidiary of Chinese car maker Geely, based in Hangzhou. Its UK factory is in Coventry.

Original source article: https://www.theconstructionindex.co.uk/news/view/taxi-for-kier
Disclaimer: This article was not originally written by a member of the HighwaysIndustry.Com team. 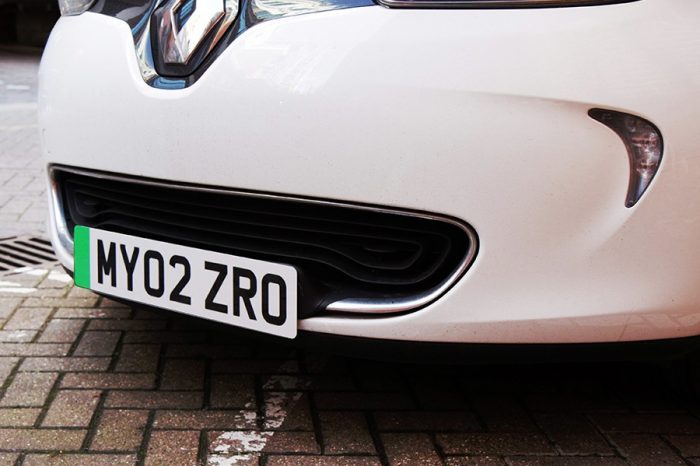 Green number plates to be introduced for electric vehicles 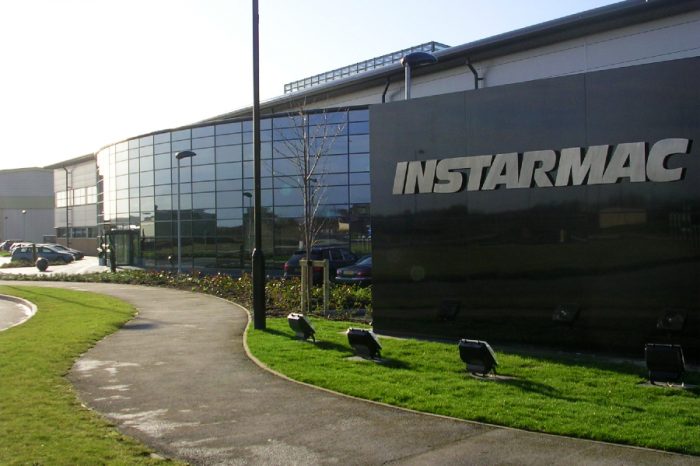 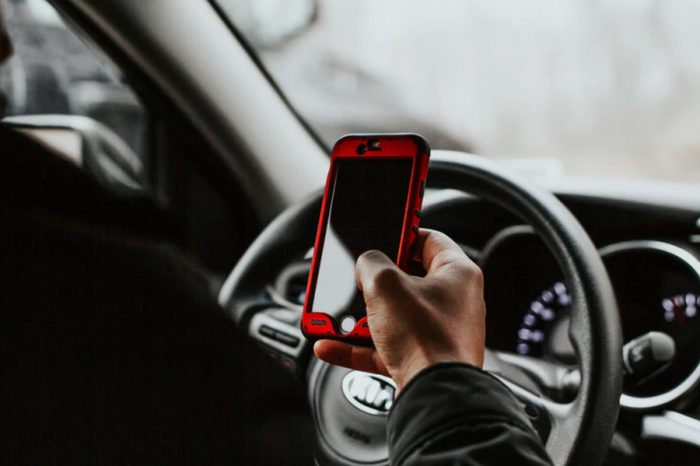 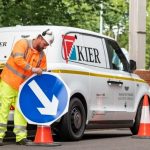