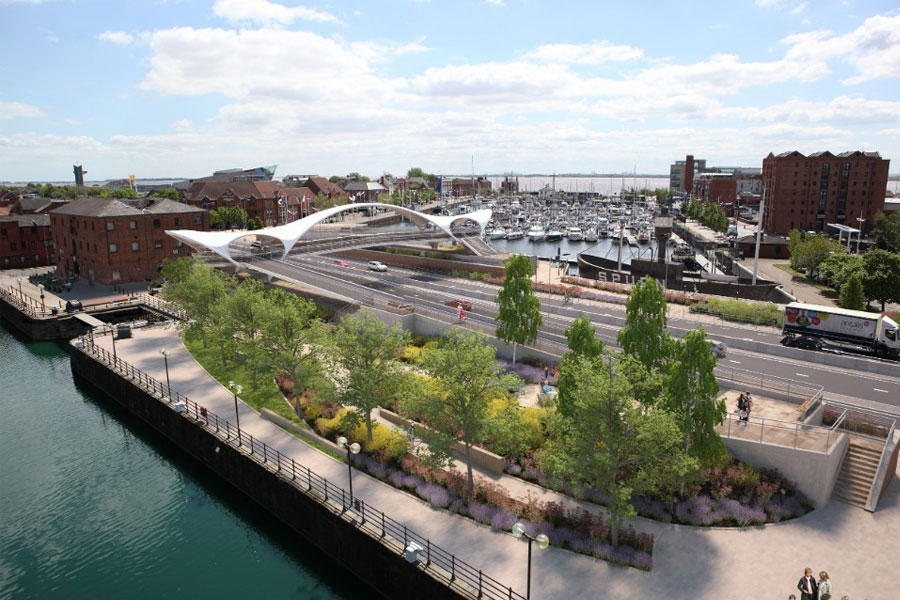 The Princes Quay Bridge scheme in Hull will reach a pivotal stage early next month when the assembled bridge is delivered to its final position.

The bridge which weighs 150 tonnes and is 60 metres long will span the A63 and enable pedestrians and cyclists to cross over the busy dual carriageway.

The Highways England project, which is the first phase of the A63 Castle Street scheme road improvement scheme, will shape the future of Hull and connect key sites in the city.

The bridge, which will have a new name when it’s complete, will help link the city’s marina with the southern end of Princes Dock.

It is fantastic that we’ve reached this critical milestone for the project as we prepare to position the bridge into place. Once the bridge is installed at its final location the construction team will still have lots of work to do including installing the ramps and steps, and completing the marina platform and landscaping.

To get the fully assembled bridge to site it will be driven on four mobile platforms out of Myton Street car park, along the A63 then manoeuvred in a sequence of turns into its final position.

I am really pleased we are taking this next important step and it has taken a lot of complex work to reach this stage. I want to thank drivers for their patience whilst we move the bridge.

The bridge – which is covered by a curving steel canopy – will also have sheltered viewing balconies at each end which will give members of the public a space to enjoy the views of the city and waterfront.

As part of the bridge construction there will be new landscaped public areas at both the Princes Quay and marina sides.

Time lapse footage of the bridge being constructed on a nearby site:

Laying the foundations for the bridge within the marina: During the installation, the area will be cordoned off to the public with no access until the work has been completed.

A full overnight closure of the A63 will be in place from Myton Gate Roundabout (eastbound and westbound through to Roger Millward Way (westbound) from the evening of Friday 1 November until the morning of Monday 4 November.

The bridge is due to open to the public next spring. It is being part funded with a £4m contribution from the Humber Local Enterprise Partnership’s local growth fund programme, secured through its growth deals with Government and part of the Government’s commitment to the Northern Powerhouse.

Original source article: https://www.gov.uk/government/news/landmark-bridge-moves-step-closer-to-completion
Author:  Highways England
Disclaimer: This article was not originally written by a member of the HighwaysIndustry.Com team. 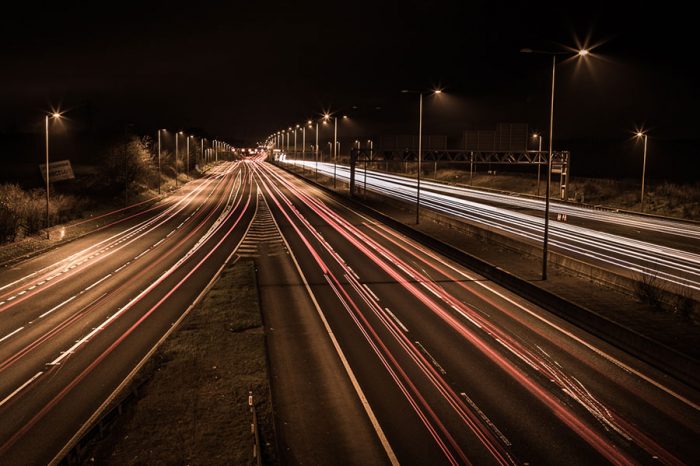 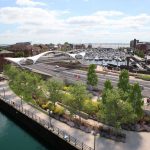