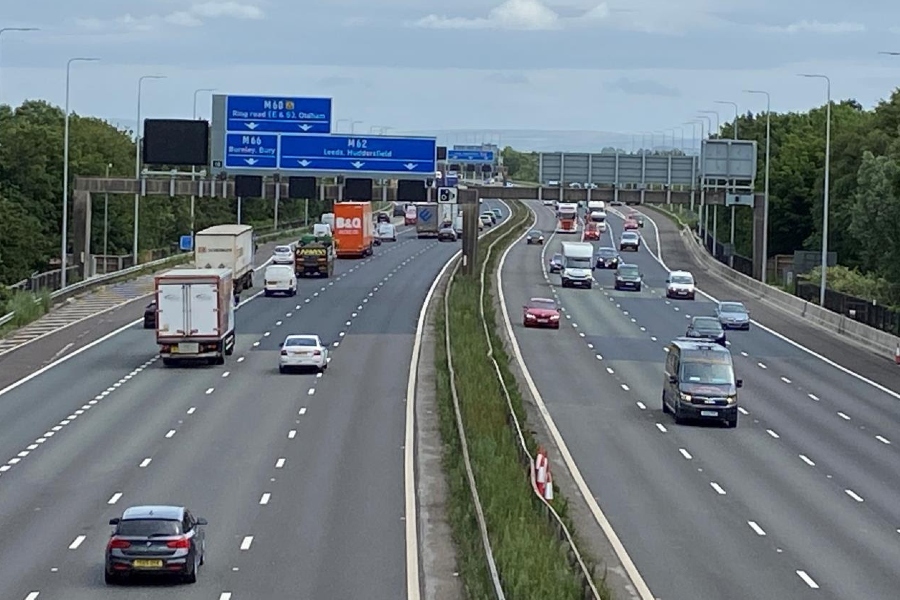 There are less than two weeks left to take part in Highways England’s Simister Island consultation.

Drivers, residents and business owners have got less than two weeks to help influence a major upgrade of one of the North West’s busiest motorway junctions.

Highways England is developing plans to cut journey times for the 90,000 drivers who use Simister Island near Prestwich every day to travel between the M60, M62 and M66.

Two main proposals have been put forward to improve the flow of traffic between the motorways in an eight-week public consultation which ends on Monday 17 August.

One of the options would involve creating a new link road in a loop from the eastbound to the southbound M60, so that drivers travelling clockwise on the motorway would no longer need to use a roundabout at Simister Island.

Another option being considered could see a new link road introduced for drivers travelling from the eastbound M60 onto the northbound M66 towards Bury, as well as major improvements to the roundabout at junction 18. 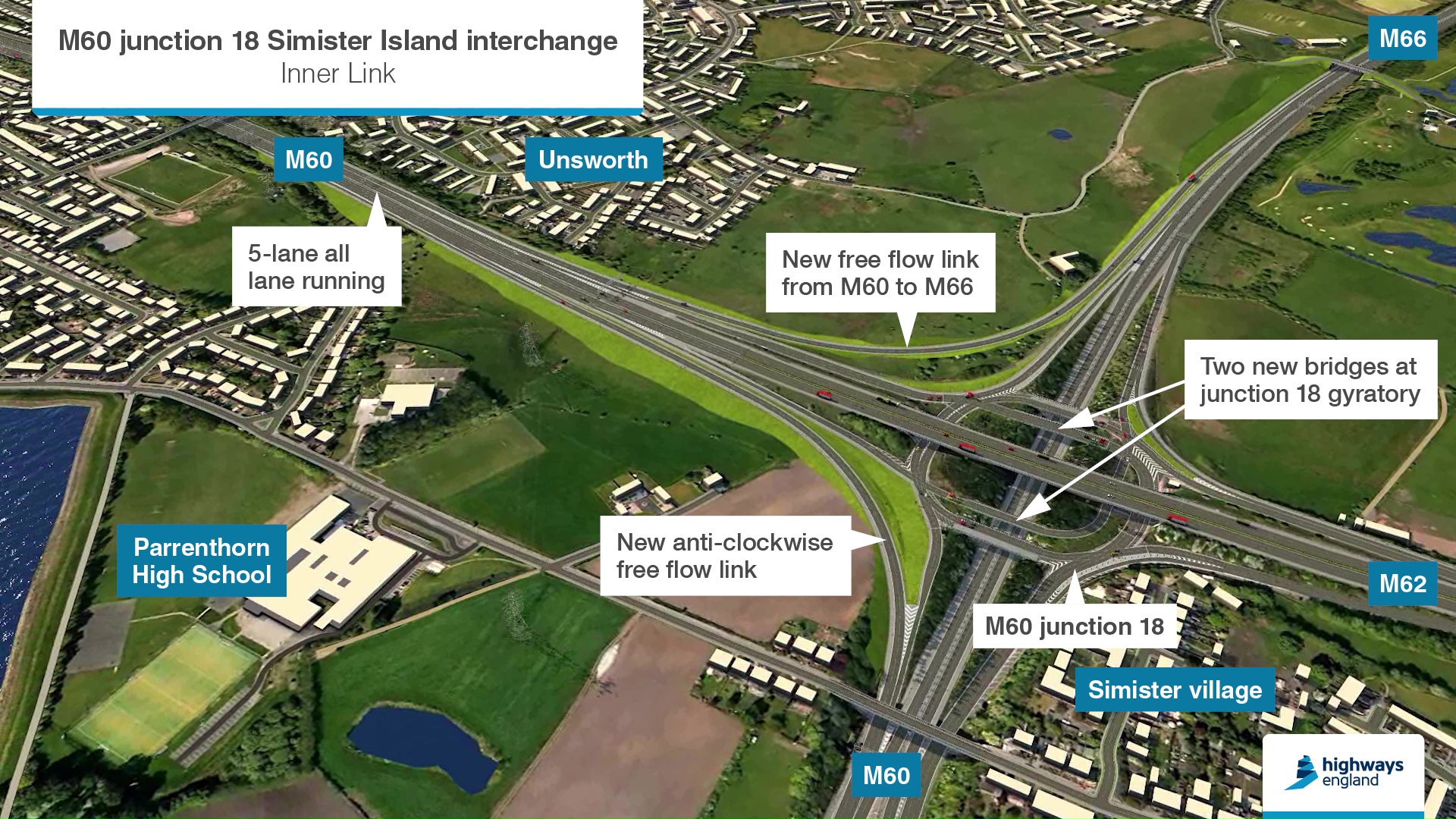 “We’ve been really pleased by the level of interest in our consultation so far and are encouraging as many people as possible to let us know their views by Monday 17 August.

“Simister Island is one of the North West’s busiest motorway junctions, connecting three Greater Manchester motorways, so the consultation responses will help us develop our designs for a much-needed motorway upgrade.

“The improvements we’re planning will help provide quicker and more reliable journeys for drivers across the North, from businesses transporting goods between Liverpool and Hull to local shoppers travelling from Whitefield to Middleton.”

Other proposals being put forward as part of the consultation include creating a new two-lane link road for drivers travelling from the northbound to the westbound stretches of the M60 at Simister Island.

The hard shoulder could also be converted to a permanent extra lane along the mile-long stretch of the M60 between junctions 17 and 18 to improve the flow of traffic, providing five lanes in both directions.

Almost 10,000 consultation brochures have been posted to homes and businesses near Simister Island, and you can request your copy by calling 0300 123 5000 or emailing [email protected].

You can also find out more about the proposals and complete a consultation response form online at www.highwaysengland.co.uk/m60-j18-simister-island. All responses must be received by Highways England by 11.59pm on Monday 17 August 2020. Responses received after this date may not be considered.

A preferred option for the scheme is due to be announced in the winter once the consultation responses have been considered and, if the project is approved by the government, construction work could start by 2024. 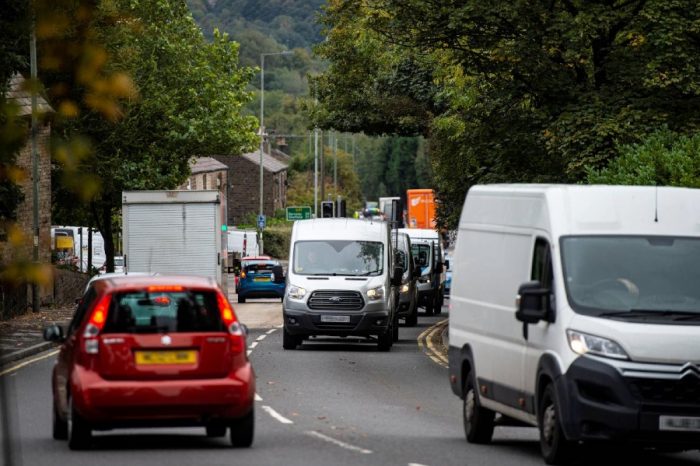 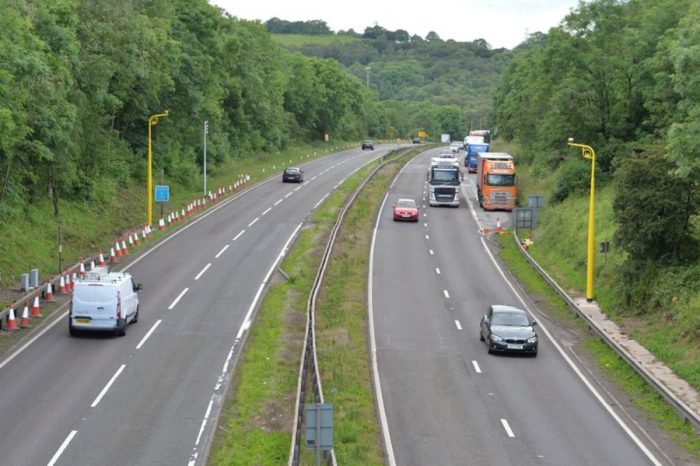 Three month overnight closures for part of A500 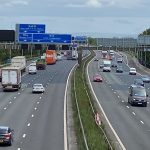