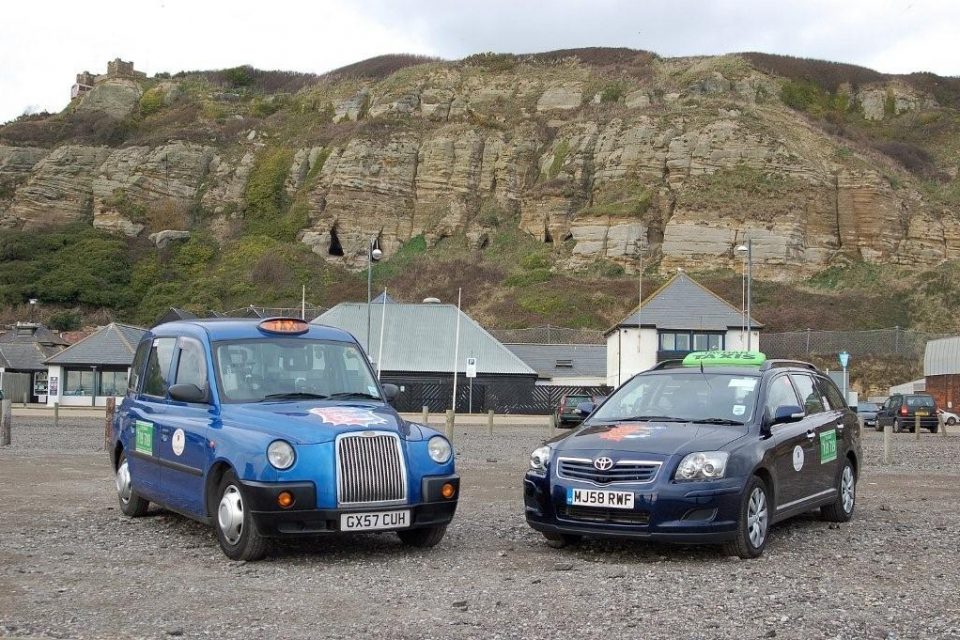 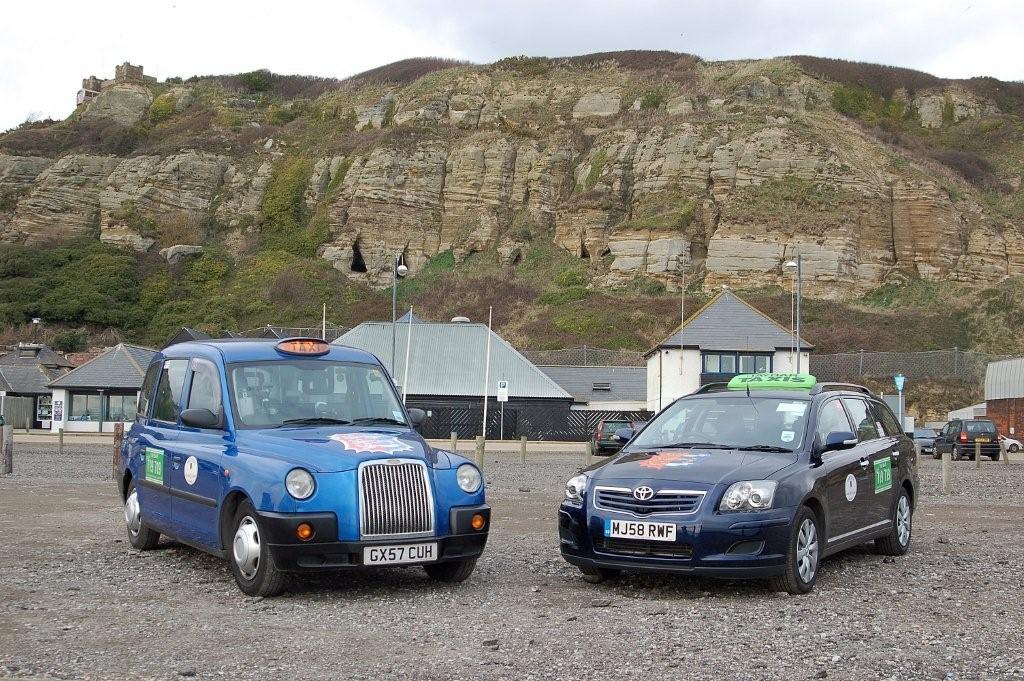 In order to bring up standards and improve safety the law commission calls for councils to be given greater powers over taxis and private hire firms.

Local Authorities would be able to carry out inspections which could result in vehicle bans proved unsafe and impounding those caught touting the trade.

The Local Government Association (LGA) gave the thumbs up to the Law Commissions suggestions.

Cllr Tony Page the LGAs licensing spokesman said: Councils have long called for reform of outdated laws regulating taxi and private hire vehicles so we are pleased the Law Commission has listened to our concerns. Taxi and private hire vehicles are an essential means of transport for many especially older or disabled people and all passengers have the right to expect the vehicle and its driver meet safety standards.

Powers to seize unsafe vehicles or those used to tout for trade would help councils target rogue or irresponsible drivers while licensing niche vehicles such as limousines means people travelling in any vehicle could be confident both the driver and the car have passed council checks. Introducing a national minimum safety standard which could be improved or tailored by councils would also provide the flexibility for councils to adapt to changes in technology or local conditions and ensure the safety of all passengers.

The suggestions come weeks after councils chiefs slammed government proposals to relax rules on who is permitted to drive mini cabs calling the plans dangerous.

Mr Page concluded: Keeping residents safe is a priority for councils and it is imperative the Government accepts these Law Commissions proposals and withdraw plans to relax taxi licensing rules inserted into the Deregulation Bill before the expected publication of this in-depth review. 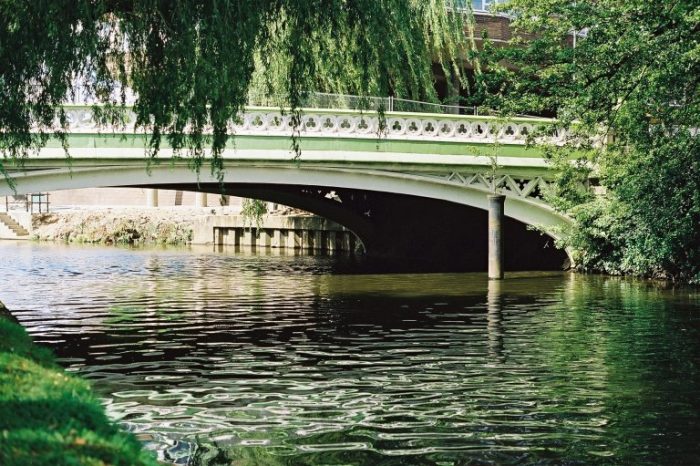 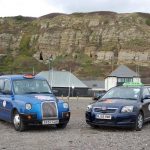