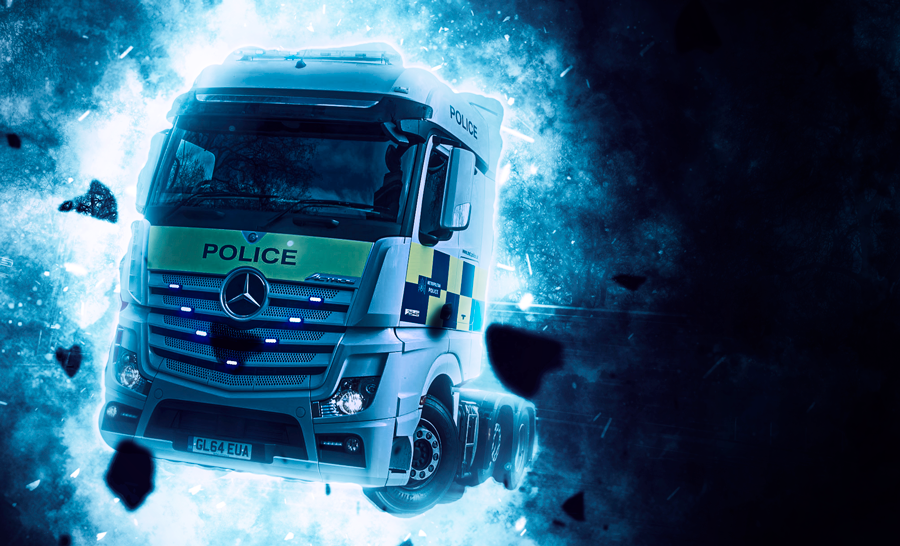 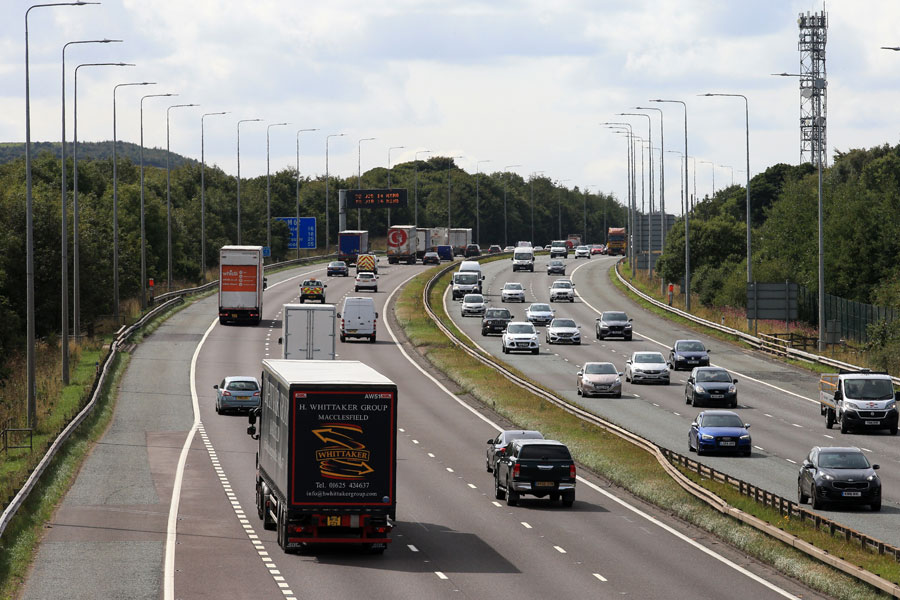 A month of action to improve safety on one of the most important routes across England started on Monday 23 September.

Highways England is joining up with six police forces, the Health and Safety Executive and the Driver and Vehicle Standards Agency (DVSA) to reduce incidents on the M62 between Liverpool and Hull.

There are an average of five collisions a day along the 107-mile route, often leading to congestion and delays for drivers, and affecting companies travelling to ports and making deliveries to towns and cities by the motorway.

Operation Pennine will see enforcement agencies carry out checks on vans and lorries for road worthiness, secure loads, weight and drivers’ hours to reduce the risk of incidents along the route.

Police forces will also use one of Highways England’s unmarked HGV supercabs to patrol the M62 and record drivers of all types of vehicles committing mobile phone or other safety offences while travelling along the M62.

“Over 100,000 drivers travel over the Pennines every day, ranging from commuters getting to work to haulage firms delivering goods along the route or overseas.

“The vast majority of drivers obey the law but a few are risking potentially devastating consequences by not carrying out appropriate checks before setting off or by driving dangerously.

“Our month of action will see enforcement agencies carrying out checks along the M62 and at the ports in Liverpool, Hull and Immingham to help improve safety for everyone.”

The month of activity, which will run until Friday 18 October, follows the success of a similar safety week on the M1 earlier this year which led to the number of collisions falling by almost a third.

“DVSA’s priority is to protect everyone from unsafe drivers and vehicles. There is no excuse for driving tired or driving a dangerous lorry and we will not hesitate in taking action against those who flout the law.

“By working with the police and Highways England and sharing intelligence we help make Britain’s roads even safer.”

“As the voice of the logistics industry, FTA supports Highways England’s innovative programme to improve road safety on the M62.

“Strict government enforcement of compliance and safety standards – for both heavy and light vehicles – is vital to keep our roads running efficiently and effectively. Responsible vehicle operators will have nothing to fear.”

Operation Pennine is being co-ordinated by Highways England and involves police forces from Merseyside, Cheshire, Greater Manchester, West Yorkshire and Humberside as well as the Port of Liverpool Police – a dedicated police force for the ports in Merseyside and on the Manchester Ship Canal.

“All our officers are trained to the highest standards to ensure that drivers, vehicles and their loads are operating safely.

“The Port of Liverpool Police will be actively engaged with our partner agencies during the month-long Operation Pennine. I would advise all drivers to ensure that when entering or leaving the port they are fit to drive, and their vehicles are in a safe condition to continue their journey.”

The HGV supercab, which is funded by Highways England, will also be used on the M62 by police forces across the North during the four-week initiative. The cab allows police officers to film evidence of unsafe driving behaviour by pulling up alongside vehicles, and drivers are then pulled over by police cars following a short distance behind.

The cab has a derestricted speed limiter, which means it can travel at speeds up to the national speed limit, and flashing lights for use in an emergency. 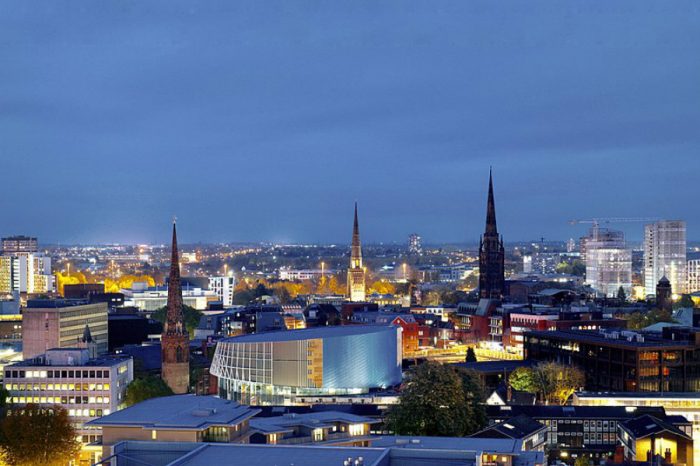 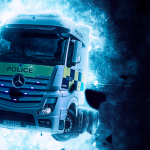