A new £6.8m programme to roll out LED street lights across Hull has been given the go-ahead.

The work will involve replacing 33,300 street lights over the next two years.

A number of main roads, including Beverley Road and Holderness Road, as well as the city centre, have already seen LED street lights being introduced over the past 18 months as part of a pilot project.

Now, all roads will have lights changed from the orange glow of traditional sodium-based lanterns to white illumination created by LED ones.

However, the current lighting for footpaths will remain.

The council will use borrowing to pay for the work. 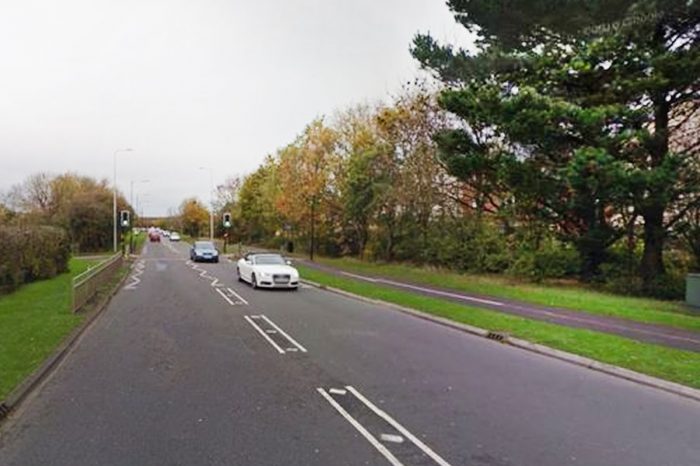