About £24million will be saved over 20 years by installing energy-efficient LED street lamps,Essex County Council has said – but it has no intention of reversing its controversial part-night lighting scheme.

The authority is expected to approve plans to spend more than £9million on LED bulbs at a cabinet meeting next Tuesday.

But the replacement scheme will only apply to those lights which currently remain on throughout the night.

It means about 19,000 sodium street lamps will be replaced with more efficient equivalents, amounting to about 14 per cent of lights across the county.

The council rolled out its part-night lighting scheme across the county in 2013 and 2014, claiming it would save £1million per year by turning the majority of lights off between midnight and 5am.

It has since revised the policy, with all lights now remaining switched on for an extra hour, until 1am, six nights per week.

Kerry Smith, county councillor for Basildon Westley Heights, has campaigned for LED lights to be installed across Essex.

He said: “At one time, it was a definite no, so converting them on the main roads is a step in the right direction.

“The LED lights are a lot brighter and a lot safer than the old sodium lights.

“It will make streets a lot safer, but the battle has to go on to convert all the lights.”

Rodney Bass, county councillor responsible for infrastructure, said: “The council has undertaken a pilot to evaluate the use of LED technology as a replacement for the existing lanterns.

“The pilot results have demonstrated energy and maintenance savings broadly in line with forecasts and lessons were learned regarding people’s experience of the new lighting.”

The 19,000 lights which will be replaced are those which meet the council’s “exemption criteria” for part night lighting.

Mr Bass said: “Lights are lit all night because, for example, they are in a town centre location or needed for safety reasons.”

A cabinet meeting will vote on a recommendation to award the £9.2million contract to maintenance firm Ringway Jacobs at next week’s meeting. 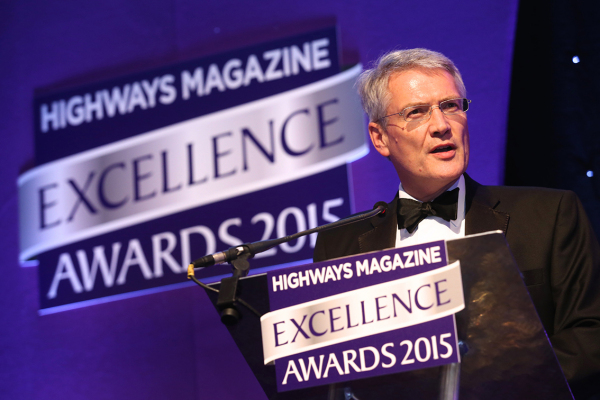