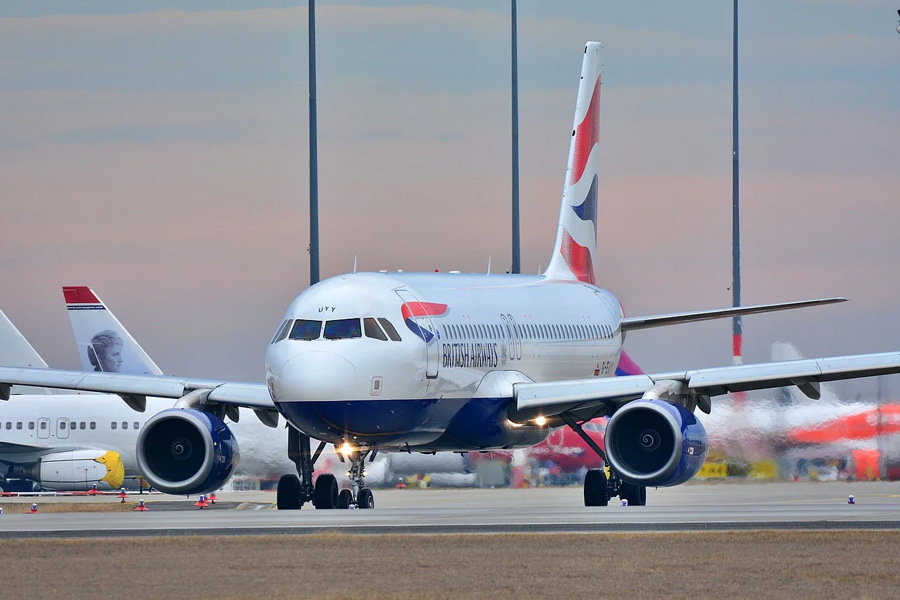 Plans to build a new link road to Leeds Bradford Airport have been scrapped by Leeds City Council, as the authority prepares to revamp transport links to the facility.

Senior politicians at Leeds City Council are set to discuss latest plans for transport improvements in January, which could include a “parkway” rail station just over a mile away from the airport, as well as park-and-ride facilities and a bus terminal.

The authority also wants to build a connecting road from the A658 to access a new employment hub next to the airport, and confirmed it had scrapped three potential link road options due to a lack of public support.

While no concrete plans have yet been submitted, council officers claimed they had a rough target of “2023 or 2024” for work to be completed.

It comes at a time when the council is under pressure over the airport’s aims to double passenger numbers by 2040, despite the authority declaring a climate emergency earlier this year.

Speaking to journalists this week, the authority’s executive member for climate change, transport and sustainable development Lisa Mulherin said: “The council has taken on board the feedback we have received about the previous road proposals, and the support for the rail halt.

“We have asked people including local residents and stakeholders twice about the road proposals and the lack of clear support for any of the options has been consistent so it is only right that we have listened and are responding to what people are telling us they do want. That is why we are taking forward proposals for a parkway station, investing in sustainable public transport infrastructure.

“This will help to take cars off the roads travelling into the city centre from the north of the city and provide public transport links to the existing airport facility and the new North West Leeds Employment Hub to support the demand for new jobs in that part of the city.”

Plans had previously put forward plans for three possible road improvement options, with option A and B proposing to create a new link road from the A65 to the A658 while a third option C would see the existing A65 and A658 enhanced.

The council claimed that it expected the “road elements” of the plan could potentially cost just a third of the £100m estimated outlay for the previously proposed link road.

While no detailed plans for the station yet exist, it is understood that it would be located on the Leeds-to-Harrogate rail line, just outside Cookridge, and shuttle bus services could be used between the station and the airport terminal.

The site would also house a 350-space car park for a park and ride facility for commuters to Harrogate and Leeds.

Masterplans for LBA’s expansion were approved by Leeds City Council planning chiefs back in December 2018, three months before the authority’s leader Judith Blake announced that the city was facing a climate emergency.

Original source article: https://www.thetelegraphandargus.co.uk/news/18113256.100m-road-plans-scrapped-council-reveals-airport-link-plans/
Disclaimer: This article was not originally written by a member of the HighwaysIndustry.Com team. 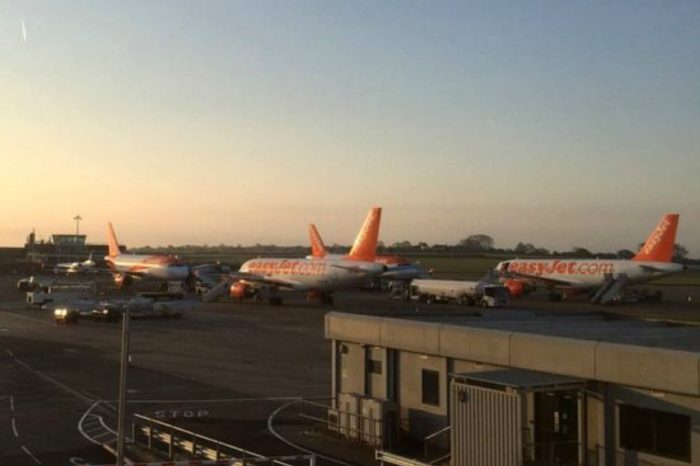 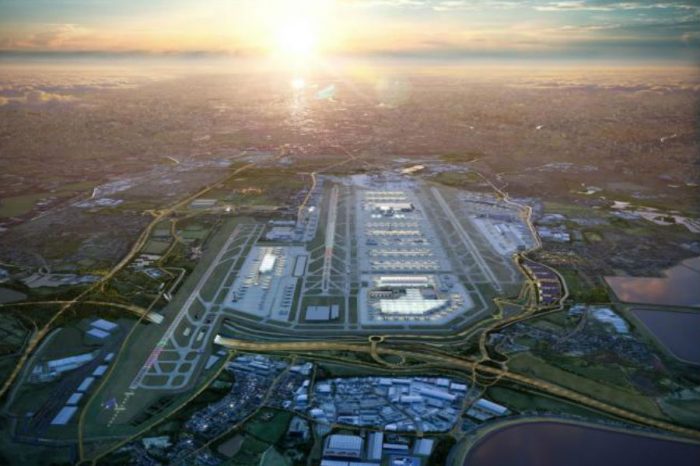 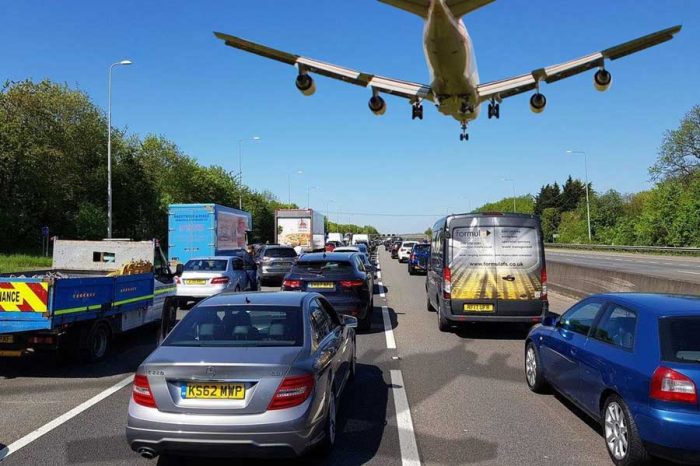 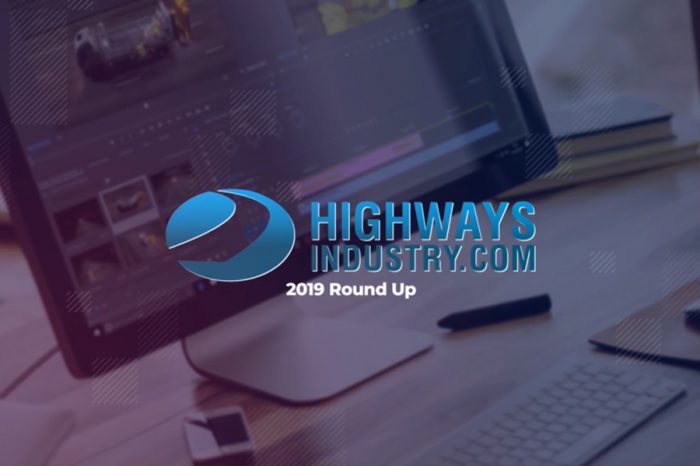 HighwaysIndustry.Com | Thank you for your support here’s our 2019 highlights 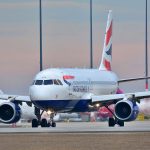