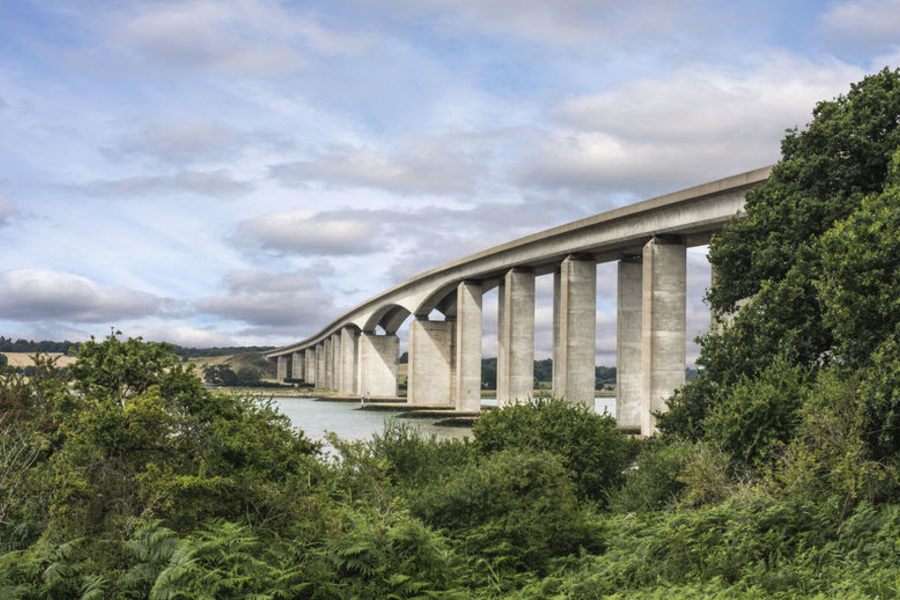 ‘More reliable journeys for people living, working and traveling in Suffolk!’ That’s the message from Highways England as it completed vital upgrades to Ipswich’s Orwell Bridge that will help keep it open more often during high winds.

The structure carries up to 60,000 vehicles over the River Orwell at Ipswich every day and is an essential route for many drivers heading to the International Port of Felixstowe. Like other high bridges around the county, Orwell Bridge can be affected by high winds, which force its closure due to safety concerns for vehicles travelling across it.

Highways England has been working hard over the last two months to install new electronic signage on the bridge that will display changeable speed limits so that traffic will continue to safely use the bridge at lower speeds safely even when it’s windy.

“Orwell Bridge has vital importance not only for the people living and working in Ipswich, but also for the 4000 vehicles that go through the International Port of Felixstowe every day.

“Like other high bridges around the country, Orwell Bridge is very exposed and can be affected by high winds.

“These new upgrades mean that the bridge will be able to remain open more often, meaning more reliable journeys for drivers, local residents, businesses and hauliers on route to the port, and less congestion in town.  However, it’s vital that motorists respect the speed limits shown on the new electronic signs for their own safety and the safety of others.”

Standing 43 metres above the river and 1000m in length, the bridge provided a difficult environment for the construction work to take place. Highways England’s work crews faced the added complexity of working at night in sub-zero temperatures throughout January, February and March to deliver the enhancements on time.

The £1.7million project was backed by the findings of a year-long aerodynamic study of the bridge by City University of London, which concluded that the current wind limit of 60mph for closing the structure is correct for safety. However, the modelling showed that reducing the traffic speed limit to 40mph during wind speeds of 45-60mph meant the bridge could safely remain open to traffic.

Average speed cameras will be in place on either side of the Bridge, and drivers who fail to comply with the speed limit will be referred to Suffolk Police for prosecution.

“I am delighted that the work to upgrade the Orwell Bridge has been completed by Highways England, as any reduction in the number of bridge closures will make a significant difference to traffic in and around Ipswich. I’m sure the tangible benefits of these improvements will be obvious to everyone who lives or works in the area, the next time we experience wind speeds between 45-60mph.” 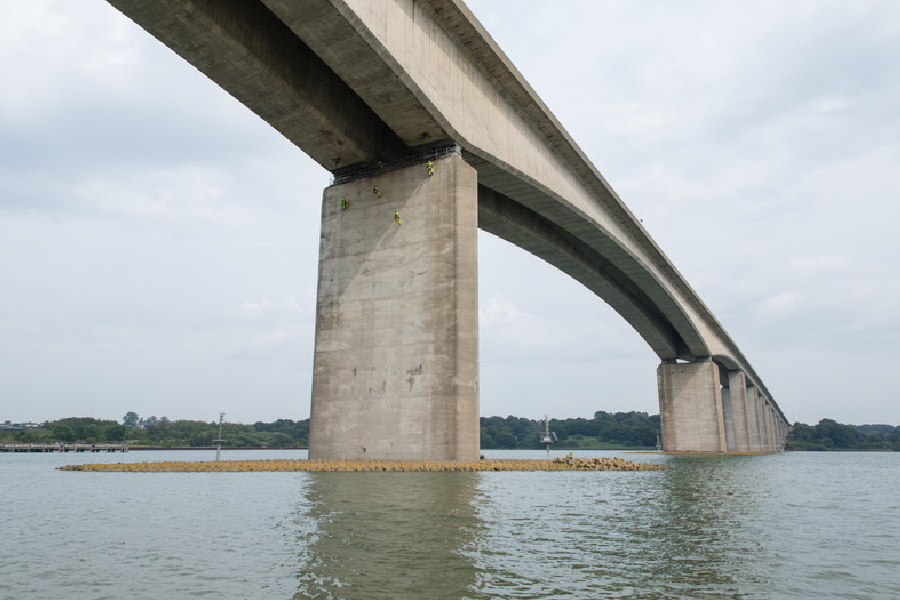 “It’s great news that these works have now been completed. The regular closures of the bridge in high winds have had a huge effect on local residents and the Port of Felixstowe, meaning arduous and time-consuming diversions. I’m delighted that with these works, the bridge will remain open more often, keeping the vital haulage route open to and from the Port.”

“The closures of the Orwell Bridge have been an issue facing Ipswich for far too long, so I am really glad to see that this work has now been done. It was a big task to put in place the new signage and average speed cameras, but a necessary one to keep the bridge open during periods of high winds. In February, I was able to see first-hand the hard work being done by all the mechanics and builders who were working in the evenings to solve this issue and so I want to thank the workers on the bridge. For my constituents in Ipswich, this has been a long time coming and I know that some have been frustrated that a solution wasn’t implemented sooner. But it is great that we finally have a solution in place which will hopefully see an end to the majority of these closures for the future.”

“I am delighted that Highways England’s works to the Orwell Bridge have now concluded. The Orwell Bridge is vitally important to those who live and work in and around Ipswich and we are all too aware of the impact on the town when the Bridge is forced to close.  These new improvements mean that the bridge will be able to remain open more often and this is fantastic news for drivers, local residents, businesses and hauliers, all of whom are detrimentally affected on the occasions when the bridge has to close.”

In recent years, revised signage has enabled closures to be made and removed within a 20-minute period (rather than the previous 50 minutes) and a new procedure for making and communicating decisions about bridge closures to give motorists advanced warning.

Visit www.highwaysengland.co.uk/Orwellbridge for more information on this project. 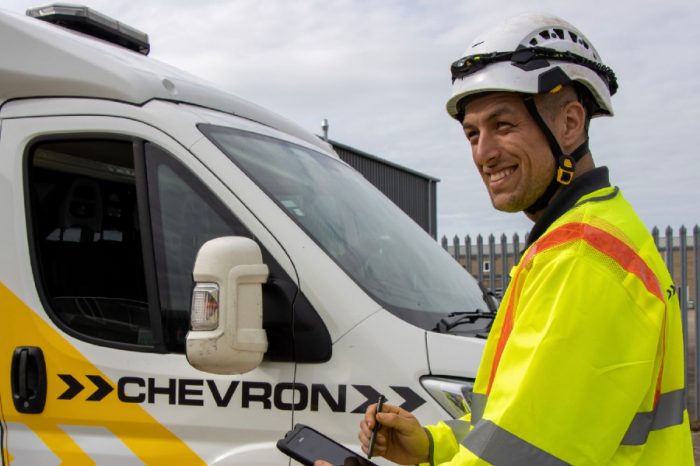 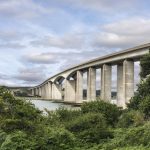