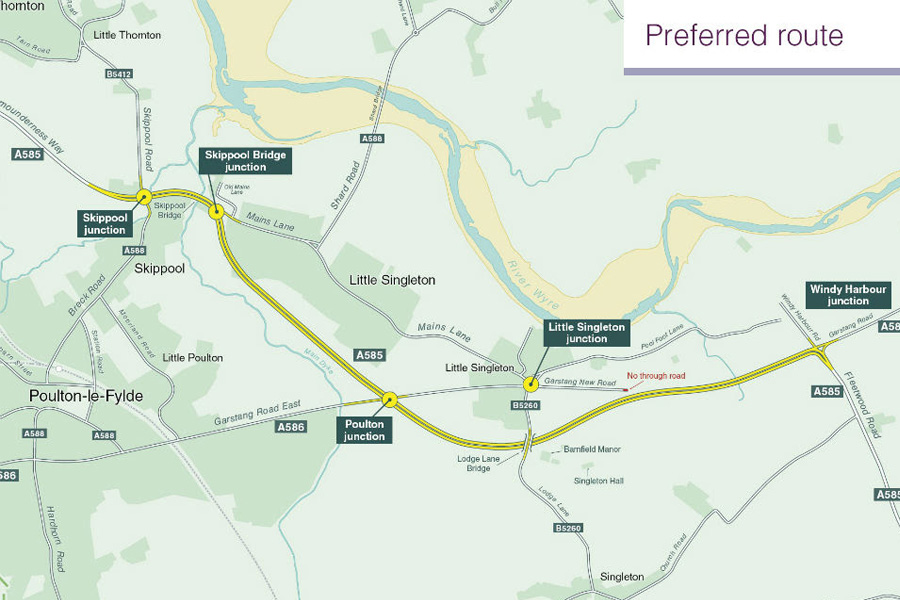 A 6,000-year-old elm tree leaf and stone age tools giving a glimpse of early life on a watery Fylde peninsula thousands of years ago will go on display for the first time next month. 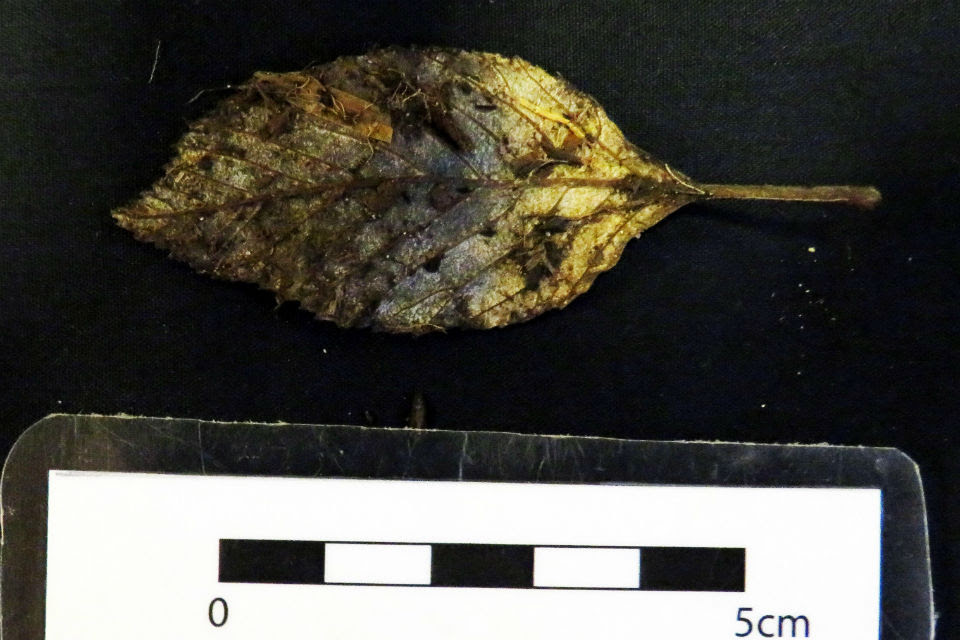 The 6,000-year-old elm tree leaf found during the archaeological excavations

The significant remains, some dating all the way back to the Stone Age, are to feature in two Highways England public information events being staged to update local residents and drivers on progress with the £100 million A585 Windy Harbour to Skippool bypass and junction improvement project near Poulton-le-Fylde. 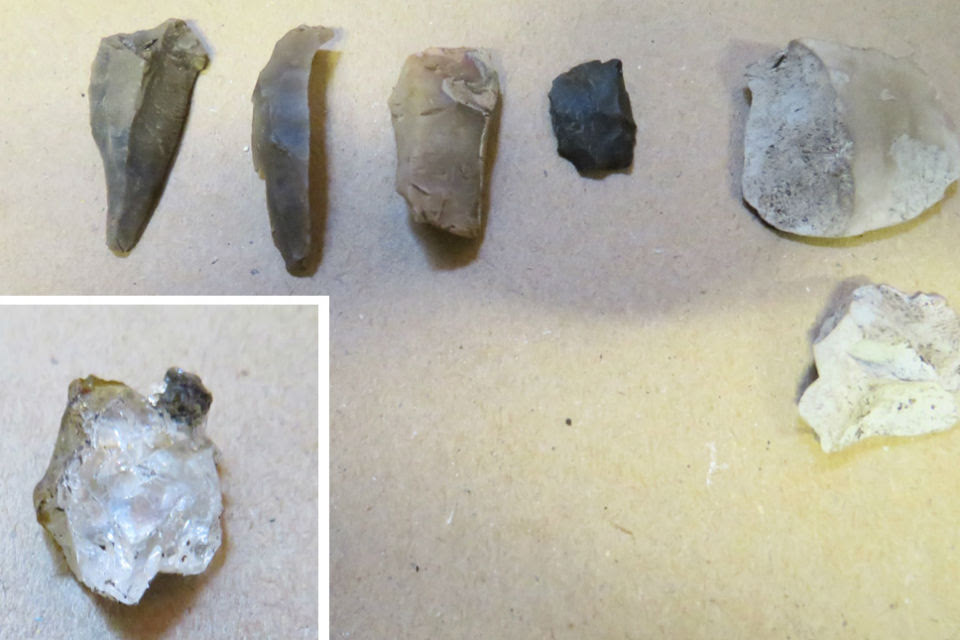 Tools including (on the left) worked flint and chert blades – stone tools of either Mesolithic hunter-gatherers (pre 3800 BC) or Neolithic first farmers (after about 3800 BC). The two grey pieces on the right are fragments of a Neolithic polished stone axe – made from Lake District stone and an example of axes exchanged over great distances in Britain.

The new road and associated improvements will tackle existing congestion, help secure and improve opportunities for housing and jobs in this part of Lancashire and contribute to improved connections to the whole of the motorway network.

Oxford Archaeology was conducting pre-construction ground investigations for the project last year when it unearthed the perfectly-preserved prehistoric vegetation as well as the stone tools.

Lead archaeologist Fraser Brown said the finds were at least regionally significant if not nationally with no precedent for such finds in the Fylde area which was under melting glacial ice thousands of years ago.

Mr Brown said: “We have found extensive deposits of peat and marine clays which have helped preserve ancient plant remains and which yield information on the local vegetation, water, climate, and human activity.

“We’ve also found pottery, stone tools and charred remains providing direct evidence for Mesolithic hunter-gatherers foraging, and possibly camping, at the water’s edge and later on, Neolithic and Bronze Age farmers living on the fringes of a salt marsh.”

The archaeological finds unearthed from peat and clay left from the Mesolithic, Neolithic and Bronzes ages – between almost 14,000 and 5,000 years ago – will feature prominently at the information events. They include ancient pollen, wood, leaves, hazelnuts and charred seeds and fruits giving clues to the natural history of the area and how people lived and developed from hunter gatherers living on the coast to early farmers eking a living from salt marshes. 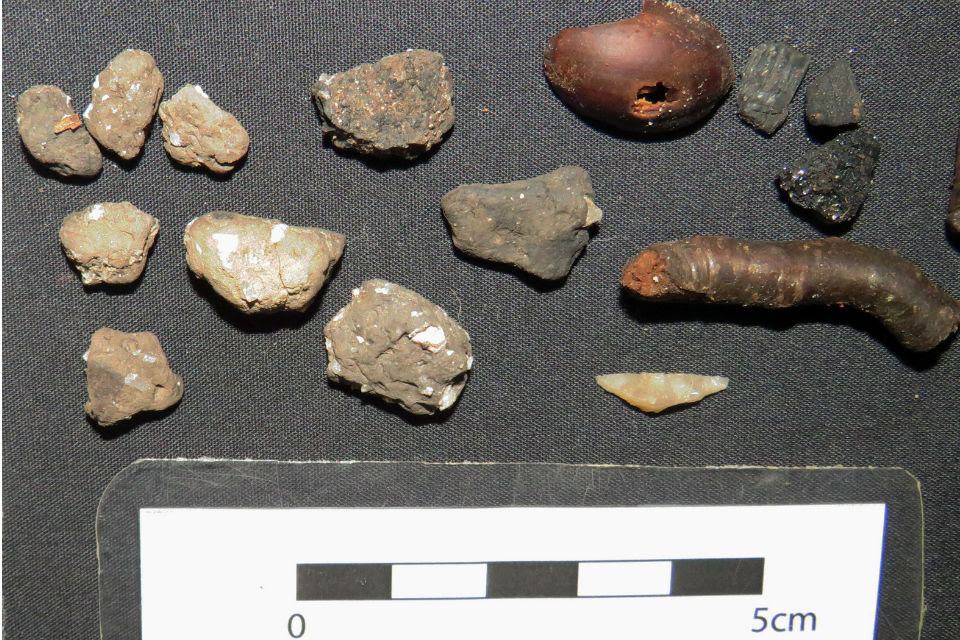 Locally very rare pottery and tool fragments and vegetation sieved from the site including (on the left) sherds from a Carinated Bowl, the first type of pottery to be used in UK, when farming arrived c3800 BC. On the right, from the same deposit, are some twigs and hazelnuts, charring suggesting people may have been processing and eating the nuts. There is also a tiny triangular chip – possibly part of a hunter’s arrowhead.

Windy Harbour, at the eastern end of the planned bypass, is near the south bank of the River Wyre but is more than six miles from the sea. However, it was thought to be completely under water and then part of a coastal salt marsh thousands of years ago when it was fished by hunter gatherers and later settled by early Bronze Age farmers.

The Government’s planning inspectorate is expected to announce on Thursday 9 April whether the new three-mile dual carriageway – bypassing Little Singleton and book-ended by improved junctions at Windy Harbour and Skippool – can go ahead.

The two public information events are on Friday 6 March (12.30pm to 8pm) at Wyre Civic Centre, Breck Road, Poulton-le-Fylde, Lancashire and on Saturday 7 March (10am to 6pm) at Singleton Village Hall, Station Road, Singleton, FY6 8LL. As well as displaying some of the archaeology finds they will give people an idea of likely traffic management and milestones for the project.

More information is available on the project’s dedicated webpage at: https://highwaysengland.co.uk/projects/a585-windy-harbour-to-skippool/ 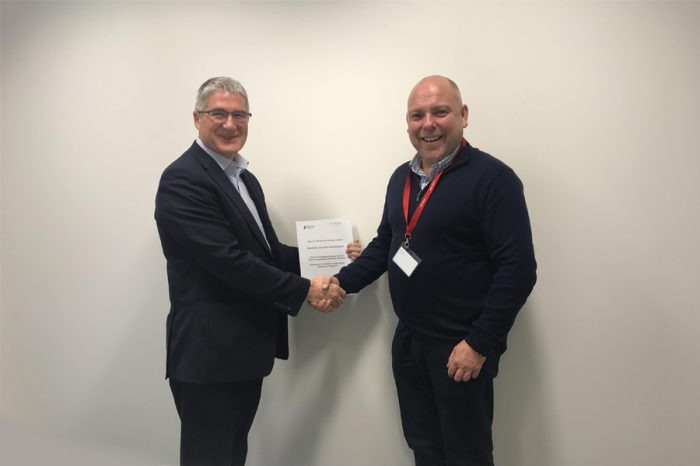 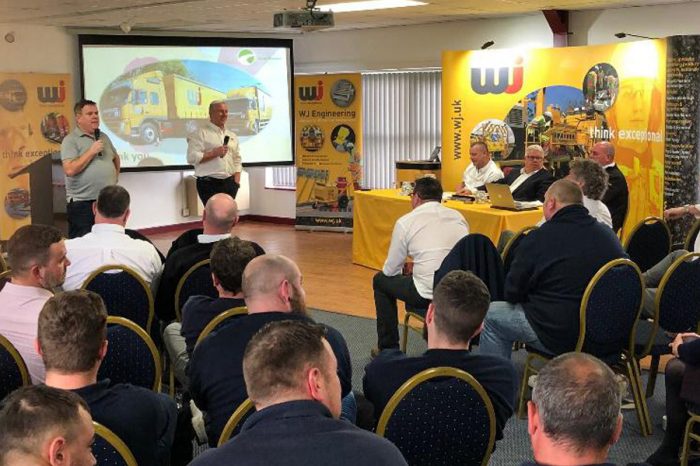 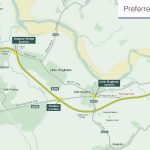