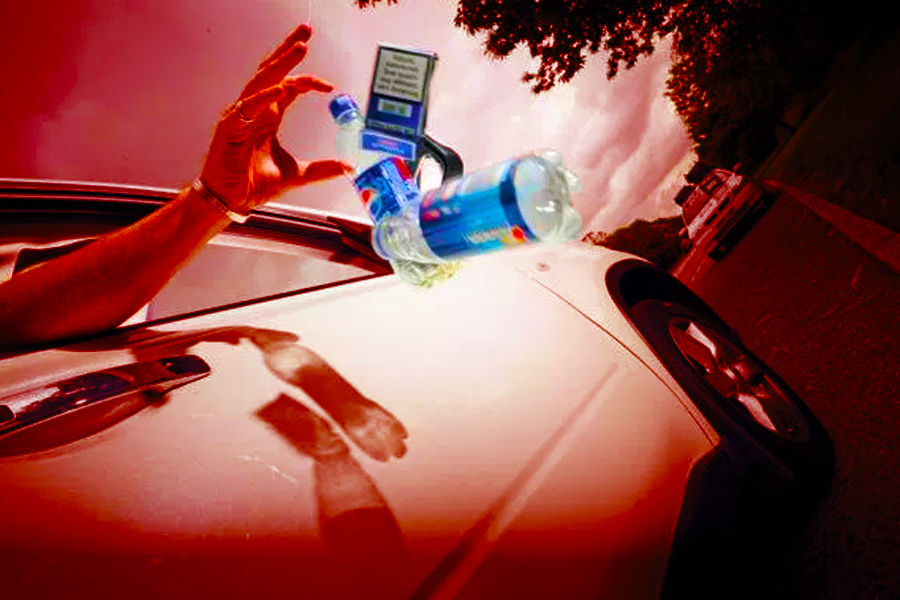 MOTORISTS in the UK are being urged not to litter in the UK after a recent spate of fires being caused as a result during the heatwave.

Earlier this year it was announced that drivers in the UK could be issued an on-the-spot £150 fine for littering.

Previous fines were capped at £80 but authorities wanted to try and reduce the volume of rubbish on the roads.

Littering costs councils estimated £680 million a year in Britain and every year Highways England removes about 200,000 sacks of litter from across our motorways.

As temperatures continue to climb, there is another risk that littering poses.

With dry conditions on roadside verges, items thrown from passing vehicles such as glass bottles, cigarette butts, and plastic can spark fires.

Over the past 10 days, there have been 56 fires recorded on grass verges across England near to the motorway and major A-road network managed by Highways England.

“We’ve seen an increase in fires on grass verges near some of our motorways, for example on the M42 in the Midlands.

“With the land being so dry, it often only takes a small spark to take hold.

“We’d urge people to avoid throwing any items from vehicles at any time, but particularly in these hot conditions. Please take all of your litter home with you or dispose of it in a proper manner.”

West Midlands Fire Service Station Commander, Marc Hudson, said: “As people would have seen across the country fire services have been dealing with a large number of grass and outdoor fires, many of these are easily prevented by people taking extra care in these very dry conditions.

“With the hot, dry weather, any glass object has the potential to refract the sun’s light and it’s so easy for a fire to start from a discarded cigarette.

“Littering at the side of the road significantly increases the risk of fire and has the potential to tie up valuable resources that could be used elsewhere which in turn could put people’s lives at risk.”

The company urges road users to take their litter home and are working with partners such as Keep Britain Tidy to tackle the problem at the source and make littering socially unacceptable. 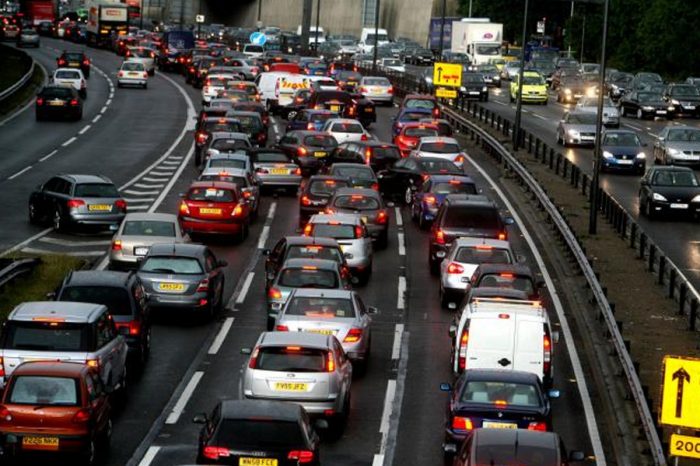 Number of vehicles on England’s roads jumps by 2.5m in five years 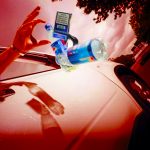