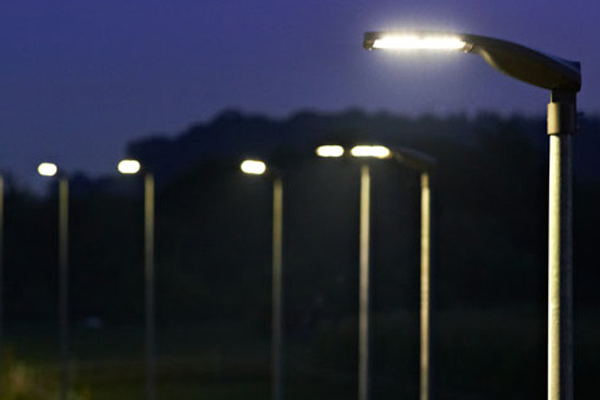 A recent report by the Scottish Futures Trust (SFT) has highlighted that local authorities across the country could save up to 70 per cent on lighting bills by switching to LED street lighting.

Dumfries and Galloway Council was, however, the first in Scotland to embrace this new technology starting its LED replacement programme back in 2013. It currently sit at the top of the Scottish Council’s league tables for both energy reduction and number of lanterns replaced with LED’s and its energy and Carbon consumption has already fallen by 28%.

The light emitted from LED’s is white light which gives better colour rendition making the streets safer for the public. One of the more practical benefits for people out walking the dog, jogging with friends or commuting to and from work on foot on the region’s roads is that the LED’s brighten up immediately when they come on, and have a average 20 year lifespan than compared to three years for a traditional sodium lamp. This not only reduces the resident’s frustration of street lights being are out across Dumfries and Galloway, but also reduces the council’s maintenance bill.

Another benefit coming from the LED lights that Dumfries and Galloway Council use is that it boosts tourism, in the shape of ‘Dark Skies’ in the Galloway Forest Park. The low-level light pollution the LED’s produce mean that the region can host the only Gold Tier International Dark Sky Park in Scotland. Without the Council using the LED lights this would simply not be possible. Hundreds of star-gazers flock to the Galloway Forest every year to see the Dark Sky over Galloway.

Council Leader Ronnie Nicholson welcomed the STF report and is pleased that our Council are a shining example to the rest of Scotland. He said: “In 2012 our Council committed funds to commence an 8 year street lighting replacement programme. This programme commenced in April of 2013 and has saved our Council a significant amount of money and energy so far. Our Council is fully committed to moving to more efficient ways of keeping region lit up and our residents safe. The programme is being rolled out across the region and we remain on course to replace all traditional sodium lights with LED lights by 2020. It is good to see that Dumfries and Galloway Council is once again leading the way in finding efficient and effective ways in producing budgetary savings whilst continuing to serve our public with the best possible service.” 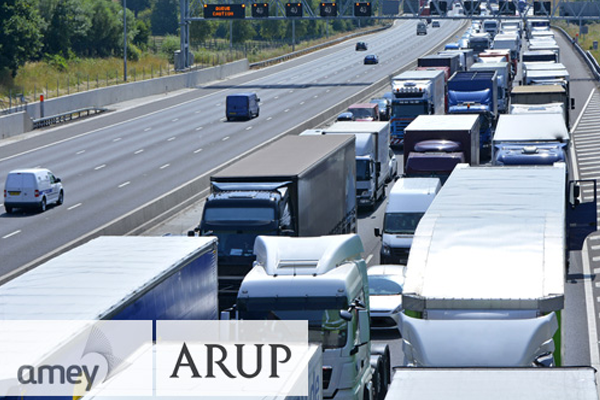 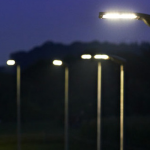