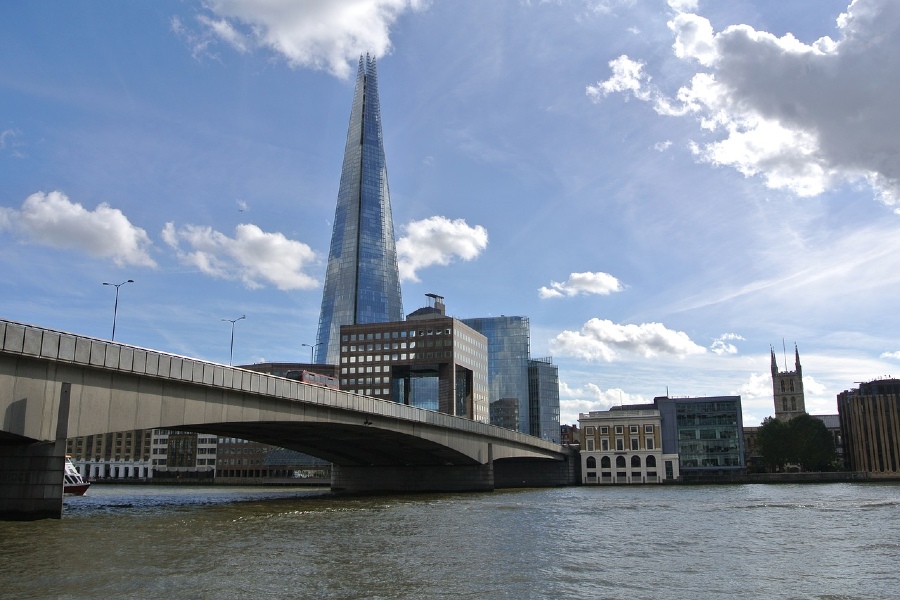 London Bridge has been closed to most vehicles for the next seven months due to a £5 million roadworks project.

Only buses, taxis, motorcycles and bicycles will be able to use the bridge until October.

Private hire, freight vehicles and general traffic will be diverted.

The bridge will be open to pedestrians but they have been warned pavement space will be reduced until Agust 7.

Pedestrians will also be able to use the bridge, but Transport for London said there would be less space than usual.

The work will include having 24 of the bridge’s bearings replaced, with the entire surface re-waterproofed and replaced.

Drivers are being warned diversions across Tower Bridge and Blackfriars Bridge will be “extremely busy”.

The current form of London Bridge replaced a Victorian stone arch which was sold to American entrepreneur Robert P McCulloch and reassembled in Arizona.

Original source article: https://www.standard.co.uk/news/transport/london-bridge-closed-to-traffic-a4387856.html
Author:  Jason Collie
Disclaimer: This article was not originally written by a member of the HighwaysIndustry.Com team. 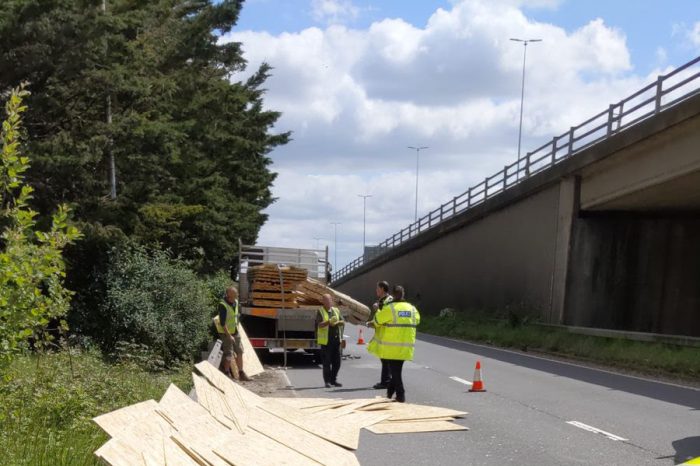 Optimism for Dorset - M4 links thanks to Budget announcements 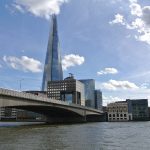