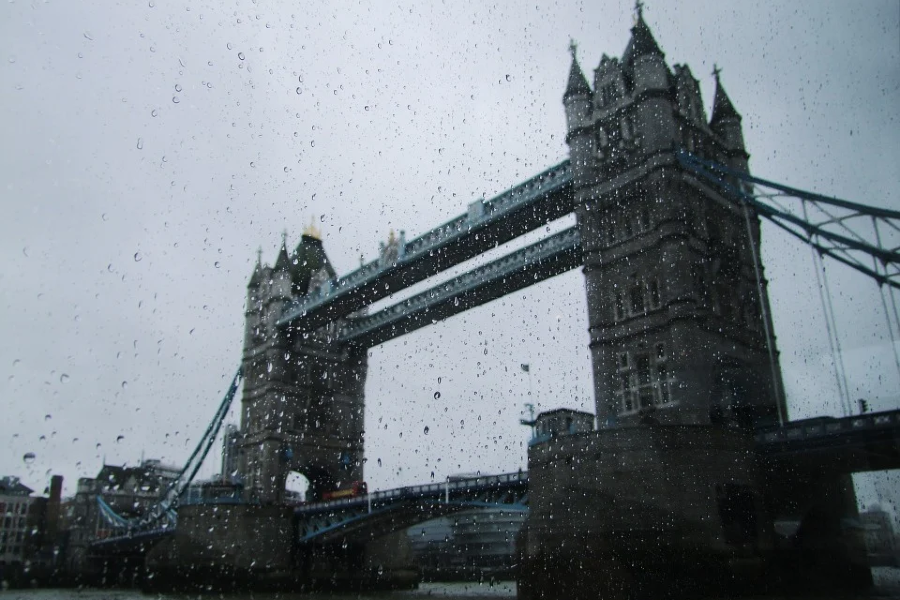 Workers in Knightsbridge, west London, have found their offices closed while motorists have been trying to navigate waterlogged roads after the downpours.

Two Tube lines and sections of the London Overground have closed.

Torrential downpours caused by a cold front sweeping eastwards have affected other parts of the UK, with part of the M23 in Sussex closed.

Commuters face further disruption as the District line has been closed between Earls Court and Barking due to flooding at Gloucester Road, Transport for London (TfL) said.

London Overground has no service between Willesden Junction and Clapham Junction due to flooding at Imperial Wharf.

Earlier, the Piccadilly line had severe delays due to a power supply problem while the Metropolitan line was hit by flooding at Aldgate.

The wet weather has also caused road closures on the M23 in Sussex between junctions 10a and 11.

London has previously seen flash flooding during the summer.

Original source article: https://www.bbc.co.uk/news/uk-england-london-58799222
Disclaimer: This article was not originally written by a member of the HighwaysIndustry.Com team. 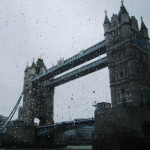