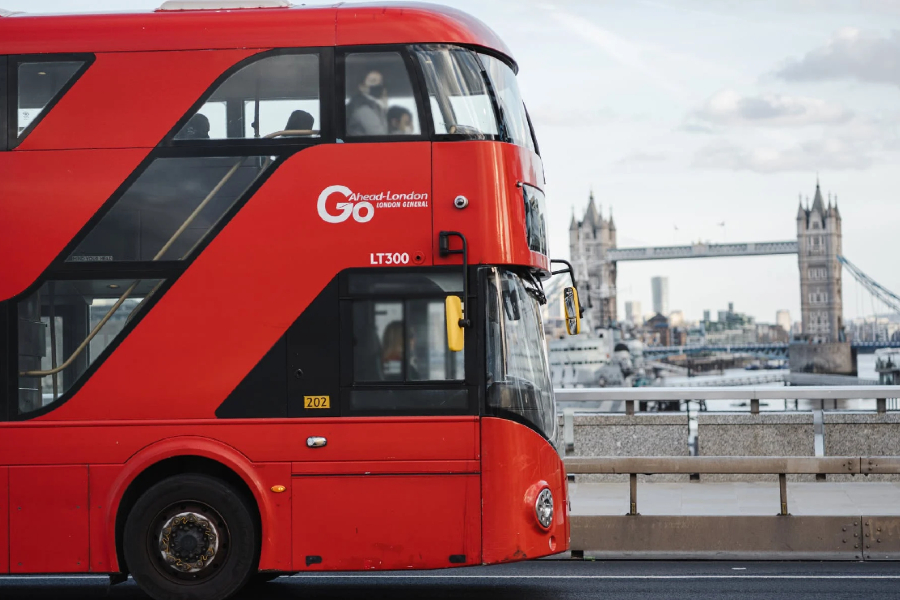 Air pollution contributes to in excess of 9,400 premature deaths annually in London, costing the NHS between £1.4billion and £3.7billion per year. The £12.50 ULEZ charge is for vehicles that do not meet up-to-date emissions standards, which currently covers inner London.

This is as well as the £15 daily congestion charge for all vehicles in the very centre of London.

The ULEZ expansion will cover all of London, from the centre down to Chessington and up to the M25.

It will be enforced by number plate recognition cameras, some of which are already in place.

With many drivers worried about the expansion, Express.co.uk spoke to an expert about the issue.

Tom Hixon, Head of Instructor Support at Bill Plant Driving School, said: “As the cost of living continues to impact the finances of millions of people across the UK, many motorists in the capital will feel they need to avoid certain areas of the city when ULEZ is expanded.

“This could cause an increase in congestion in areas where low emission zones aren’t present, as well as putting pressure on public transport and could even encourage more people to work from home to avoid the charges.

“This, in turn, could have an impact on local businesses who depend on workers in the city.”

However, Mr Hixon also pointed out that studies have suggested ULEZ helped London reduce carbon emissions by five percent in 2021.

The expert said: “Although this figure may not sound impressive to many, it will play its part in reducing the capital’s carbon footprint.

“Although there is no guarantee, you only have to look at the studies from last year to know that there’s a strong chance additional low emission zones will help to reduce the city’s carbon emissions, but it will also have a negative impact on the daily commute of thousands of locals.”

A recent YouGov poll showed that Londoners support the expansion of the ULEZ. Some 51 percent of the 1,245 adults surveyed were in support, while 27 percent were in opposition.

After looking at the high number of deaths due to air pollution in London, Mr Khan said: “Doing nothing is not an option for me.”

Mr Hixon added: “ULEZ is important, especially when it comes to encouraging the move to electric vehicles.

“However, the impact this might have on individuals in the area is unclear, it can be assumed that most people will have compliant vehicles but I would recommend they check this before leaving it too late.

“By tackling the issue earlier, vehicle prices should remain reasonable – however, there is no telling whether there will be a surge in prices once these regulations become more widespread.

“As there has been mention of grants and loans to help support those who are struggling to purchase compliant vehicles, it can be assumed that Government support will be there for those who aren’t able to make this change immediately.

“I will however stress again that you should find out which category your car fits into and whether this is an expense you will have to face in the near future.

“Taking the time to look into alternative transport options that might also benefit you, look at the practicality of public transport systems in your area or whether you can commute by bicycle.”

Mr Khan said he has considered concerns and made some changes, for example, the expansion of a grace period for disabled people to update their vehicles. Community transport and charities will also be covered by the grace period.

The mayor also announced that the Greater London Authority would be setting up a £110million scrappage scheme to help people replace their polluting cars.

Anyone using the scheme will be given a credit towards buying a less polluting vehicle, as well as be given the option of a free travel card.

Original source article: https://www.express.co.uk/life-style/cars/1710028/ulez-expansion-london-driver-warning-driving-costs
Author: KRIS BORATYN
Disclaimer: This article was not originally written by a member of the HighwaysIndustry.Com team. 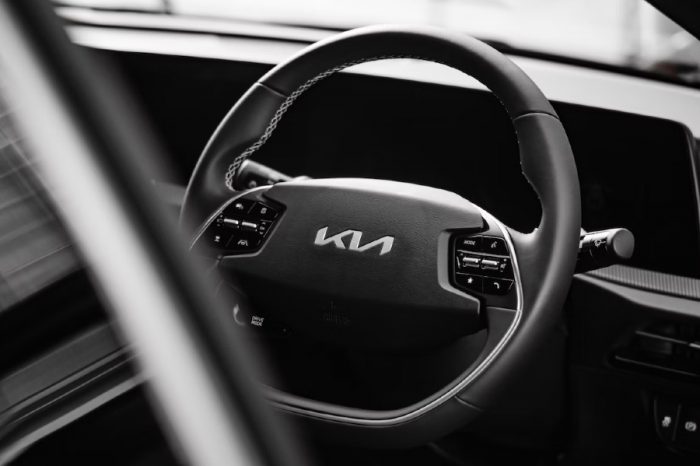 Kia outlines how EV drivers could save money 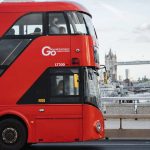