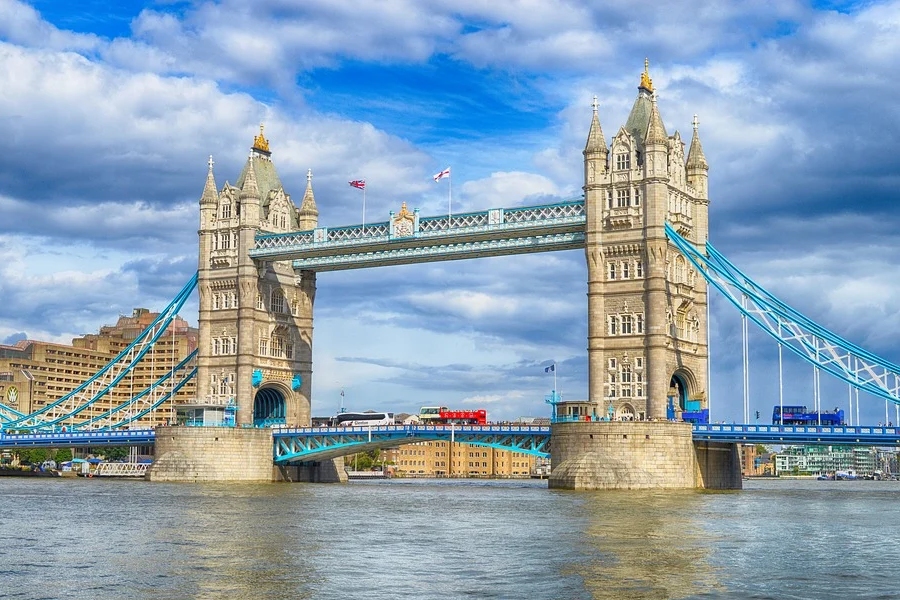 London’s Tower Bridge has reopened to traffic after becoming stuck for almost 12 hours.

The famous crossing was scheduled to lift on Monday to allow a large wooden tall ship through, but it appeared to become jammed in place.

City of London Police said the 127-year-old landmark was closed “due to technical failure”.

The bridge reopened to traffic at 01:45 BST on Tuesday.

Drivers – and pedestrians – had previously been warned to avoid the area.

Approach roads to the bridge were shut while repairs were carried out.

The two sides of the crossing became stuck at about 14:30 BST on Monday.

Transport for London (TfL) reported that traffic had been slow moving on both sides of the river during the afternoon.

The bridge, which took eight years to build and opened in 1894, normally opens about 800 times every year.

It was previously jammed in August last year when a mechanical fault meant it remained lifted for more than an hour.

A spokesperson for the City of London Corporation, which manages the bridge, said investigations into the failure were taking place but the source of the fault was currently unknown.

Original source article: https://www.bbc.co.uk/news/uk-england-london-58149716
Disclaimer: This article was not originally written by a member of the HighwaysIndustry.Com team. 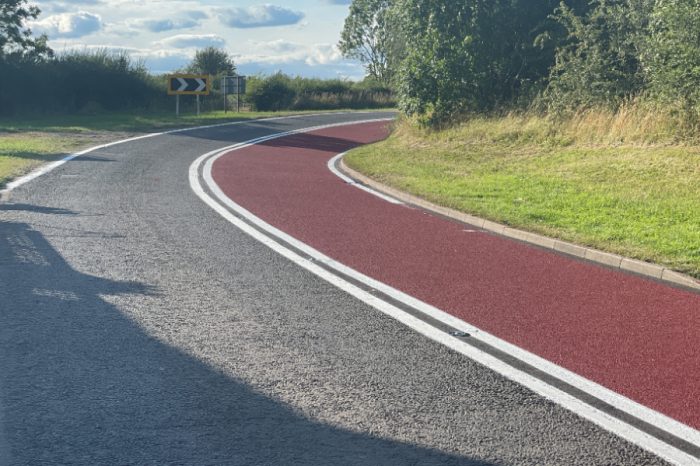 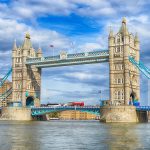