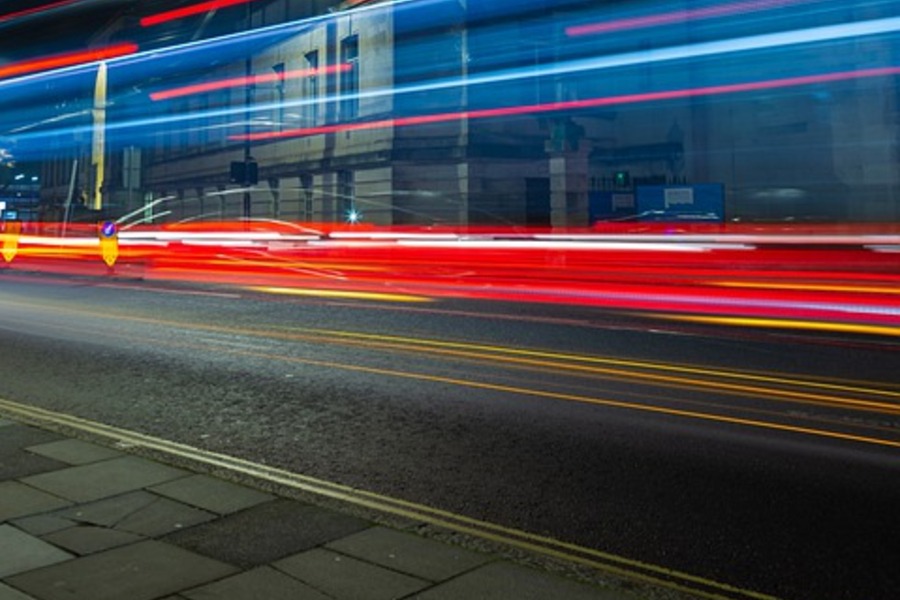 Hailsham Roadways (Roadways) are pleased to announce the completion of their first project as a new member of the Southampton City Council in partnership with Balfour Beatty Living Places supply chain.

Work finished ahead of schedule by three days on a road recycling project in Spencer Road, Southampton. This means next time budgeting for a similar project can reflect cost savings for tax-payers.

Benefits of this road recycling project

Normally roads like this would be merely resurfaced: the traditional approach. Longevity would not be ensured and asphalt would continue to fail due to poor road foundations. The road would need to be resurfaced again in two to three years – or sooner.

Roadways’ client took a strategic approach to road maintenance. They invested in fixing the underlying problems by rebuilding the road on a new foundation – lessening the need for future roadworks and disruption.

In this case, and in line with Roadways’ sustainable approach, the new foundation was built using modern, environmentally-focussed technologies. Carbon savings of over 11,500kg were made by recycling materials dug from the existing broken road and putting these back with new stronger properties. Further environmental benefits came from avoiding 1,200 tonnes of virgin aggregates taken from the sea or quarries and diverting over 1,400 tonnes of waste from landfill. This follows ‘circular economy’ principles: designing waste out of the environment, keeping materials in use, and regenerating natural systems.

Over £1m-worth of machinery was deployed during the project including Roadways’ own highways and construction waste recycling plant.

This innovative project was completed by over 20 highly skilled operatives, supervisors and engineers from Roadways’ in-house team.

The recycled road will last for decades instead of the two-to-five years expected from a simple resurfacing job.

James Bailey, Roadways’ chief executive, says: “This is the right way to fix problems – not with sticking plaster solutions. By applying circular economy principles to the problem of roads with failed foundations, local authorities and taxpayers save money in the long run. Recycled roads are stronger and more eco-friendly. This method of work will ensure road users will enjoy good quality roads for longer. Our slogan is ‘Roadways the right way’ and, for us, this significant project exemplifies that ethos. Our client was so pleased with the project that they’ve already commissioned us for another job in Southampton.”

Raising money for charity during the job

During this project Roadways helped elderly residents by removing construction waste from their front gardens. As a thank you, residents donated to the Wessex Heartbeat charity, which provides best quality cardiac care for patients and their families in the Wessex region.

On a separate occasion Roadways donated £250 to Southampton City Council ‘The Mayor’s Christmas Toy Appeal’ for Christmas presents to be given to children/young adults identified by their social/support worker as otherwise unlikely to receive a present. 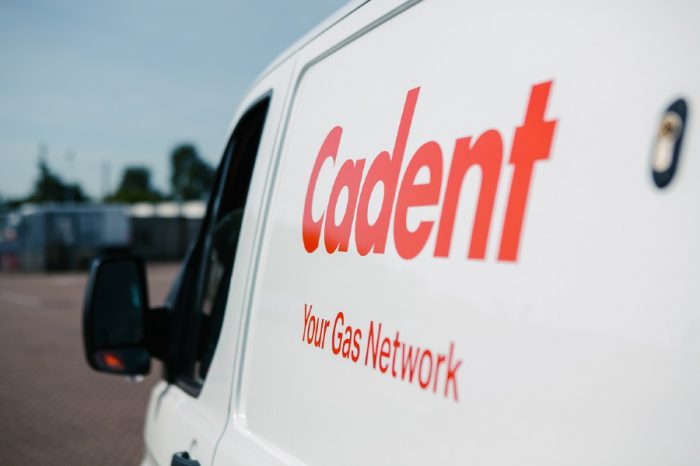 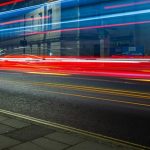