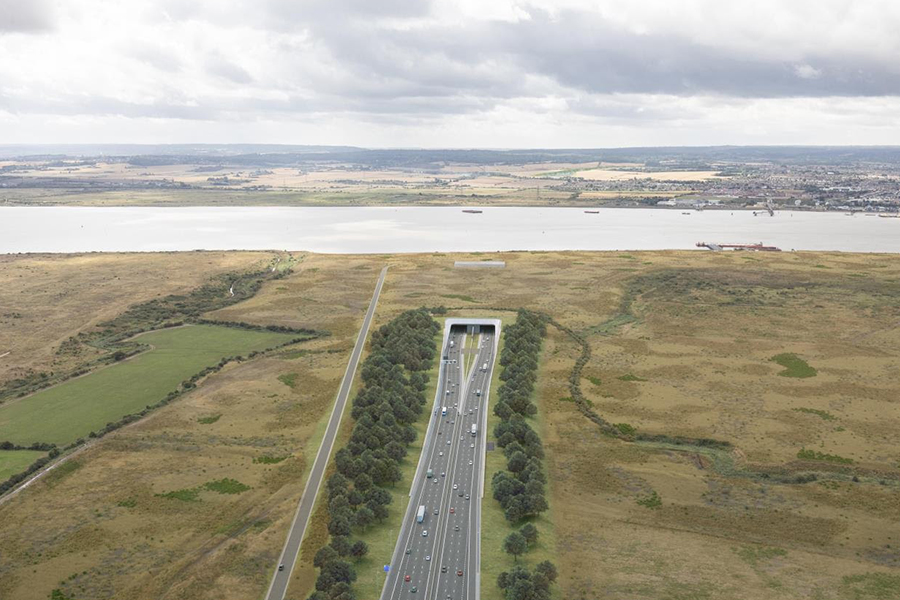 Image: How the northern portal of the Lower Thames Crossing, in Essex, will look

The multi-billion pound project will connect communities, boost the economy and add vital extra resilience to the road network while reducing pressure on the existing Dartford Crossing. It is set to be the most ambitious road project since the M25 opened 30 years ago and will include the UK’s longest road tunnel.

The improved proposals published today include:

The 14.5 mile route connecting Gravesham in Kent and Thurrock in Essex is expected to reduce traffic at Dartford by 22 per cent with 14 million fewer vehicles using it every year. It will almost halve the morning peak average journey times between M25 junctions 1b and 31 from nine minutes to just five.

“We are making the biggest investment in improving our roads since the 1970s, ensuring journeys are quicker and safer.

“The Lower Thames Crossing will help transform journeys, create new business opportunities in Kent and Essex and unlock productivity across the UK.

“It will also cut congestion at the Dartford Crossing and improve connectivity from our industrial heartland to our ports in the South East.” 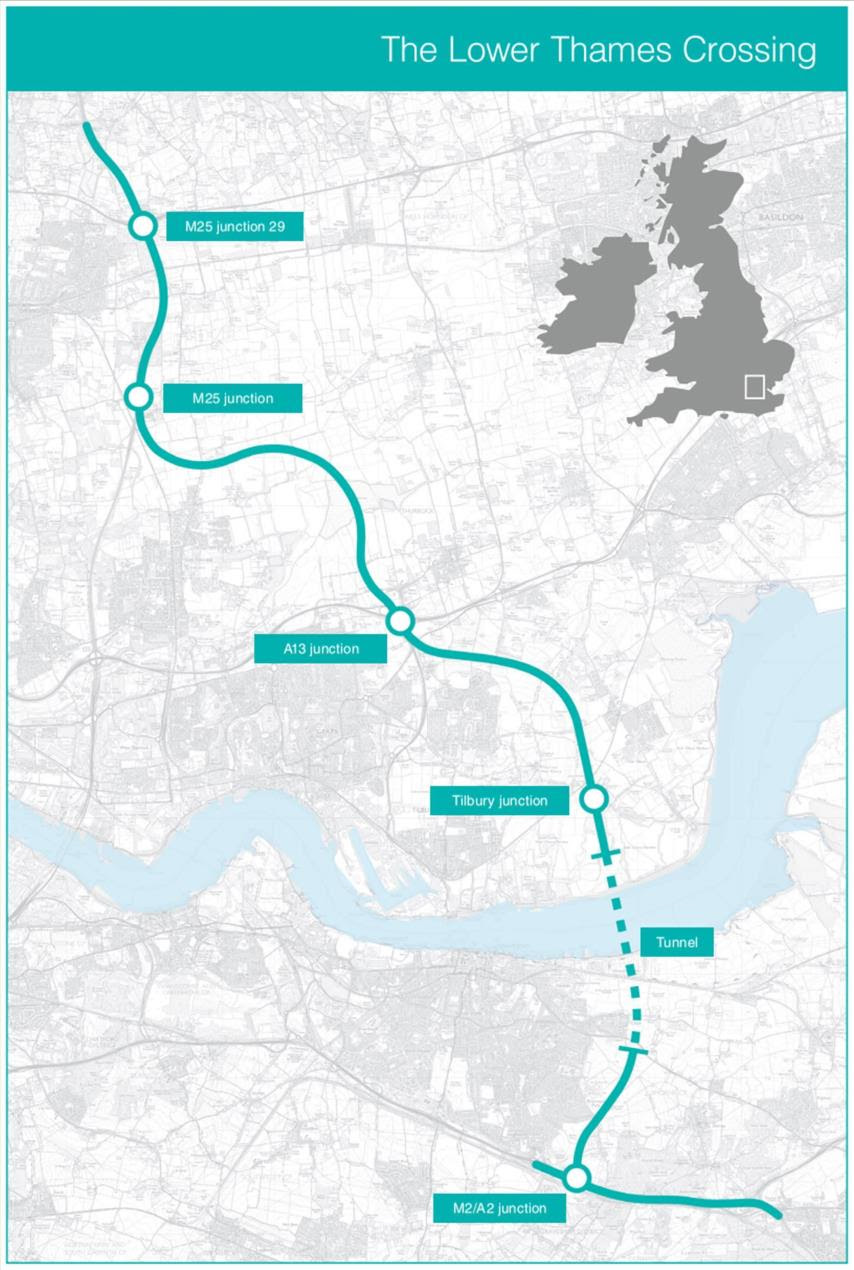 The latest proposed route of the new Lower Thames Crossing

“For too long the Dartford Crossing has been the only way to get across the Thames east of London. It is a vital gateway, but carries more traffic than it was ever designed for and drivers there suffer from regular delays, severing communities and holding back economic growth.

“The Lower Thames Crossing is the most ambitious project of its kind ever in the UK and the biggest single road upgrade since the M25 was completed more than 30 years ago. It would almost double road capacity across the Thames cutting congestion, significantly easing pressure at the Dartford Crossing and boosting the resilience of the whole road network. This consultation is an important opportunity for people to share their views on our proposals and I urge anyone who has an interest to have their say.”

The project will create a new, three-lane dual carriageway connecting the M2 near Rochester and the M25 in Essex between North and South Ockenden. It would include a 2.4 mile-long tunnel under the Thames between Gravesend and Tilbury – the longest road tunnel in the UK – and, at over 50 feet wide, the third largest bored tunnel in the world.

The plans published today include an updated, more detailed design which aims to maximise the project’s huge benefits and includes significant changes to minimise the impact on local communities and the environment.

Numerous measures have also been included to reduce the impact that the new road will have on local communities, including: 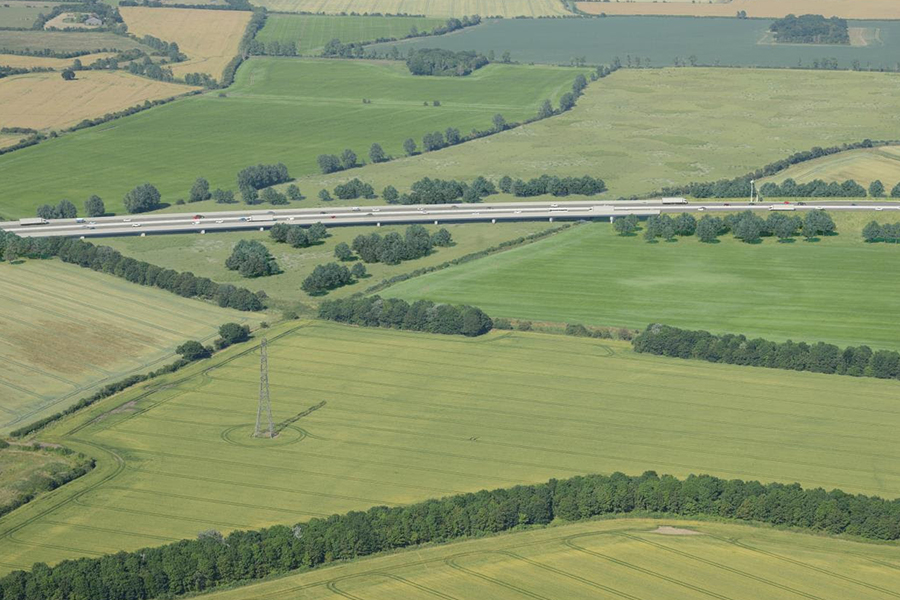 Image: How the Lower Thames Crossing viaduct over the Mardyke Valley will look

Some 25 public information events are being help across Kent and Essex, as well as and 30 visits to local communities to help people understand more about the proposals and put any questions directly to the project team. At each event, specialists will be on hand to explain the proposed route, how it would be built and operated, and how Highways England plan to minimise the impact on the local environment and community. All information is also available online at www.lowerthamescrossing.co.uk/haveyoursay 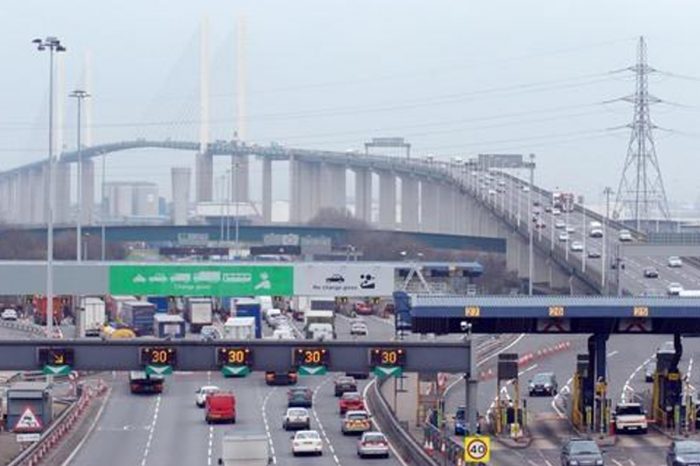 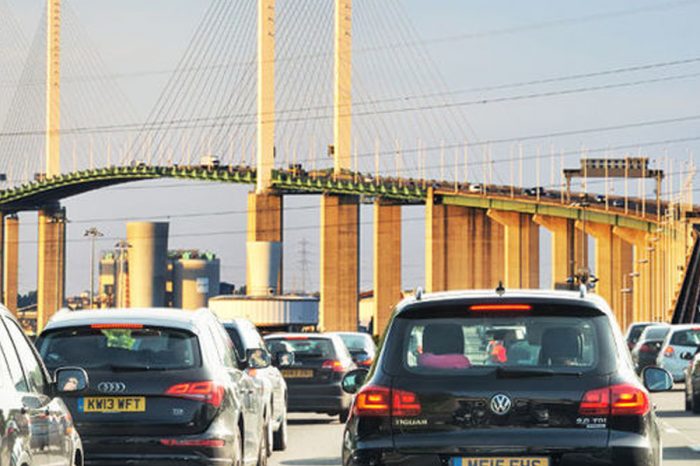 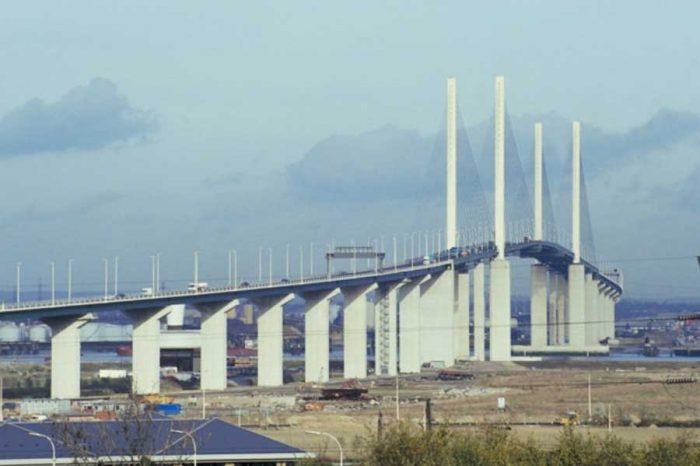 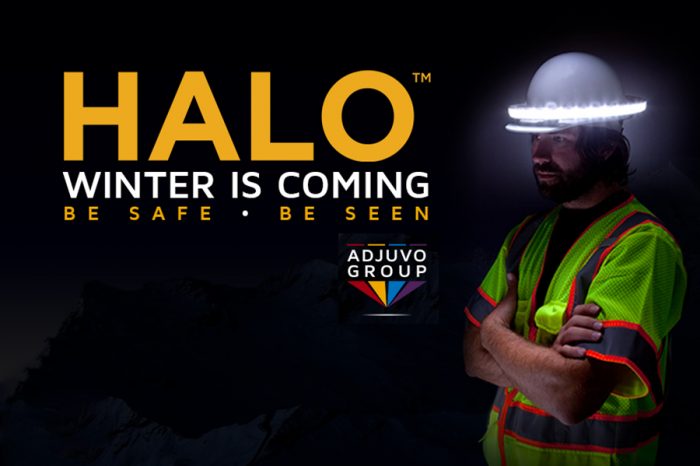 The Adjuvo Group | Winter is coming! 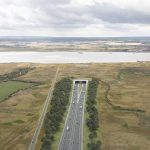