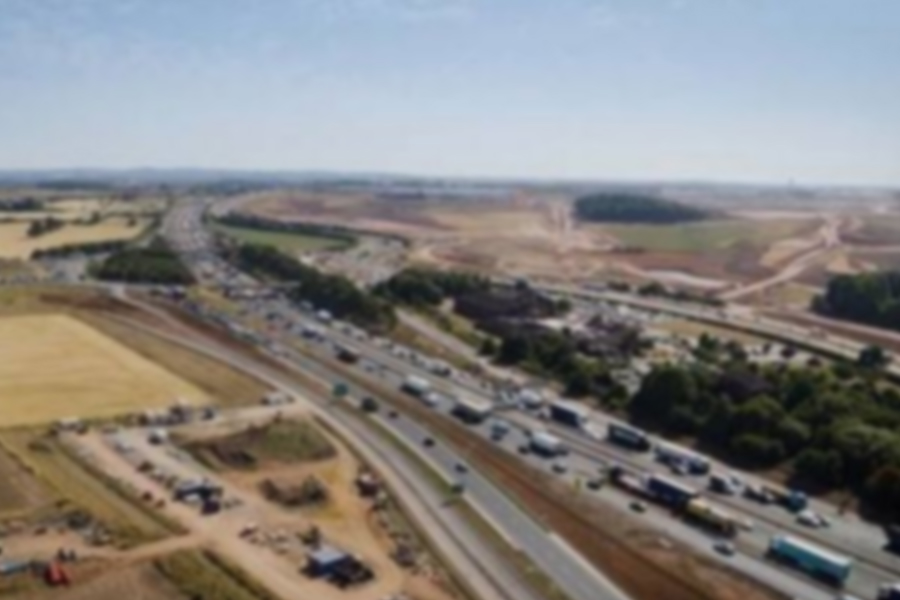 All work will be completed by the end of the year

Highways chiefs say a massive project to upgrade part of the M1 in Leicestershire to a ‘smart motorway’ are entering the ‘final stages’.

And that means works are on course to fully reopen the motorway between junctions 23a and 24 this month with a return to a 70mph speed limit.

In addition the section to the north of the county, from junctions 24 to 25, is set to move to four lanes of traffic until the last stages of the work are completed in the new year.

Highways England smart motorways programme sponsor Paul Unwin said: “This is a major upgrade to a very busy motorway and we’re pleased to tell people that we remain on course to complete all major work by the end of this year.”

The £120 million Highways England smart motorway upgrade has been taking place along seven-and-a-half miles of M1 since March 2017.

The revamped motorway will use cameras and overhead signs to control the speed and flow of traffic, increasing the capacity of the M1 without the cost of physically widening it.

As part of this work, Highways England is also carrying out extensive maintenance including fully resurfacing the motorway and its slip roads.

New style highly visible ‘orange’ emergency areas are being installed for use when drivers get into difficulty.

Mr Unwin added: “We know how important the motorway network is, especially at this time of year, and that is why we will have all work between junction 23a and 24 completed by the end of the year with temporary speed limits lifted.

“We are also planning to have four lanes of running traffic between junction 24 and 25 so that so that our customers can benefit from additional capacity on the road. Electronic signs will be installed on the gantries along this section early in the new year so that motorists will then also benefit from new technology to reduce frustrating ‘stop-start’ traffic and provide them with better information to help with their journeys.

“We have worked incredibly hard to complete this scheme with as little disruption as possible.

“With Christmas approaching we are smoothing our works programme to ensure that our roads are available for our customers over the holiday period.

“I’d like to thank drivers for their co-operation and understanding while this scheme enters its final stages.”

What exactly is being done to the M1?

According to Highways England… 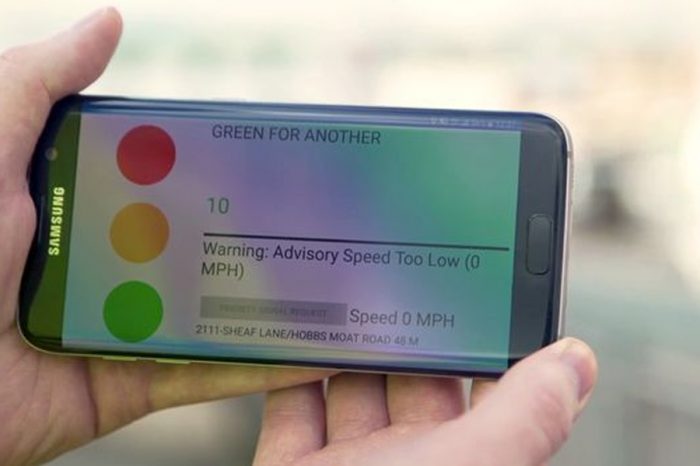 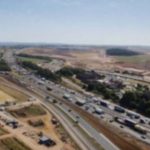