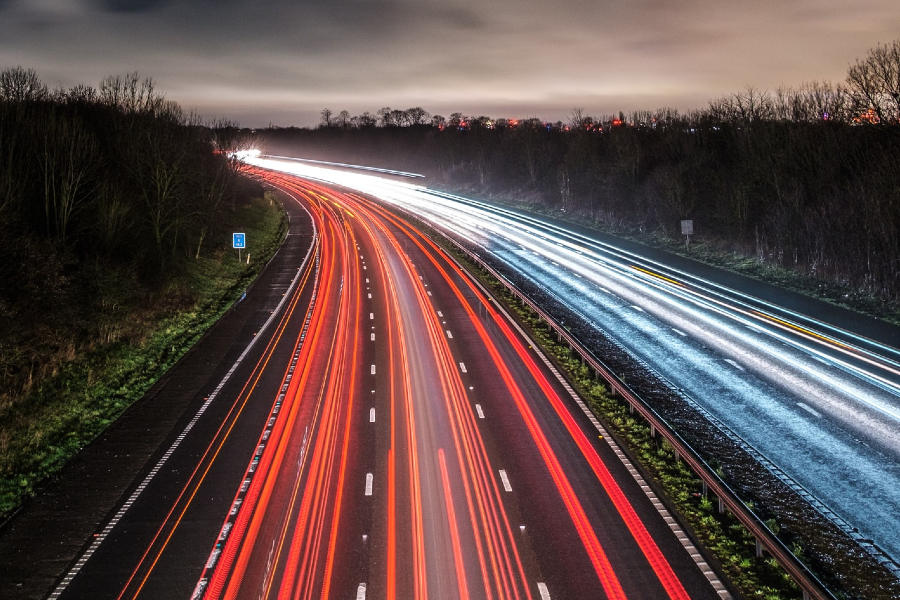 Contractors are in the final stages of the scheme to create an additional junction on the M11 between Harlow and Bishop’s Stortford.

Essex Highways says builders are working towards opening junction 7a to traffic, with surfacing works to the entire link road, slip roads, dumbbell roundabouts and the overbridge now complete.

Work on road markings, signals, signage, fencing and landscaping is ongoing, but street lighting works and technology and signage installations on the M11 are substantially complete, with only final CCTV installations outstanding.

The project, designed to ease traffic off junction 7 at Harlow and junction 8 at Bishop’s Stortford, began in 2020 and is scheduled to be completed this year.

The M11 motorway runs 55 miles (89 km) from the North Circular Road (A406) in South Woodford, east London, to the A14 at Girton, north-west of Cambridge. Final construction was undertaken between 1975 and 1980. It was opened in stages, with the first between junctions 7 and 8 opening in June 1975 and the completed motorway becoming fully operational in February 1980. It provides direct access to Harlow, Cambridge and, since 2002, greatly improved access to Stansted Airport.

Original source article: https://www.bishopsstortfordindependent.co.uk/news/new-m11-junction-7a-contractors-on-track-for-opening-9253369/
Author: Chris Carter
Disclaimer: This article was not originally written by a member of the HighwaysIndustry.Com team. 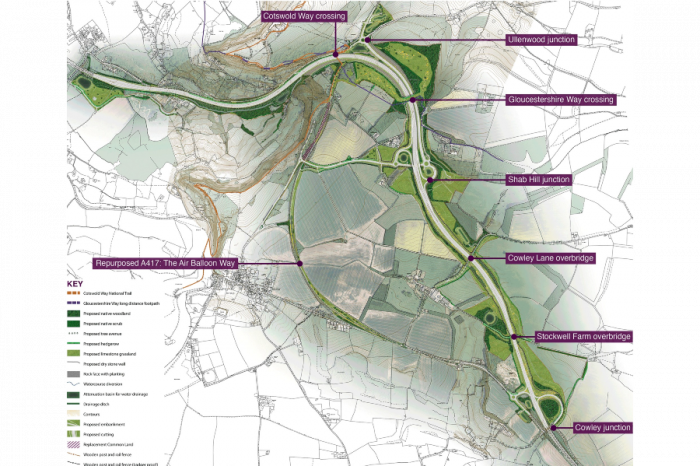 Crown Plus | Crown Plus deliver A417 Missing Link, Phase 3 Drainage Surveys for ARUPS 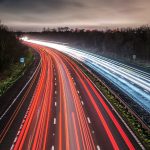