Highways England in the UK is carrying out major upgrade work for the busy M4 motorway, running west from capital London.

In all 11 bridges are being replaced along a 51km stretch of the M4 between London and Reading. When complete, the current hard shoulder will have been rebuilt and resurfaced to allow traffic to use it as a live lane.

The section carrying the heaviest traffic, between the M25 ring road around London and the main exit for Heathrow Airport, will be widened so that it will feature five lanes in either direction. This should help reduce delays on the stretch, which are frequent at peak periods and especially at holiday times. A short section of the M4 heading from Slough towards London will also feature five lanes. The rest of the 51km London-Reading stretch will be widened to four lanes in either direction and the four lanes will also extend into London as far as the Junction 3 exit for Hayes and Southall.

The upgrading work commenced 12 months ago and now the project will see the first four bridges over the motorway being demolished.

Many of the bridges along this stretch were built in the 1960s and were designed for the Maidenhead bypass with just two lanes in either direction, prior to being incorporated into the M4 motorway.

These bridges cannot be widened, so they will be demolished in a series of planned works intended to minimise disruption to the 130,000 drivers using the link/day.

The first phase of the bridge replacement will be carried out between the end of September and mid-November and will see four bridges taken down between the M25 (junction 4b on the M4) and Maidenhead at junction 8/9.

The four are the Recreation Ground bridge carrying pedestrian and cycle traffic, the Marsh Lane bridge  crossing the M4 to the west of junction 7 near Dorney, the Huntercombe Spur bridge firming part of junction 7 on the M4 and the Monkey Island Lane bridge located west of the River Thames near Dorney.

There will be three weekend closures of the M4 between September and November, which are essential for work to be carried out safely.

The M4 is the main route between London, the west of England and Wales and work to upgrade it to a smart motorway between junctions 3 and 12 started last year. Under the plans, the hard shoulder will be permanently converted into a live running lane between junctions 3 and 12 in both directions. New signs and signals will be used to vary the speed limit to reduce congestion at busy times, and to control traffic if there is an obstruction on the road ahead.

Original source article: https://www.worldhighways.com/categories/road-highway-structures/news/uk-smart-motorway-work-for-m4-link/
Disclaimer: This article was not originally written by a member of the HighwaysIndustry.Com team. 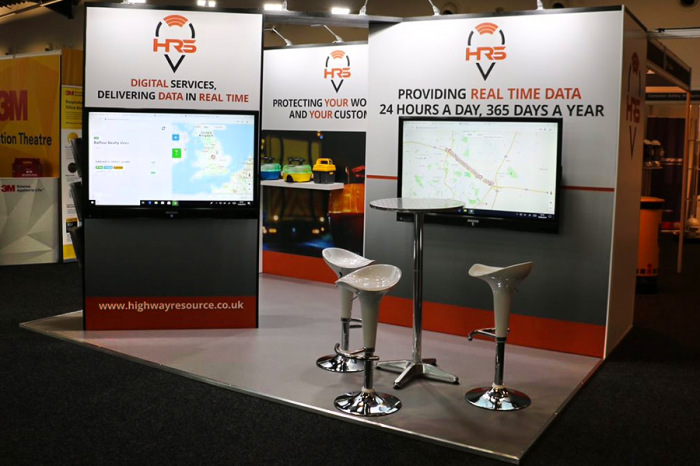