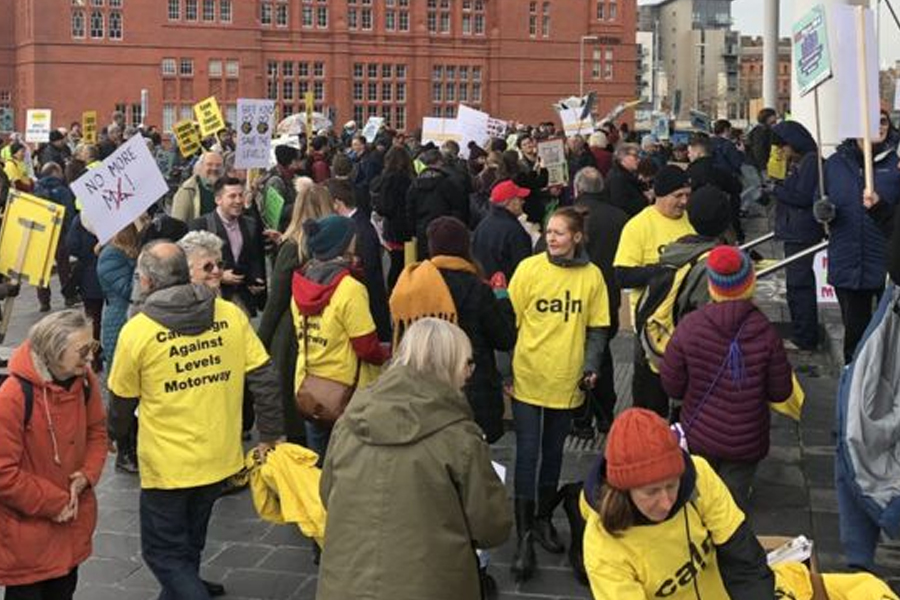 A key assembly vote on whether to build the M4 relief road will happen under the next first minister, it has been confirmed.

AMs were told all three Welsh Labour candidates in the running to succeed Carwyn Jones have committed to a vote.

It had been pencilled in for Tuesday, but the Welsh Government is still weighing up the findings of a public inquiry into the project.

Meanwhile hundreds attended a protest outside the Senedd against the plans.

Plaid Cymru said Labour is at an “impasse”, but ministers insist they are following a complicated process and the decision cannot be rushed.

Voting in the Welsh Labour leadership election has closed, with a result due on Thursday.

There are two steps to the relief road process.

Mr Jones wants to take a decision on whether to acquire land and effectively grant planning permission for the 14-mile stretch of motorway near Newport before he stands down as first minister next week.

Even though the public inquiry report was submitted to the government weeks ago, Mr Jones is still waiting for the legal advice he needs.

The second step will be to decide whether to spend money and start building the road.

Despite having a manifesto commitment to build a relief road, ministers have said they will not push ahead unless they get the assembly’s approval in a Senedd vote.

With some Labour AMs deeply opposed, it is not clear how the assembly will vote.

Plaid Cymru leader Adam Price accused the government of being in “gridlock”, “hiding behind the inspector’s report” and of being “paralysed” by division on its backbenches.

Before AMs gathered for FMQs protestors, including environmental groups and politicians, protested on the Senedd steps in opposition to the M4 Relief Road on Tuesday.

Opponents are concerned about the impact the road will have on the Gwent Levels, which includes areas of special scientific interest.

Campaigner Rob Hepworth, co-chair of the CALM campaign, said: “If this road is ever built this motorway will be the death knell of the Gwent Levels.”

“How dare the Welsh Government propose to plan to destroy this gem,” said Ann Picton, a Newport community councillor, who called the proposal for a six lane motorway “monstrous”.

But the business lobbying organisation the CBI said Wales was “making rather a big job of building a small road and countries all over the world would have done this by now”.

The organisation’s chair Mike Plaut told BBC Wales’ Good Evening Wales programme: “Sadly it’s slightly embarrassing for us in Wales that we’ve got senior politicians who talk about we’ll get shovels in the ground and we’re going to get started in 2018 and now there’s not a vote on it.

“But most of all it’s going to be more cost for business. Delays are costs. Wales is going to become less and less attractive as place to have your business.

“Surely as a small country with devolution, we can get our act together and build this road.” 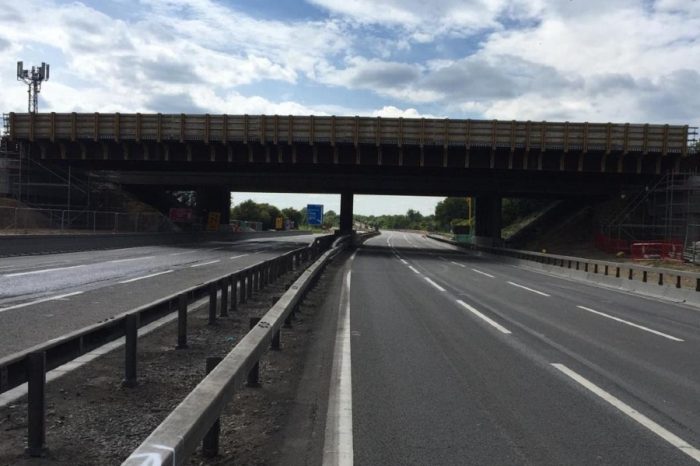 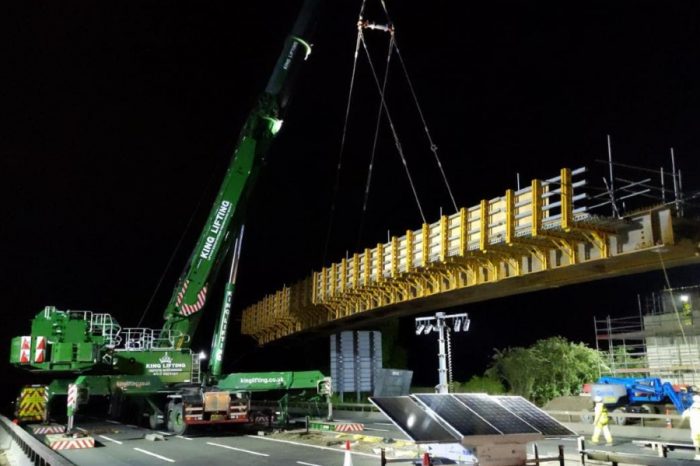 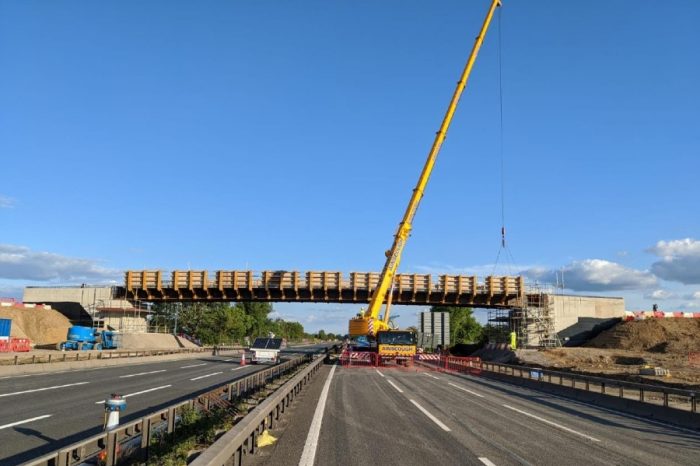 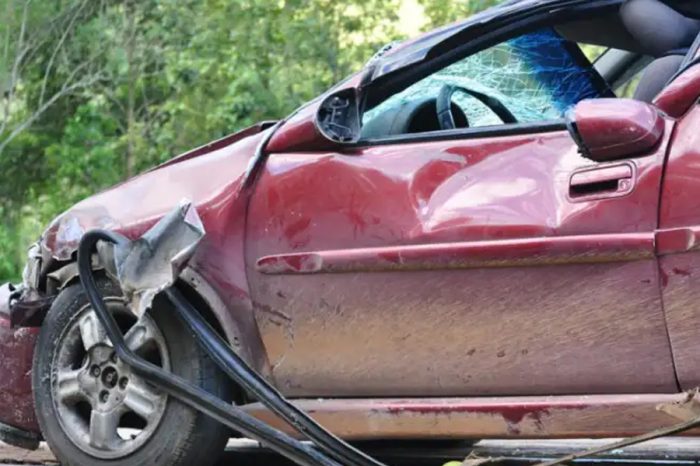 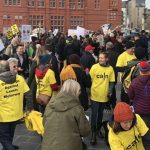