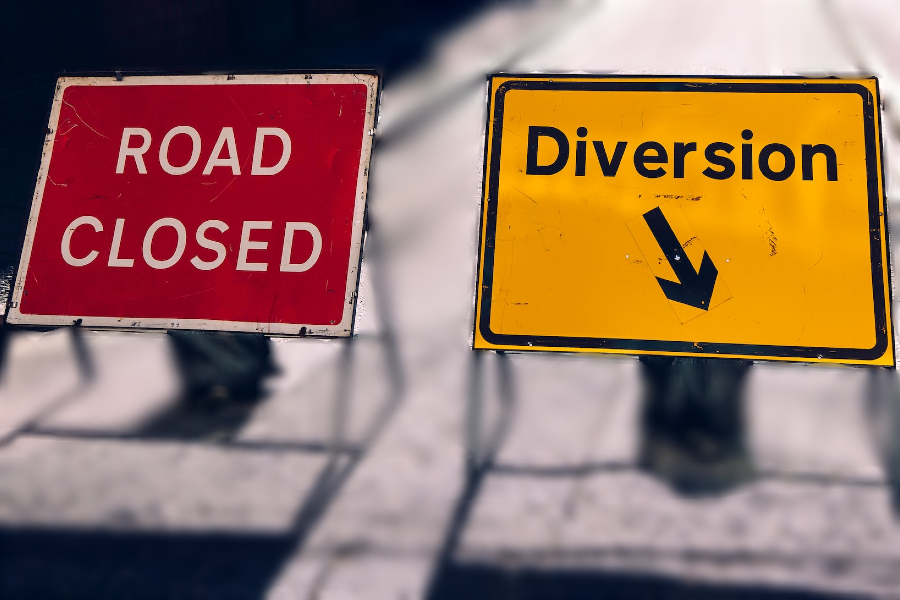 A bridge which runs over the M5 is due to close for resurfacing work. The key road linking Tewkesbury Industrial Estate and Northway will be shut overnight.

Northway Lane will be shut between Shannon Way and the staggered junction with Kingston Road and The Park for six nights between Tuesday January 17 and Tuesday January 24. The timings of the closure will be between 7pm and 7am, with weekends excluded.

In a document shared by Northway Parish Council on their Facebook page, Gloucestershire Highways said it will be resurfacing the road as part of a “promise to invest a further £100 million in the county’s roads”.

It goes on to say, “we appreciate road closures are inconvenient, but in order to keep you and the team working on the road safe it is necessary”.

“In accordance with the Temporary Traffic Order, we are not permitted to allow any person or vehicle to proceed along the closed roads, except for pedestrian access to properties, emergency vehicles and statutory undertakers responding to an emergency”.

Gloucestershire Highways will be creating an official diversion in due course and also state that their “resurfacing programme is dependent on several factors” including weather conditions.

“It has taken a long time and has been a long time coming. For over a year now, the parish council have been complaining to the relevant bodies about potholes and they have been doing temporary repairs but they break up so quickly, so we’ve been pressing for the work to be done as quickly as possible”.

Original source article: https://www.gloucestershirelive.co.uk/news/cheltenham-news/m5-motorway-bridge-close-overnight-7994013
Author: Will Luker
Disclaimer: This article was not originally written by a member of the HighwaysIndustry.Com team. 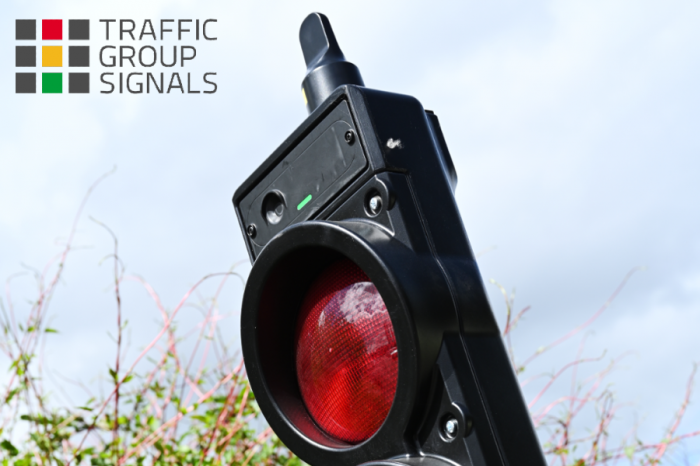 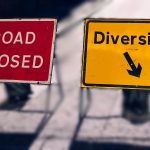