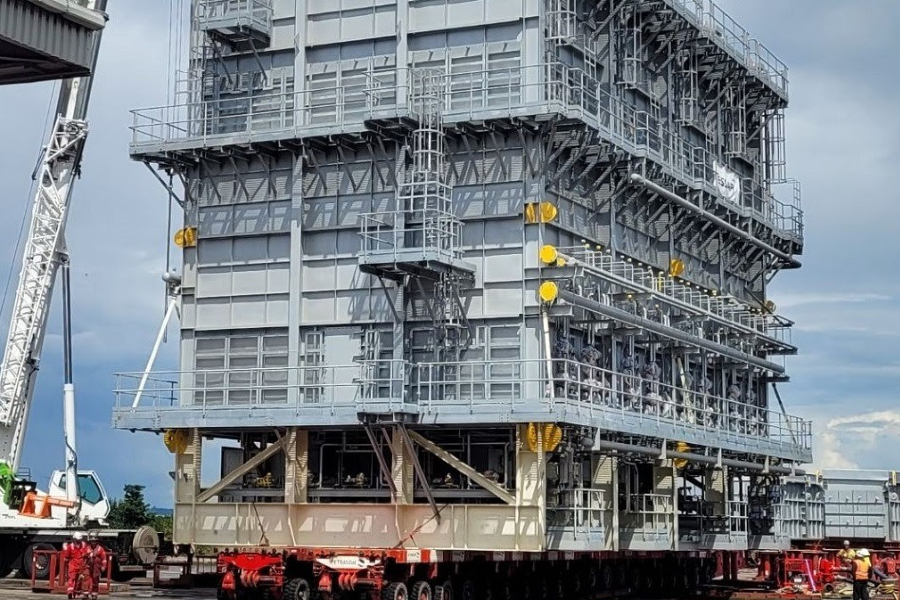 The huge ‘module’ – part of a hydrogen-powered furnace – will be gliding down the M53 next week en route to Stanlow.

National Highways is paving the way for cutting carbon emissions at one of the country’s biggest oil refineries.

The company, responsible for operating the country’s motorways and major A roads, is closing the M53 for a night later this month to ensure the main module of the UK’s first hydrogen-ready furnace, can be delivered to Essar Oil UK’s Stanlow refinery near Ellesmere Port in Cheshire. The refinery is located on the south bank of the River Mersey, flanked on its west by the M53 and M56 to the south.

The largest single ‘module’ for the new furnace is 26.5 metres long, 18.5 metres tall, and 14.2 metres wide – that’s twice the length of a road-going oil tanker, almost five times higher than a double decker bus and six times wider than one of National Highways’ famous orange salt spreaders. And the last leg of its 6,000 mile – and mostly watery – journey will be along the strictly terra firma of the M53 motorway and A5117 local road.

After arriving by ship from Thailand to the Port of Liverpool in June it was transferred to a barge for the short trip across the River Mersey, through the locks into the Manchester Ship Canal and onto a holding bay near National Waterways Museum at Ellesmere Port.

On Saturday 13 August it will be moved away from the canal a few hundred yards onto the neighbouring M53 via the southbound entry slip road at junction 8.

Straddling both the northbound and southbound carriageways the module will then be slowly and carefully moved at walking pace some three miles onto Essar Oil UK’s Stanlow site, exiting the M53 at junction 10 and travelling along the A5117 local road.

To help with the delivery, National Highways is closing the M53 for a night next week. 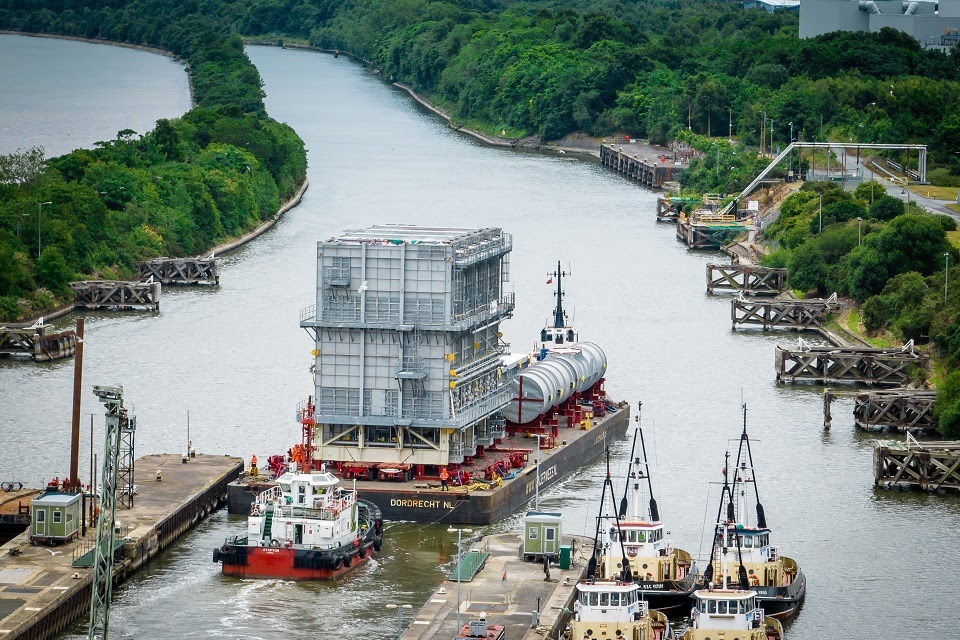 The module has already been moved across the River Mersey and up the Manchester Ship Canal to a landing site next to the M53 in readiness for next week’s three-mile move by road to Stanlow.

“This has been a huge logistical challenge for everyone involved but we’ll be closing the motorway at a time when traffic is at its lightest and a very good diversion will be in place.” 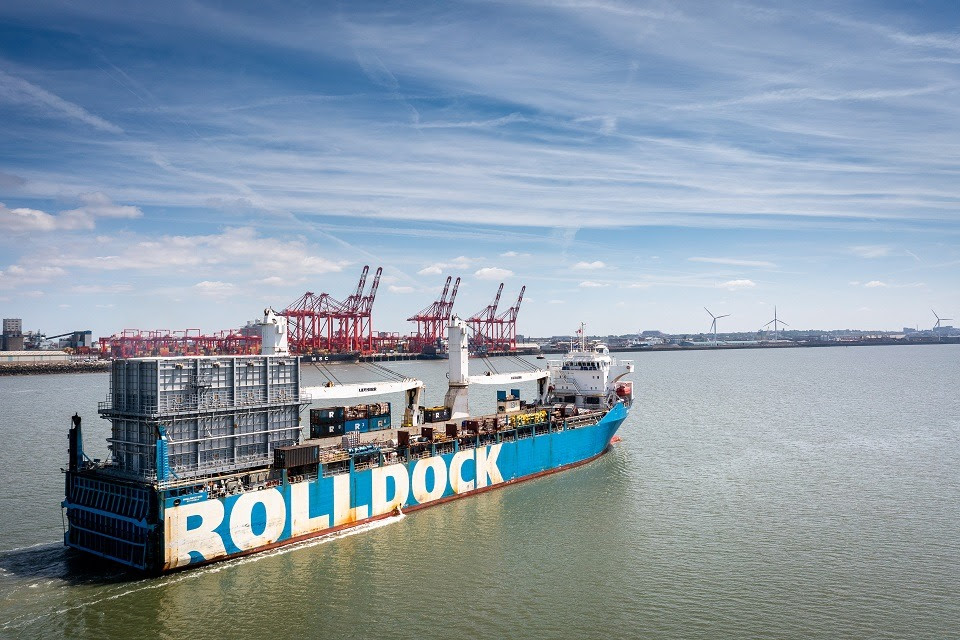 The biggest section of the hydrogen-powered plant made its way to Liverpool from Thailand via the Suez Canal – a 6,000 mile journey

Stewart Prentice, Head of Projects, at Essar said: “We would like to thank National Highways for their support in this mammoth task, especially in facilitating closure of the M53 as our new furnace travels on its final leg to Stanlow.

“The new furnace is one of the largest objects ever to be moved on UK roads and key to Essar’s strategy of transitioning to being a low carbon energy provider at the forefront of decarbonisation in the North West.”

National Highways today released full details of the overnight motorway closure – including diversion information. The southbound carriageway will be closed between junction 5 at Hooton and junction 10 for Cheshire Oaks from 7pm on Saturday 13 August until 10am on Sunday 14 August.

The northbound carriageway will be closed between junction 10 and junction 8 with the closure time on the Saturday evening after 7pm and subject to an appropriate reduction in traffic levels from Cheshire Oaks.

A good diversion using the A550 and A494 trunks will operate between between junction 5 and junction 11 at Stoak Interchange where the M53 meets the M56.

The new furnace is part of Government-backed plans to include hydrogen in the race to reduce the country’s carbon emissions to net zero by 2050. More information on the project is available at Essar Oil UK’s website. 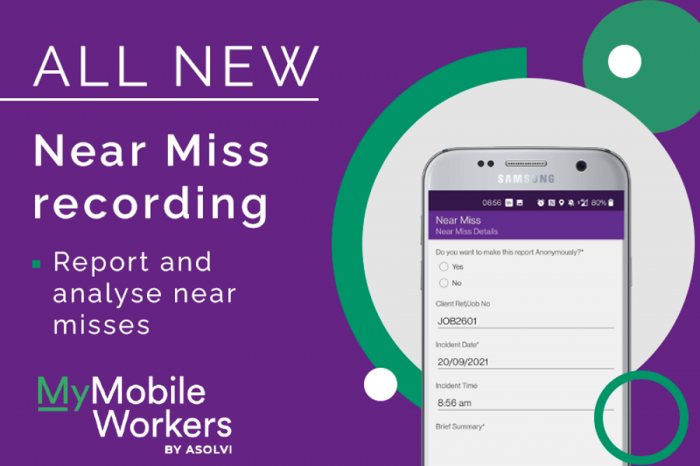 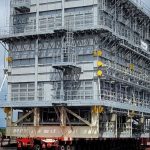