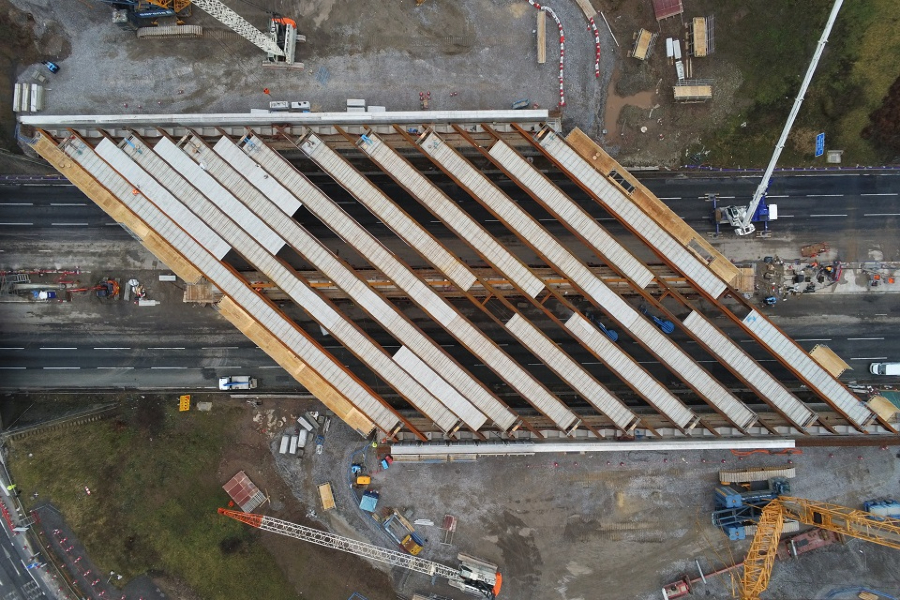 Drivers are being reminded the M6 in Cheshire will be affected by junction and motorway closures this weekend – and next – as work to pour the concrete for the new £43 million bridge through the roundabout at junction 19 gets underway.

The details for this weekend’s closures at Knutsford are as follows:

The congestion-busting new bridge through the roundabout and over the motorway is set to open this summer and will provide direct links between the M6 and A556. Almost 1,000 cubic metres of concrete will be poured over the next two weekends – with traffic management for the second weekend of works from 8pm on Friday 16 April following the same pattern and timings of the first.

The ‘up and over’ diversion at junction 19 worked well in January when the motorway was closed for two weekendsas the huge bridge beams were lifted into place. However, with traffic volumes increasing as the pandemic restrictions ease, Highways England is advising drivers to avoid this section of the M6. Longer-distance drivers heading beyond Cheshire should choose alternative motorway routes.

All drivers are advised to check traffic conditions before setting out on journeys. Live traffic information is always available at www.trafficengland.com or from Highways England’s 24-7 customer contact centre at 0300 123 5000. Updates will also be posted to @HighwaysNWest – Highways England’s regional Twitter feed.

More information on the project is available at https://highwaysengland.co.uk/our-work/north-west/m6-junction-19/

Original source article: https://www.chesterstandard.co.uk/news/19220067.cheshire-motorway-closures-weekend-42-million-bridge-works/
Author:  Jonathon Barnett
Disclaimer: This article was not originally written by a member of the HighwaysIndustry.Com team. 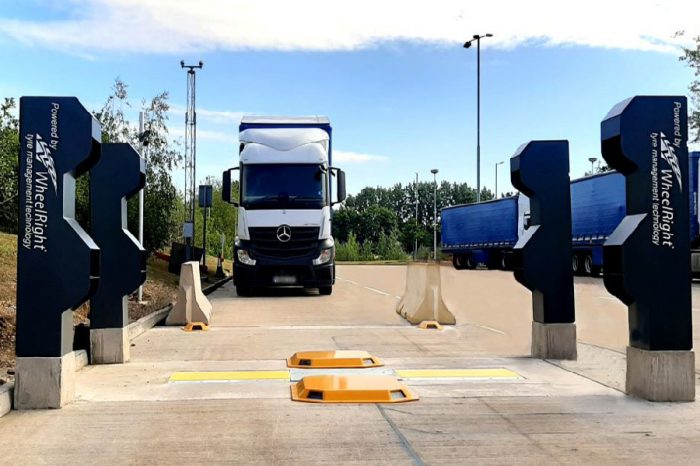 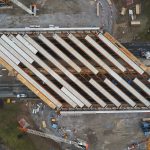