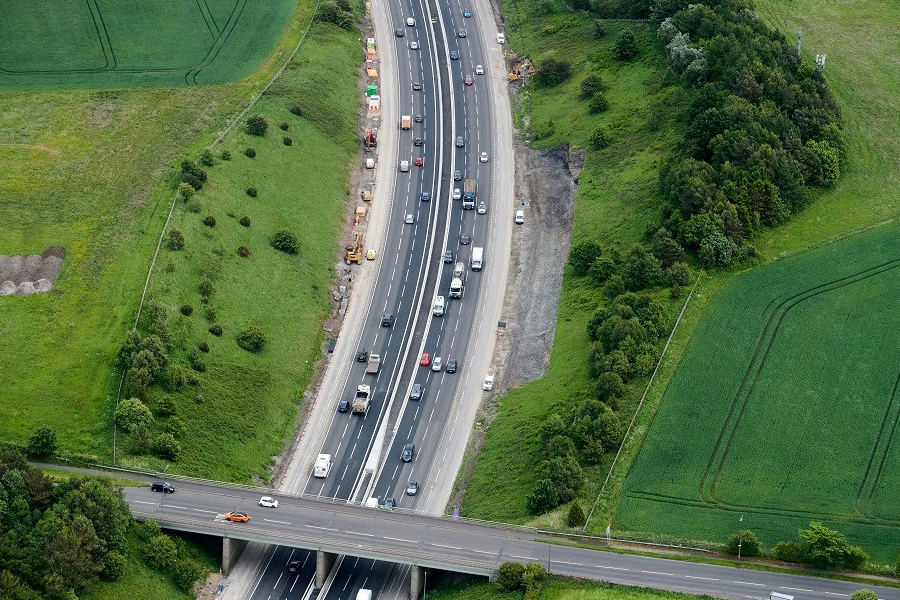 A major phase of the £200 million project to upgrade the M6 between Warrington and Wigan will be completed this month.

National Highways says final work to install a concrete central reservation safety barrier between junction 21a and junction 23 will be marked with a change of traffic management – allowing work to convert the hard shoulder along both the southbound and northbound carriageways to begin. Conversion of the hard shoulders between junction 23 and junction 26 is already underway with the new concrete central reservation barrier being completed between those two junctions back in February.

The completion of all work in the central reservation – which has included fitting miles of new drainage pipes as well as the concrete barrier – will allow the same traffic management arrangements to run all the way between junction 21a and junction 26 with the hard shoulder closed in both directions along the full length of the motorway to facilitate the work to turn them into running lanes.

“Completing the central reservation barrier along the full ten miles of the project is a milestone for us and we’re now totally focused on converting the hard shoulder to deliver the much-needed capacity the project will deliver once the upgraded motorway fully opens to drivers next spring.

“We’d like to thank the 120,000 businesses, commuters and other drivers who use this section of the M6 every day for their continued support and patience as we work to complete this important investment.” 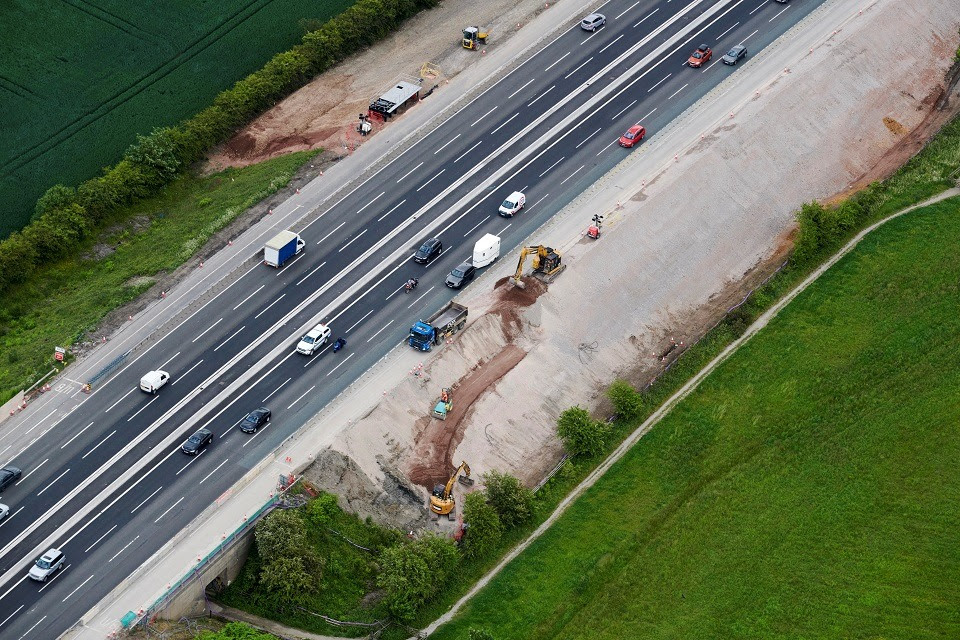 Work – including earthworks – to convert the hard shoulders into running lanes is already underway between junction 23 and junction 26 after the new concrete central reservation barrier was unveiled in February. 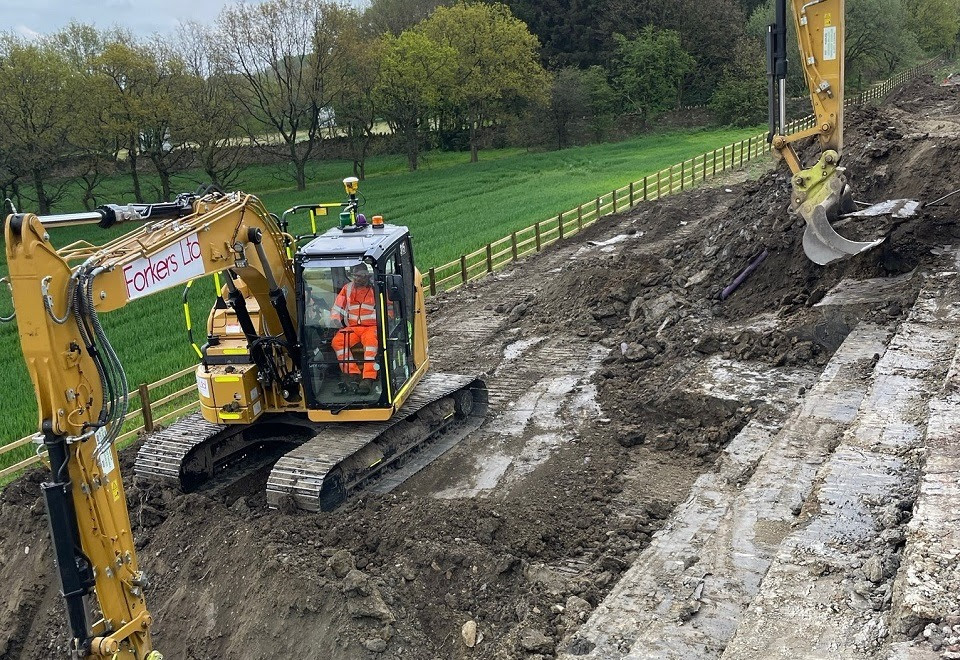 To allow the change in traffic management and other work to take place a series of 9pm to 6am overnight carriageway closures will be taking place from (Monday 13 June) and into July including:

Clearly-signed diversion routes will be in place for each closure.

Work between junction 23 and junction 26 over the last couple of months has included preparing new areas for signs and gantries and digging under the motorway to connect services which help run the extra technology the upgrade will require – including some of the 92 electronic signs and 40 CCTV cameras needed to provide more reliable journeys for everyone.

Once the upgraded motorway opens drivers will also be able to use one of ten new emergency areas as a place to stop if they need to stop in an emergency, with roadside telephones providing a direct link to the regional operations centre.

The roll-out of new all lane running (ALR) smart motorways, yet to start construction, was paused by the government in January to allow five years’ worth of safety and economic data to be collected. Work on stretches already under construction – such as the M6 – is continuing because these stretches are all more than half completed and leaving traffic management in place throughout the five-year pause would significantly disrupt drivers.

When these stretches are open they will all have technology in place to detect stopped vehicles – normally within 20 seconds – to give added reassurance to drivers who stop in a live lane.

More information about the project is available from a dedicated webpage. 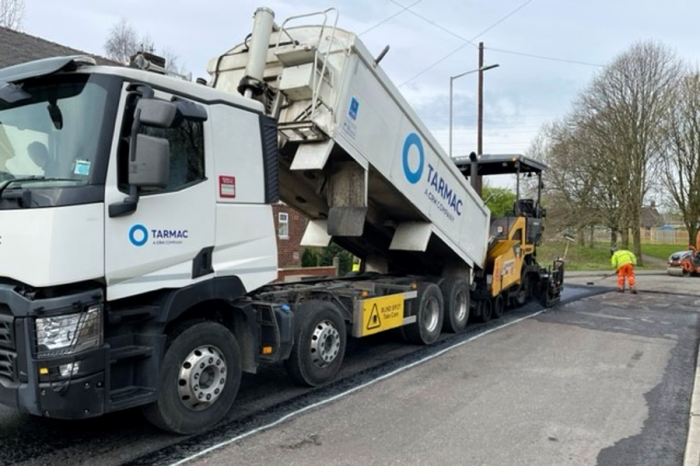 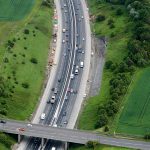