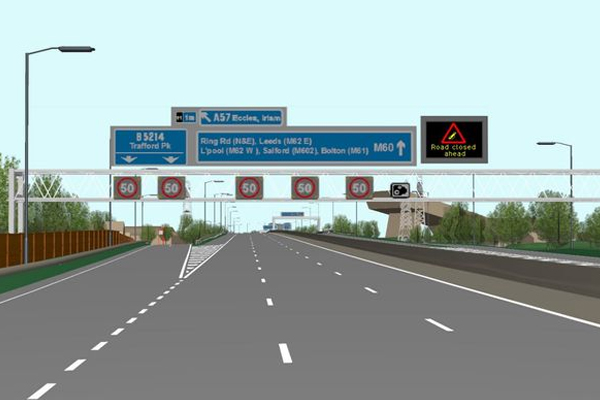 Motorists beware – the M60 speed cameras rendered useless for the past five months in a row about their legality are up and running again.

The 50mph average speed cameras were erected in November last year on a 17-mile stretch of the M60 from junction eight at Stretford to junction 20 of the M62 at Rochdale.

But they weren’t used because of lengthy legal wrangle until now.

The MEN revealed shortly after the cameras were installed that the new speed limit was not being enforced because of a row about its legality.

A QC told Greater Manchester Police that the wording of a ‘traffic regulation order’ required to make the new speed limit lawful was worded wrongly and would fail if challenged.

Police bosses feared a huge compensation claim in the future and asked the Highways Agency, which had obtained the first order, to get a new one.

Highways Agency believed the order was adequate but agreed to obtain a new one.

The process of drafting, publishing and consulting the new order took weeks.

The revised order was in place by January but GMP bosses were still not convinced it was adequate and the disagreement continued.

A police source said: “It’s been very frustrating. It took an age for the Highways Agency to get its act together.”

A spokeswoman for GMP said: “I can confirm the speed cameras are now being enforced.”

Work is continuing on the £208m ‘smart’ motorway project.

The Highways Agency spokesman said: “Narrow lanes are now in place on most of the smart motorway route and our information shows that the vast majority of drivers are sticking to the temporary speed limit.

“We would like to thank drivers for continuing to observe the 50mph limit, which is there for their own and our road workers’ safety.

“We are doing everything we can to keep the impact of the work to a minimum and intend to keep all of the lanes on the motorway open during the day for the entire smart motorway project.”

The scheme, due to be completed by autumn 2017, will introduce around 200 new electronic signs which will warn drivers of changes in the mandatory speed limit, lane closures and incidents ahead.

The hard shoulder will also be permanently converted to an extra lane between junctions 18 and 20 of the M62.

Click here to drive through the planned smart motorway 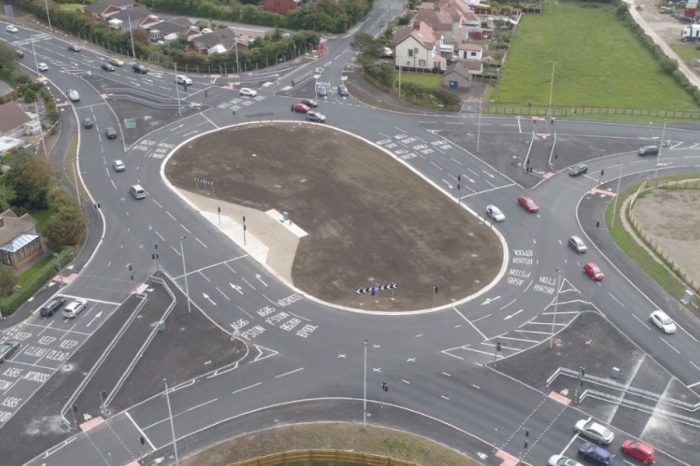 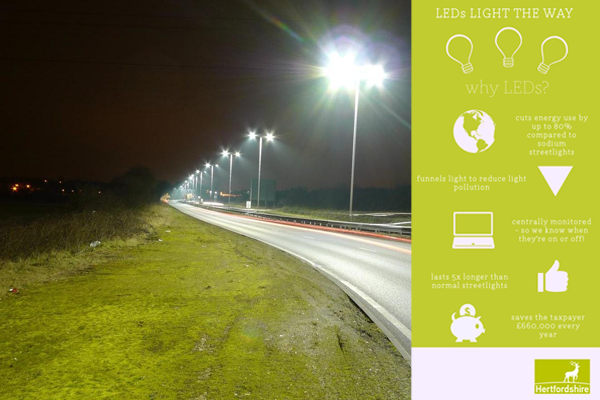 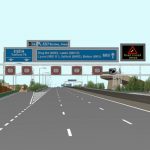