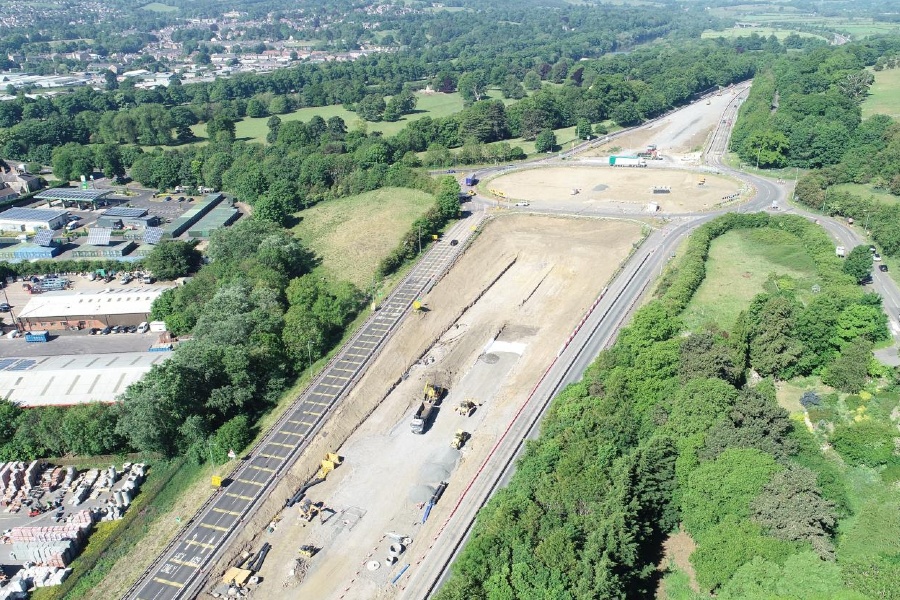 Drivers using the A69 trans-Pennine route near Hexham are about to see big changes as the multi-million pound upgrade reaches its first major milestone.

The roundabout scheme at Bridge End will reduce congestion for the thousands of drivers who use this key northern route every day. It will support economic growth, improve access from the A69 into Hexham and improve safety.

From Sunday (5 July) drivers heading to Hexham will be able to use the newly constructed temporary turnaround point on the eastern side of the roundabout. The western turnaround will open on 18 July for drivers leaving Hexham and wishing to travel east on the A69. The temporary turnarounds will mean drivers can continue to easily assess Hexham when the main roundabout is closed.

Once both turnaround points are open, the roundabout will close for 12 months. This will allow work to take place on building the bridge supports for the new roundabout. Once complete this major upgrade will lower the A69 under the junction so drivers are able to continue along the route without having to use the roundabout.

During the roundabout closure the pedestrian footpath on the east bridge will be closed with a diversion to the west via Hermitage overbridge.

“We are doing everything we can to minimise disruption to drivers and residents while we upgrade this important junction. The new temporary turnaround points mean we don’t have to put in place lengthy diversion routes when the roundabout is closed.

“The A69 is used by around 26,000 drivers every day and once complete these essential improvements will save drivers around 50 minutes week.”

As part of the work around 90,000 cubic metres of soil is being removed, two new bridges are being created, new drainage is being installed and the entire junction will be resurfaced.

To carry out the work safely a reduced speed limit of 30mph and temporary speed cameras are in place for the safety of drivers and the workforce. The roundabout will open to traffic next year.

All Highways England sites have strict safeguarding measures, in line with Public Health England guidance, to prevent the spread of COVID19 and none of the sites are open to the public. 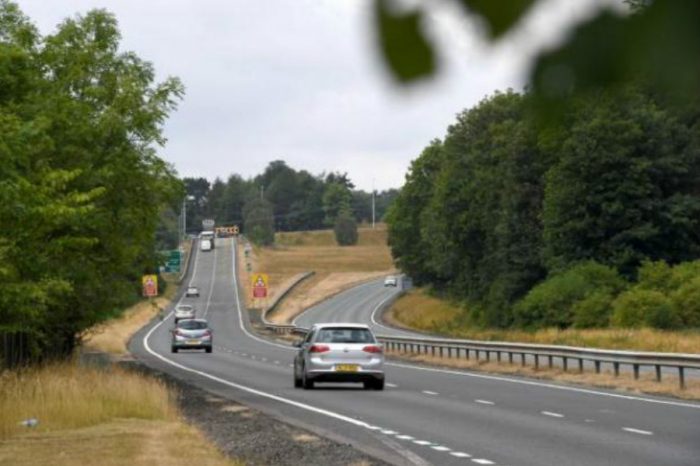 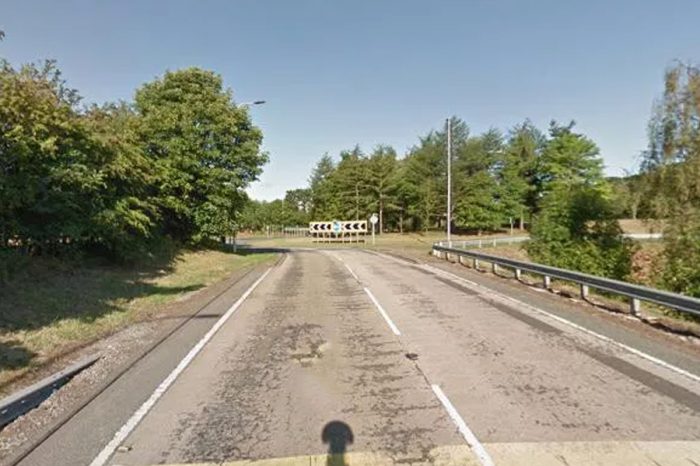 New road to reduce congestion on A69 in Northumberland 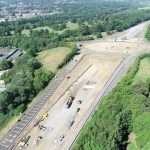