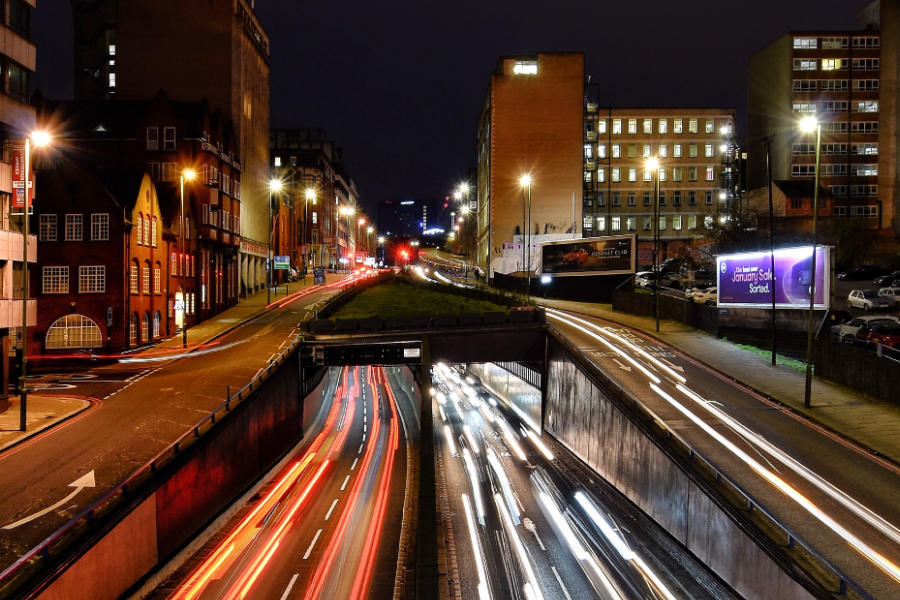 A plan to block traffic from using the A38 Queensway tunnel and divert them onto Birmingham’s ring road is among huge plans being pushed forward.

The road – one of the busiest through the centre of the city – could then be used for green spaces as well as cycling and walking, according to a report.

The scheme is part of a finalised Birmingham transport plan, which is set to be adopted by Birmingham City Council’s Cabinet next week.

A media preview of the plan is set to take place in the city centre.

A draft version was unveiled in 2020, with emergency measures published in the summer of last year in light of the pandemic. Proposals from both are now set to be taken forward.

One of the most ambitious ideas mooted in the document is a refreshed plan to close off the A38 tunnels to car traffic to tackle poor air quality in the city and boost healthier forms of travel.

Friends of the Earth have stated a site at St Chad’s Queensway along the route was the most polluted point in the city in 2018 at 74 micrograms of nitrogen dioxide (NO2) per cubic metre.

It has previously been stated poor air quality in the city is responsible for 900 deaths per year.

The document now set to be adopted states: “Different options for the central section of the A38 Queensway will be considered.

“This might include rerouting traffic to an upgraded A4540 Ring Road, meaning that vehicles on journeys currently passing through the centre of Birmingham will be diverted.”

It states the measure would stop the A38 acting as a “restrictive barrier segregating areas of the city centre and restricting growth”.

It adds the measure would allow for the “freeing up” of the route enabling a “the creation of green spaces and active travel and public transport infrastructure”.

The area inside the A4540 ring road – the same space as the Clean Air Zone – is now intended to be split into seven segments, with the document committing to bring about “full delivery” of the idea.

Mayor Andy Street has previously said he is not in favour of the idea to close off the A38 tunnels, saying trade between the north and south of the city – or “indeed between Lichfield and Bromsgrove” – is “really important”.

Original source article: https://www.birminghammail.co.uk/news/midlands-news/huge-plan-block-a38-queensway-21764332
Author: Mark Cardwell
Disclaimer: This article was not originally written by a member of the HighwaysIndustry.Com team. 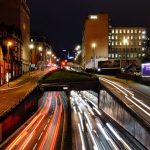