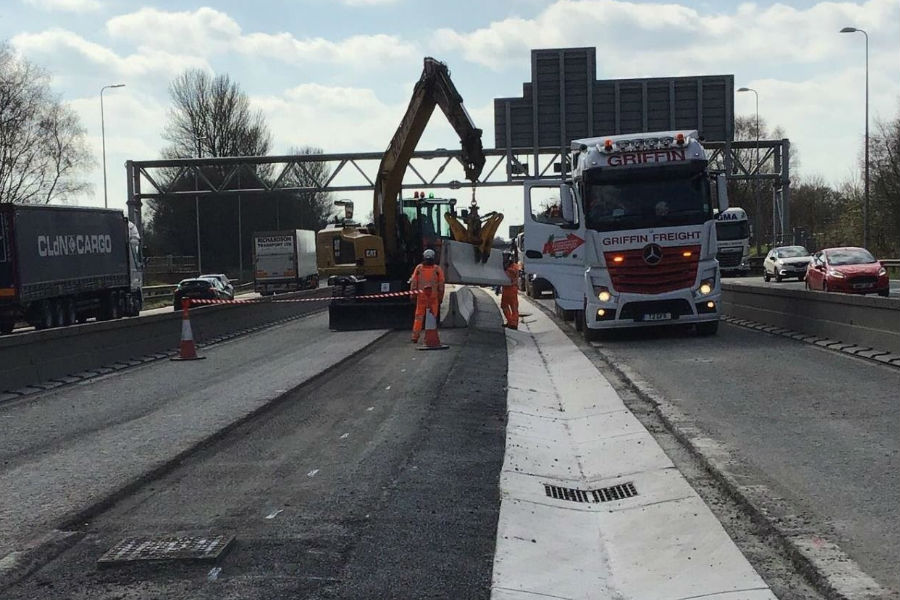 A major project to provide quicker and more reliable journeys for drivers on the M62 near Warrington will enter its latest phase early next month.

Contractors for Highways England are nearing the completion of a new concrete safety barrier in the central reservation as part of a scheme to add extra lanes and new technology to one of the North West’s busiest stretches of motorway.

The route, which links the M6 near Warrington to the M60 near Eccles, is used by around 120,000 vehicles every day and commuters previously faced average speeds as low as 36 miles per hour before work started on the upgrade.

More than 350 people will be working on the next stage of the project during the summer which involves major construction work at the side of the motorway to install new giant overhead gantries, CCTV masts, safety barriers and lighting columns.

One of the exit lanes from the eastbound M62 onto the clockwise M60 at junction 12 will need to be closed from Tuesday 4 June so that contractors can work safely at the edge of the carriageway and to allow space for heavy-duty piling machinery.

The road layout will be changed temporarily so that drivers can continue to use two lanes to reach the clockwise M60. The fourth lane is due to be reintroduced at the junction in September.

Drivers are being advised to allow extra time for their journeys while they get used to the new road layout, and to consider using alternative routes such as the M61 for vehicles travelling from the north of the region and the A556 and M56 from the south. 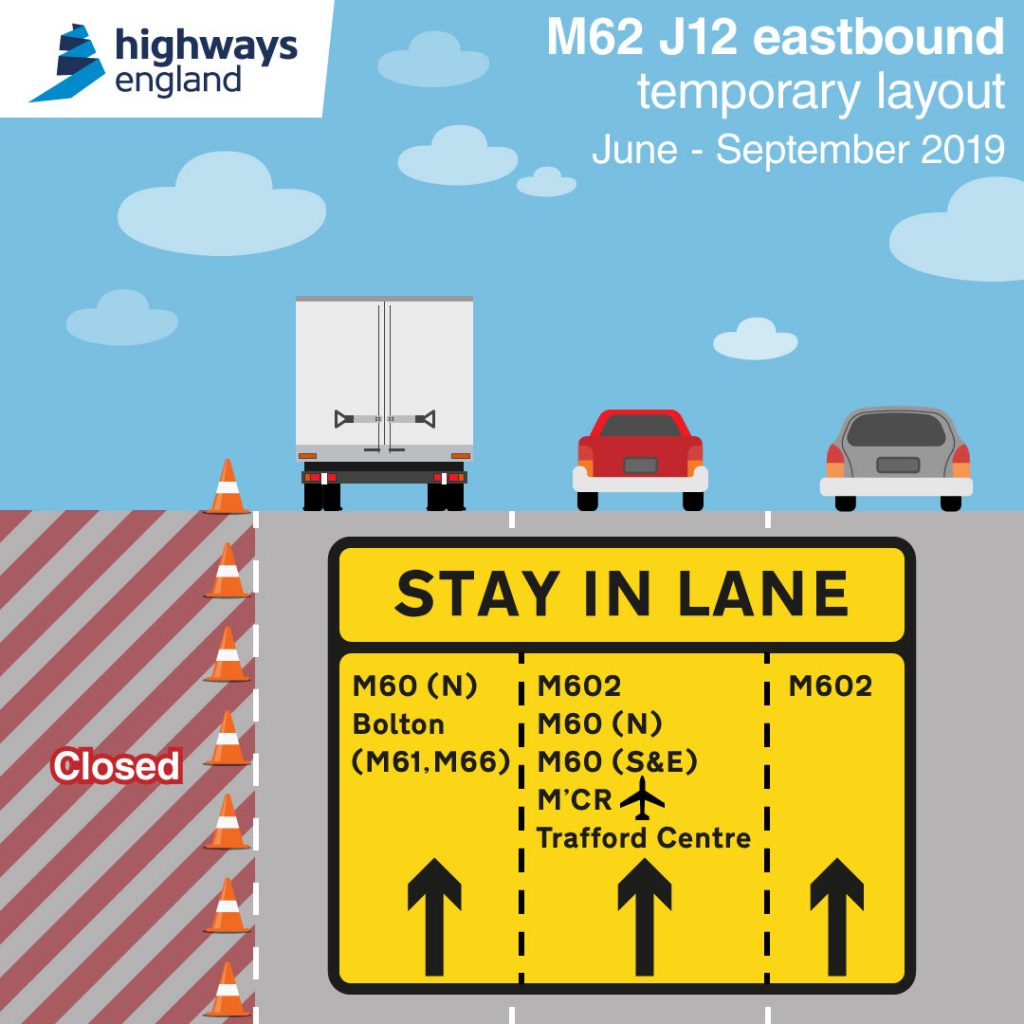 “We’ve now reached a key stage of the M62 upgrade where drivers will soon start to see the new steel gantries going up over the motorway which will hold dozens of electronic signs along the route.

“We’ve timed this work to take place during the summer when there aren’t as many vehicles using the motorway to minimise disruption as much as possible, and would like to thank drivers for their patience during this latest phase of the scheme.

“We’re on schedule to complete the project by the end of March next year when drivers will see major improvements to their journeys thanks to new technology as well as an extra lane in each direction.” 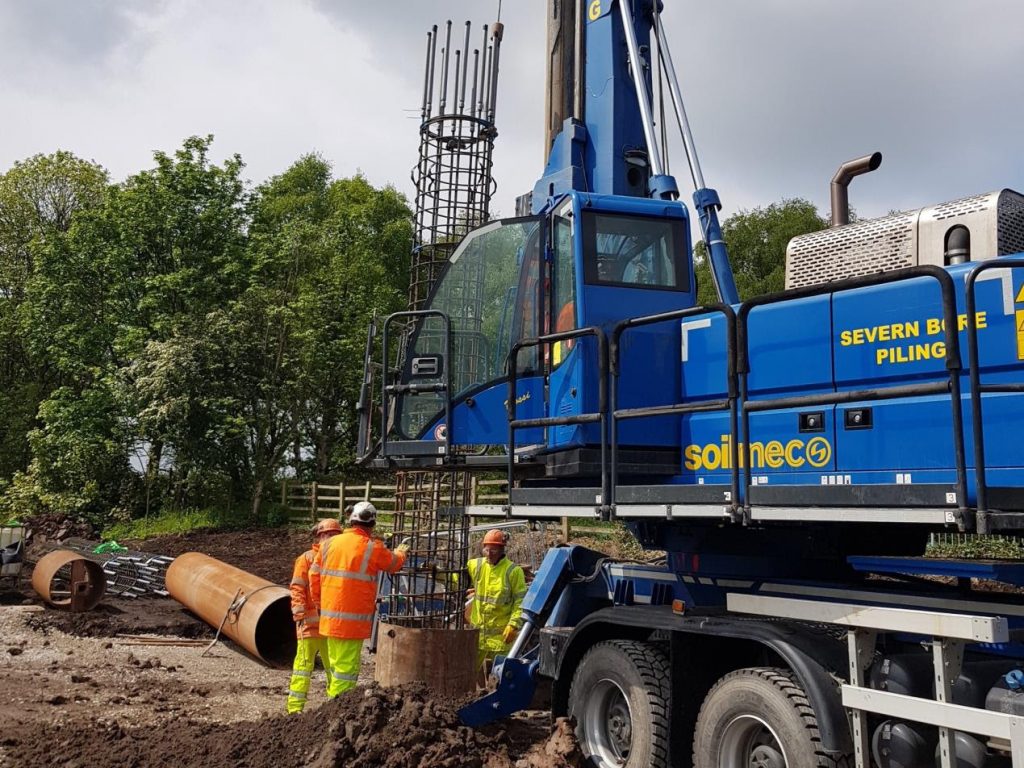 When the M62 smart motorway upgrade is completed, new overhead electronic signs will provide drivers with live information about their journeys, including changes in the speed limit, lane closures and incidents on the route.

Traffic sensors at the side of the motorway will be used to automatically set variable speed limits to improve the flow of traffic, preventing tailbacks and stop-start conditions caused by sudden braking.

And new CCTV cameras will provide extensive coverage of the motorway to help Highways England’s traffic officers and the emergency services respond quickly to incidents, with frequent emergency areas giving drivers a safe place to stop if they break down.

The new concrete safety barrier in the central reservation will also reduce the risk of vehicles crossing on to the opposite carriageway in collisions and is likely to require fewer lane closures for repairs.

More details on the M62 upgrade are available at www.highwaysengland.co.uk/m62j10to12. 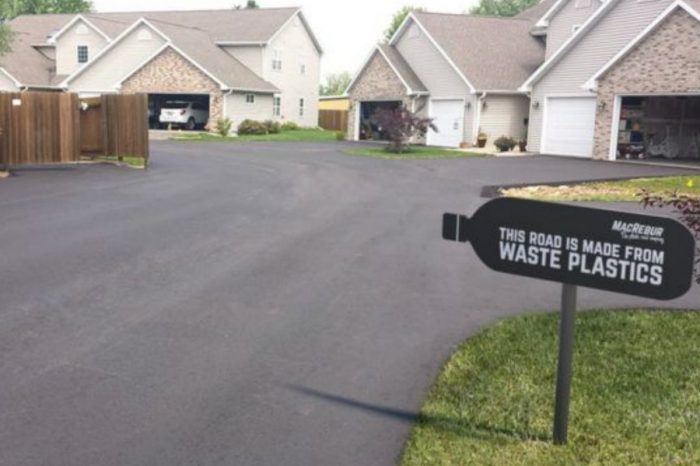 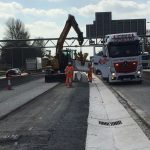