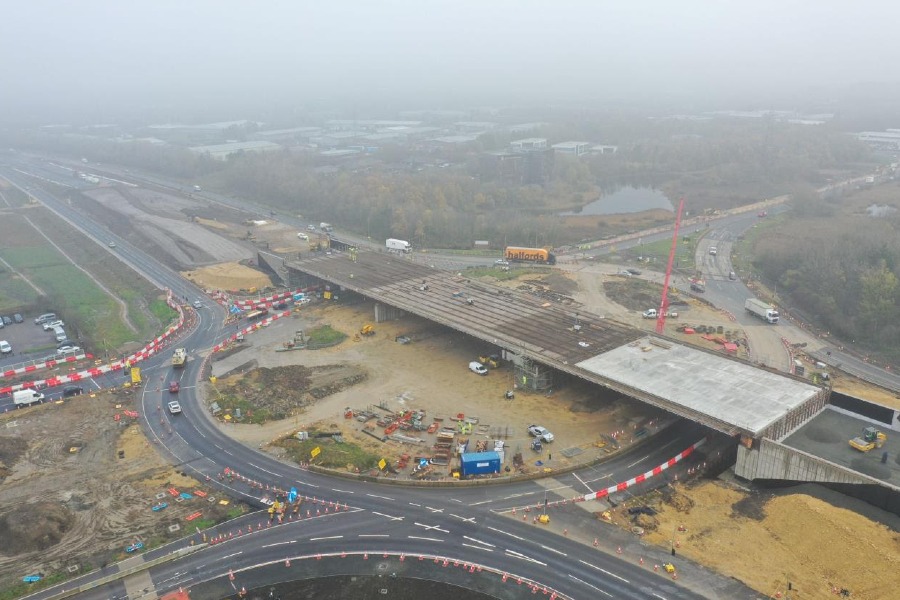 The 1,393-tonne structure, which is now clearly visible to road users, is taking shape

Eye-catching new drone images highlight the significant progress being made on a new 142-metre bridge that will bring free-flowing journeys for drivers in South Tyneside.

The striking photographs show the advancements in the £124.5 million Testo’s roundabout upgrade, which will see the A19 raised above the existing roundabout and new slip roads built to connect it to the A184. Once the Highways England project is finished, drivers on the A19 will no longer need to negotiate a junction, and can continue uninterrupted.

Engineers have continued to work tirelessly since using a 1,000 tonne mobile crane to lift the bridge beams into position in the summer, which offered a fascinating first glimpse of the 1,393-tonne structure. The major scheme to improve congestion and reduce journey times for drivers is due to be completed next summer.

Concrete pouring is now taking place on the bridge deck which will allow the road to be built over the top of the structure, and over the winter months the earth embankments will be left to settle before the laying the surfaces of the new A19. Meanwhile, more headway will be made this weekend with the introduction of extra working space at nearby Downhill Lane.

“We are delighted with the progress that has been made. The team continue to work diligently and safely, adhering to the strict safeguarding measures.

“This weekend we will be adjusting the contraflow so that it’s moved further south to create more room for the work that’s started at Downhill Lane, and I want to thank people for their patience while we carry out the work.”

The changes to traffic management at Downhill Lane will extend the working area by 1.5 miles. Work at Downhill Lane started six months ahead of schedule, allowing for joint working with Testo’s which is less than one mile away.

The Downhill Lane improvement will create extra capacity on the junction between the A19 and the A1290 in Sunderland, helping boost the regional economy and plans for the development of the International Advanced Manufacturing Park (IAMP). New link roads will be created between Downhill Lane and Testo’s, boosting journey times and providing new facilities for pedestrians, cyclists and horse riders.

IAMP, next to the Nissan plant, is a joint venture between Sunderland City Council and South Tyneside Council to offer a place for advanced manufacturing and an attractive location for national and international investment. It could create as many as 7,000 jobs.

To carry out this weekend’s work as safely and quickly as possible, the A19 will be closed in both directions between the A1231 Hylton and Testo’s roundabout from 8pm on Friday (20 November) until 8pm on Sunday (22 November). Clearly-signed diversion routes will be in place.

Meanwhile, road users are being offered advice on how to travel safely through roadworks after drivers entered the construction site at Downhill Lane. The incursions put roadworkers in danger and interrupt work.

Drivers are reminded that Downhill Lane is closed for safety reasons and it’s no longer possible to use this as a route from West Boldon onto the A19, A1290 or Washington Road.

Top tips to help drivers avoid driving into roadworks include: 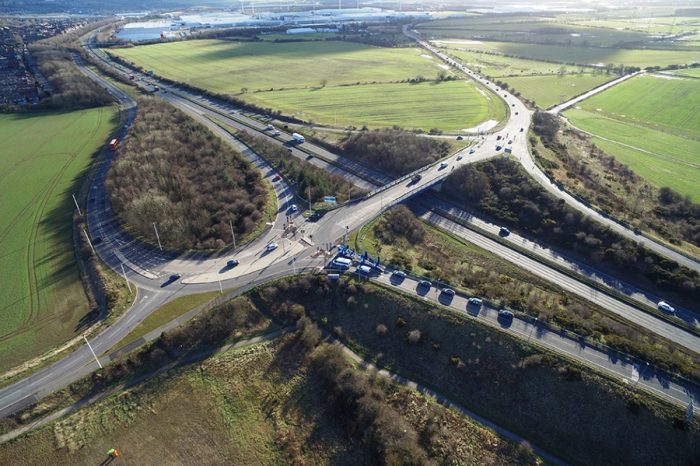 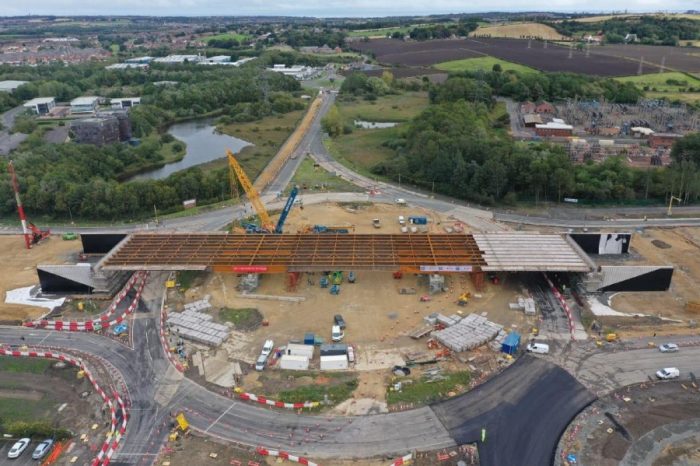 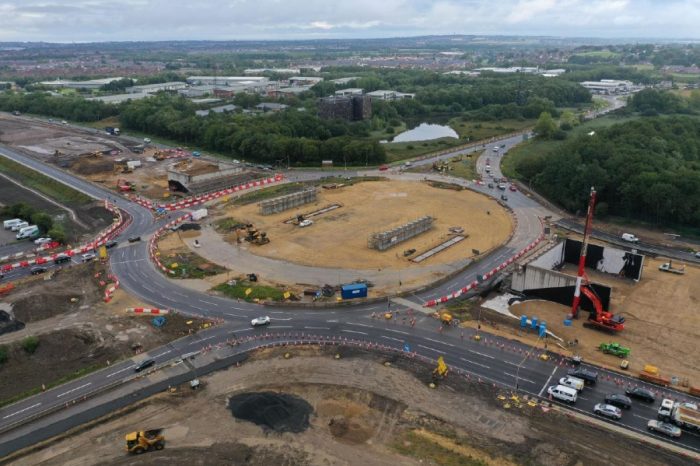 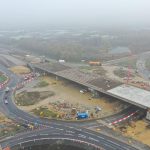