The members of Aberdeen City Council’s City Growth and Resources committee agreed to the move which includes £15.6million of capital budget spending on the city’s transport infrastructure.

The works approved include:

The report to committee said in addition, revenue budget spending on similar works is totalling £6,465,869 for this financial year and other works are being carried out for NESTRANS related schemes totalling £265,000.

“These improvements will make a difference to people driving, cycling, and walking around the city as well as helping to prevent flooding as lighting up the cemetery in historic St Nicholas Kirk in the city centre.”

Aberdeen City Council Co-Leader Councillor Ian Yuill said: “We are committed to investing in improving the condition of Aberdeen’s roads and pavements.”

The report to committee said work has already started on several previously approved schemes so that the approved budget can be delivered during the weather window in the warmer months.

It said the past two years have presented significant challenges to the completion of roads capital projects as the various restrictions imposed in response to the Covid-19 pandemic resulted in significant loss of productive time for some teams, as well as adding logistical complications.

Due to works not being completed because of Covid restrictions, both the roads and pavement resurfacing programmes include money carried over from the last financial year.

The report said outside market challenges have the potential to significantly impact this, and future, year’s programmes as the ongoing war in Ukraine, the continued effects of the global pandemic, and Brexit have led to increased and uncertain prices from suppliers.

The full programme of where the improvements are scheduled to be carried out can be viewed in the appendices for item 10.1 at Agenda for City Growth and Resources Committee on Tuesday, 21st June, 2022, 10.00 am (aberdeencity.gov.uk)

Original source article: https://www.aberdeencity.gov.uk/news/major-roads-improvement-works-approved-committee
Author: Aberdeen City Council
Disclaimer: This article was not originally written by a member of the HighwaysIndustry.Com team. 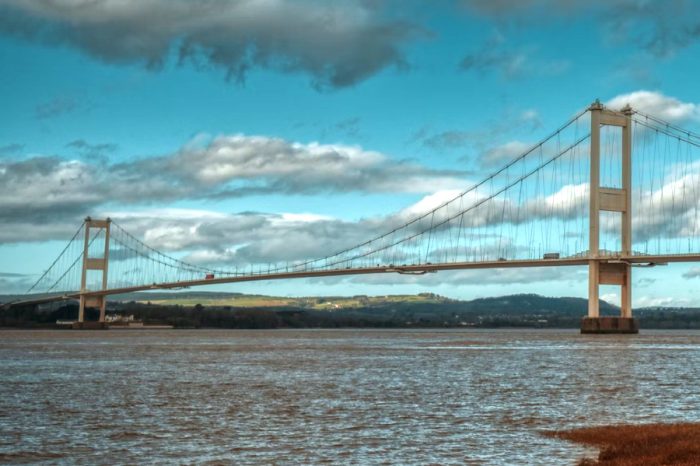