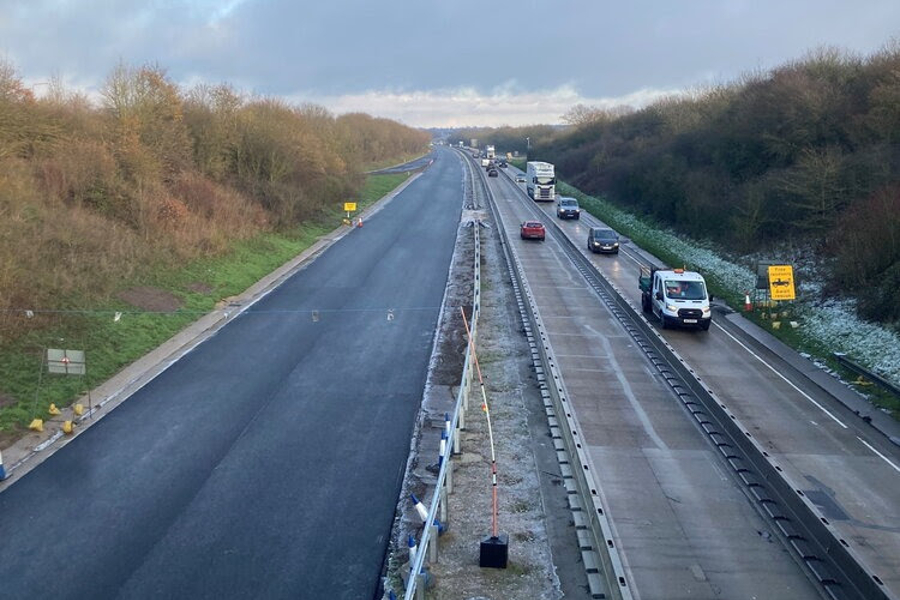 New images released (Tuesday 3 January) by National Highways showcase the progress made on the A11 concrete road upgrade in Norfolk as the scheme reaches its halfway point.

Earlier this year, National Highways started work on a £60m project to reconstruct and re-lay the concrete road surface of the A11 carriageway between Spooner Row and the Tuttles Interchange, as a part of a nationwide drive to revitalise concrete roads across the country.

Over the summer and autumn months, National Highways has reconstructed 5.3 miles of road on the northbound carriageway. In total work crews have: 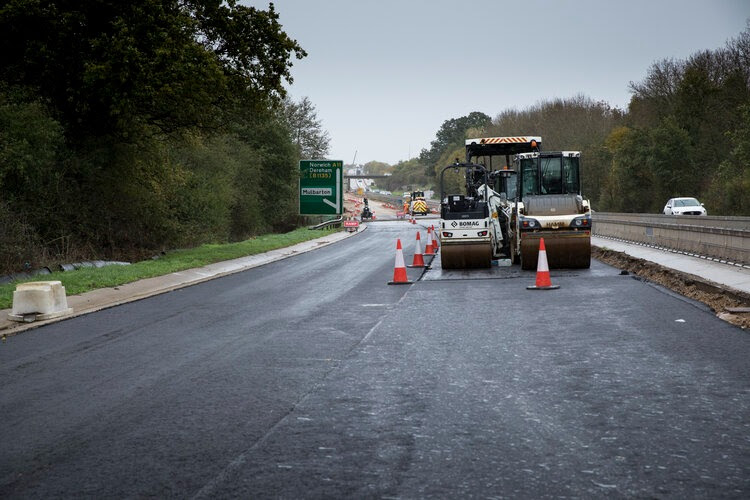 The A11 carriageway was first laid in the 1990s. Decades of use and hundreds of millions of journeys had left the road in need of vital upgrades which will improve safety, create a smoother surface for vehicles to travel on and reduce noise for the 45,000 drivers who travel on it every day.

“We know that living, working or travelling in and around a major construction scheme isn’t easy, so we’re extremely grateful for the patience and understanding that motorists, local people and businesses have shown whilst we’ve been carrying out this vital upgrade.” 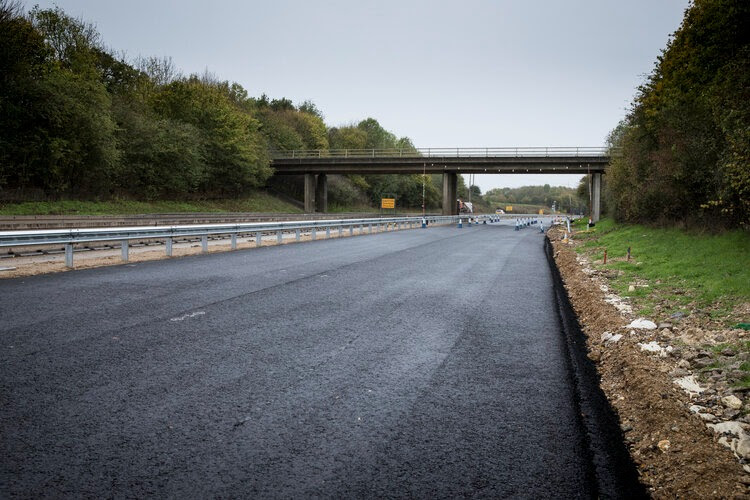 National Highways will now switch their attention to the southbound carriageway. Using specialist machinery, work crews will remove the old concrete road surface and some of the foundations, before rebuilding the road with recycled material and a new asphalt surface.

The scheme is expected to be complete in summer 2023.

National Highways have also been using a number of innovative techniques to reduce the CO2 emissions during construction. This includes recycling 30,000 cubic metres concrete – which could fill 15 Olympic sized swimming pools – was removed from the northbound carriageway into the new road surface, powering the schemes average speed cameras with renewable energy and the exploratory use of kinetic floor tiles in the site compound that generate electricity when walked over.

Concrete roads make up almost 400 miles (4%) of England’s motorway and major A-road network. Mostly found along the eastern side of the country, in the North East, Yorkshire, East Anglia and the South East, there are also some smaller stretches in other parts of England. Around half of the old-style concrete roads in the East will either have repairs or be replaced during this period, including stretches on the A11, A14, A12, A120 and M11. 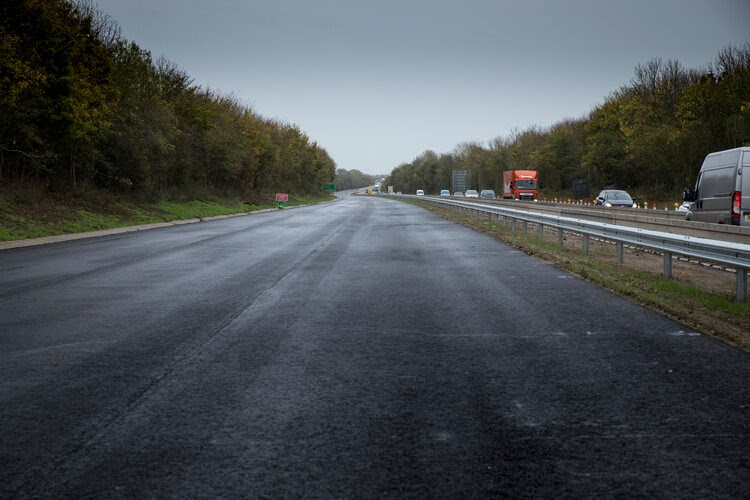 The scheme will continue to use a contraflow system to keep the A11 open during the reconstruction of the road, but it will be relocated to the soon to be completed northbound carriageway on Thursday 12 January 2023. The carriageway will still be reduced to one lane in both directions whilst work is ongoing with a speed limit through the scheme of 40mph in order to ensure the safety of our workers and the travelling public. 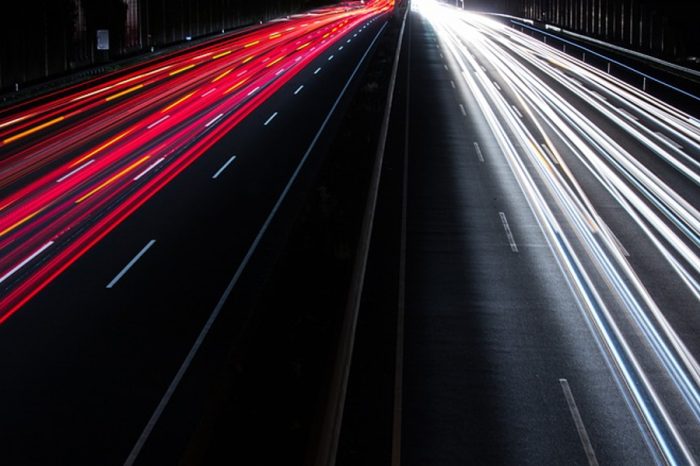 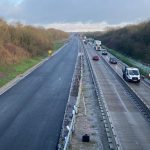