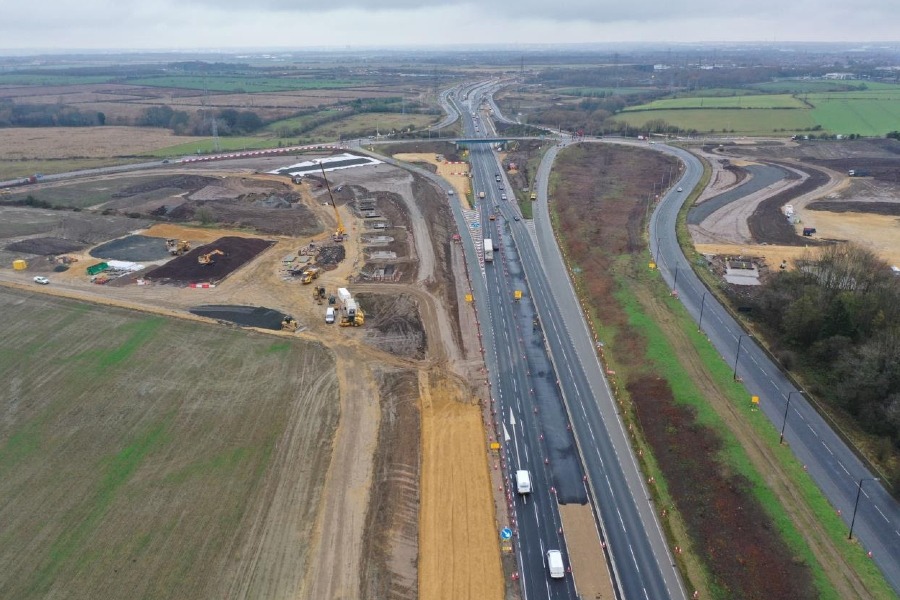 The latest drone image of the A19 Downhill Lane junction, where building work is set to start on the southern bridge of the roundabout

A major upgrade on a key North East route which got underway six months early is progressing to the next stage.

Engineers are about to start building the southern bridge of the roundabout at the A19 Downhill Lane junction, as part of a £51.6 million Highways England improvement that will create extra room on the junction between the A19 and the A1290 in Sunderland. The construction of a new bridge across the A19 will join with an existing structure to form a more traditional roundabout junction, boosting connectivity with the local road network and improving journey times.

The scheme supports plans for the development of the International Advanced Manufacturing Park (IAMP). Located next to the Nissan plant, IAMP is a joint venture between Sunderland City Council and South Tyneside Council to offer a place for advanced manufacturing and an attractive location for national and international investment. It could create as many as 7,000 jobs.

When the project started ahead of schedule earlier this year it paved the way for joint working with the major Testo’s roundabout project, which is less than one mile away and will see the A19 raised above the existing roundabout and new slip roads built to connect it to the A184.

“We have made good progress, with the installation of a new highway drainage system and new routes of access which allows us to move materials to and from the site. We’ve been hardening the central reservation to allow for traffic to safely move past, and some initial earth work has been done.

“Now we can move onto the next phase of the scheme and start constructing the southern bridge of the roundabout. I’d like to thank everyone for their patience during this process.”

To carry out the work as safely and quickly as possible, the southbound entry slip road at Downhill Lane will be closed from the early hours of Monday 4 January for seven months. Fully-signed diversions will be in place, directing road users less than one mile north on the A19 to Testo’s roundabout – which will be opened to full capacity around the diversion route – and returning south on the A19.

Highways England is working closely with the local authorities and stakeholders to explore further options to speed up construction. There will be an update on this in the new year. 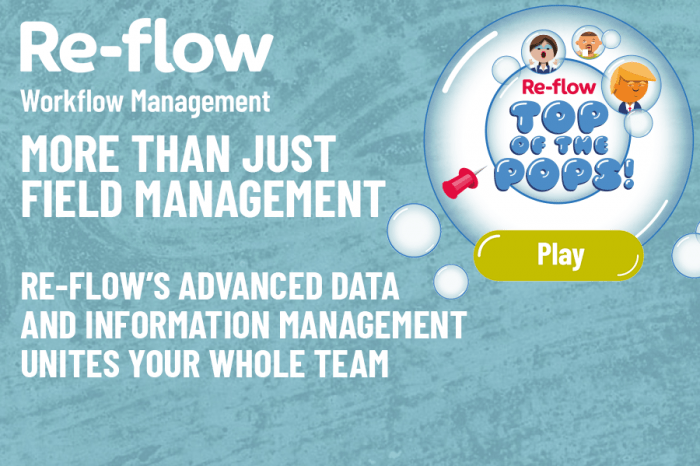 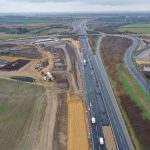