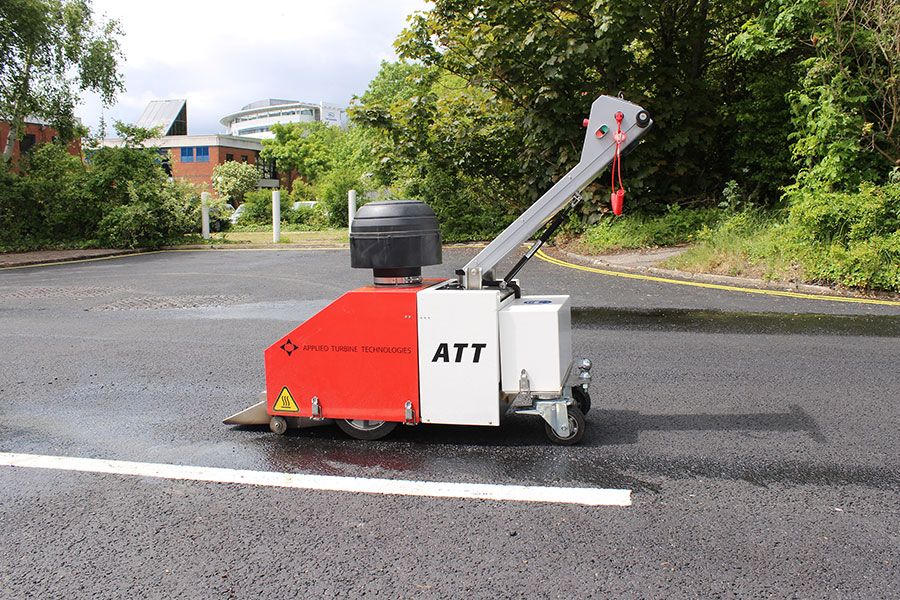 Potholes cause damage to hundreds of thousands of cars in the UK every year and the number of damaged roads across Britain are increasing. Here’s how to claim if you are affected and your car is damaged.

Pothole-related breakdowns are on the rise in the UK.
In fact, during the final quarter of 2017 the amount of breakdowns caused by damaged roads increased by 11 per cent, according to the RAC.
Almost three thousands callouts were made for repairs over that period of time.
It is now expected that the cold and wet spring weather could cause further damage to these roads.
Potholes can caused a platitude of problems to cars ranging from cosmetic to the costly repairs for things including broken suspension springs, damaged shock absorbers and distorted wheels.
While money has been pledged by the Government to fix the UK’s road network, it is disproportionate between local roads and motorways.
National roads, including motorways and A-roads will receive £1.1 million per mile in funding while receive just £21,000.
Over the course of 2016 over £3million of damage was caused to UK driver’s cars.
Some drivers may not be aware that they can make a claim for damage caused by potholes
Here’s how you can claim if your car is damaged by a pothole according to the AA:
Check your car for damage
Once you’ve pulled your car over, make sure to check to see if there is any physical or cosmetic damage.
Also, over the coming days and weeks keep an eye out for vibrations, the car pulling to one side or the steering wheel not being aligned properly.
Make notes and take pictures
Take pictures of any damage, the pothole and make notes about what damage has occurred. Including something with a sense of scale in a picture could also help.
Report the pothole
Report the pothole to the local county, city or borough council so that they can arrange repairs. For motorways, you can contact Highways England.
Get the repair done
When getting your car repaired, get multiple quotes and keep all of them along with invoices and receipts to support your claim.
Making a claim
Make a claim to the responsible council with all your evidence as this will help support your claim.
One thing drivers making a claim should be aware of, however, is that under section 58 of the Highways Act 1980, councils have a defence against claims.
In section 58 it details that if a council failed to maintain or repair a pothole they were aware of or hasn’t followed maintenance guidelines then a driver may be able to claim compensation.
Motorists can also make a claim against their car insurance, however, this may impact premium costs and no claims bonuses. 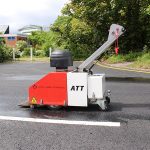