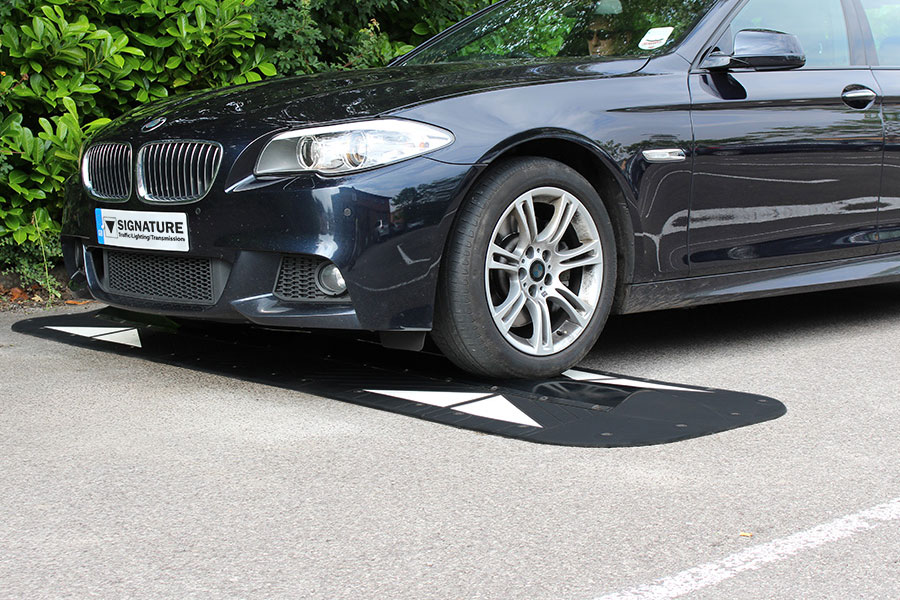 Since their introduction in the 1980’s solid road humps, in their various guises, have been the primary tool available to traffic engineers in their fight to reduce vehicle speeds around vulnerable areas.

Solid road humps do work, but they also raise considerable safety and cost issues such as potential injuries to vehicle occupants, adverse effect on busses, life threatening delays to emergency services as well as thousands of pounds worth of damage each year to vehicles passing over them.

We have developed a whole new concept in speed control, fully compliant, replacing both the traditional solid speed hump and many other traffic calming devices.

The road hump has evolved…

Introducing the TransCalm responsive speed control system. Designed for use on public roads, reducing vehicle speeds to 20mph and below, perfect for around schools and residential areas.
The TransCalm is a totally unique, patented, solution that alters its firmness based on the velocity of the vehicle passing over it. Compliant drivers and emergency vehicles travel softer, saving lives, reducing response times, and minimising potential vehicle damage.

“The Rolls Royce of Road Humps! Not one complaint was made about the unit from either motorist, pedestrian or cyclists.”

How does it work?

Air – The TransCalm is constructed from a high performance rubber compound containing a pneumatic cylinder, fitted with a patented valve that operates at a pre-set safe speed. The valve is open for drivers under normal safe use, allowing the cylinder to deflate, reducing the firmness of the unit. If the safe speed is exceeded, the valve closes, retaining air in the cylinder, creating a hump so that the vehicle occupants experience progressive discomfort in proportion to the speed of the vehicle passing over the unit.

The TransCalm is designed to save lives, and can be installed with confidence on emergency routes. The valve in the TransCalm contains an override system for larger emergency vehicles travelling at speed, causing the valve to immediately deflate the air cylinder, reducing the obstruction, saving time and lives.

Find out more about TransCalm here 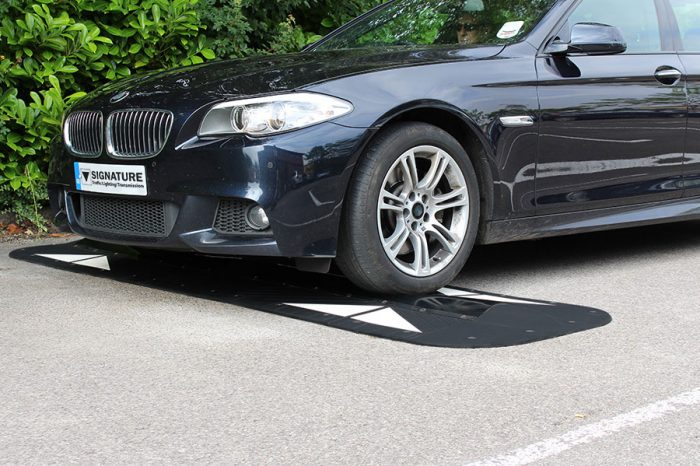 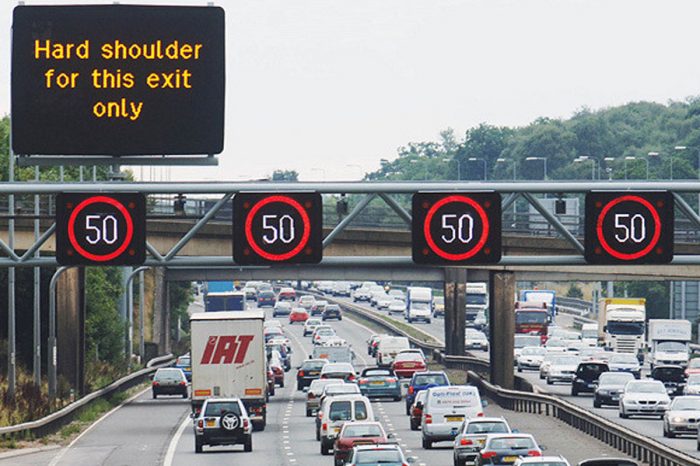 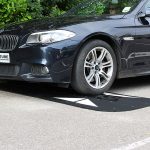