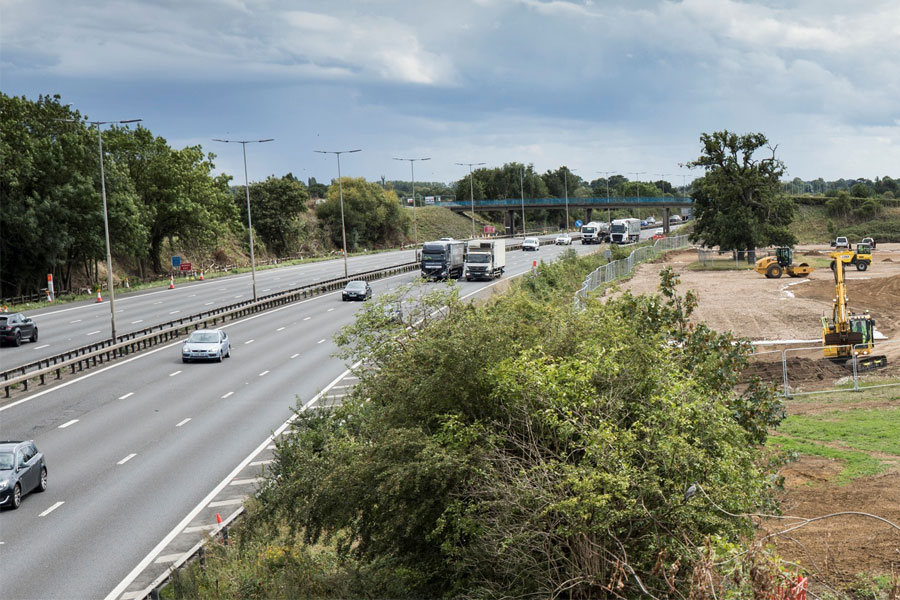 11 motorway bridges in Berkshire are set to be replaced in the coming months as work to upgrade 32 miles of the M4 between London and Reading to a smart motorway moves into a new phase.

Smart motorways will improve journeys on the M4 by creating a new fourth lane in each direction and using technology to manage traffic and tackle frustrating stop-start traffic. Work on the upgrade began just over a year ago and later this month, one of the most complex phases of the scheme will get underway with the demolition of the first four bridges.

Most of the bridges that cross along the M4 were constructed when the original Maidenhead bypass was built in the 1960s and were designed for a 2-lane highway, before it became part of the M4 as it exists today. The M4 has expanded several times since then and there are 11 bridges that are simply not wide enough to accommodate the new upgraded four lane smart motorway.

“Since construction started last year we have been making great progress with this crucial upgrade of the M4 to a smart motorway. Once complete, it will provide a huge economic boost by tackling congestion and improving journey times for the 130,000 drivers using the route each day.

“Replacing these bridges is a vital and complex part of the project. We are planning each demolition very carefully to keep delays to a minimum and I’d like to thank everyone for their patience as we look forward to completing the upgrade which will make a massive difference to people’s journeys.”

The first phase of the bridge replacement will be carried out between the end of September and mid-November and will see four bridges taken down between the M25 (junction 4b on the M4) and Maidenhead at junction 8/9.

Highways England is taking a bespoke approach to each of the structures, reflecting how each one is used. These bridges are:

Primarily a pedestrian and cycle route linking Datchet to Upton Court Park, this bridge will be demolished in between 27-30 September. Public access to the bridge was removed from 9 September and will be reinstated as soon as possible after the new bridge is complete in late summer next year. Pedestrians and cyclists will be diverted to the nearby Datchet Road bridge during this period.

Marsh Lane bridge, which crosses the M4 to the west of junction 7 near Dorney, will be demolished between 15-18 November. Local traffic will be diverted via the nearby Lake End Road bridge until the new Marsh Lane bridge is complete towards the end of next year.

The Huntercombe Spur bridge, part of junction 7 on the M4, will be demolished between 29 November and 2 December. A temporary bridge will be installed beforehand, in mid-November, and this will be in place while the new bridge is being built to keep the junction operating through construction.

Work is well underway on the new Monkey Island bridge, just west of the River Thames, also near Dorney. The existing bridge will remain in use until the replacement is ready.

There will be three weekend closures of the M4 between September and November, which are essential for work to be carried out safely:

– 8pm on Friday 27 September until 6am on Monday 30 September: the M4 will be closed in both directions between junctions 5 (Langley) and 6 (Slough/Windsor) for the demolition of the Recreation Ground bridge. During this closure, traffic will be diverted through Slough using the A4 and the A355.

– 8pm Friday 15 November until 6am on Monday 18 November: the M4 between will be closed in both directions between junctions 6 (Slough/Windsor) and 8/9 (Maidenhead/High Wycombe) for the demolition of the Marsh Lane bridge, and installation of temporary Huntercombe Spur bridge. We will also be using this weekend for lifting beams at Monkey Island Lane bridge.

– 8pm on Friday 29 November until 6am on Monday 2 December: the M4 will be closed in both directions between junctions 6 (Slough/Windsor) and 8/9 (Maidenhead/High Wycombe) for demolition of the old Huntercombe Spur bridge.

The details of each closure have been agreed with local authorities, stakeholders and emergency services. Roadside information signs are already in in place across the area advising drivers in the area of the forthcoming closures and clearly signed diversions will be in place whenever the M4 is closed.

The M4 is the main route between London, the west of England and Wales and work to upgrade it to a smart motorway between junctions 3 and 12 started last year. Under the plans, the hard shoulder will be permanently converted into a live running lane between junctions 3 and 12 in both directions. New signs and signals will be used to vary the speed limit to reduce congestion at busy times, and to control traffic if there is an obstruction on the road ahead. 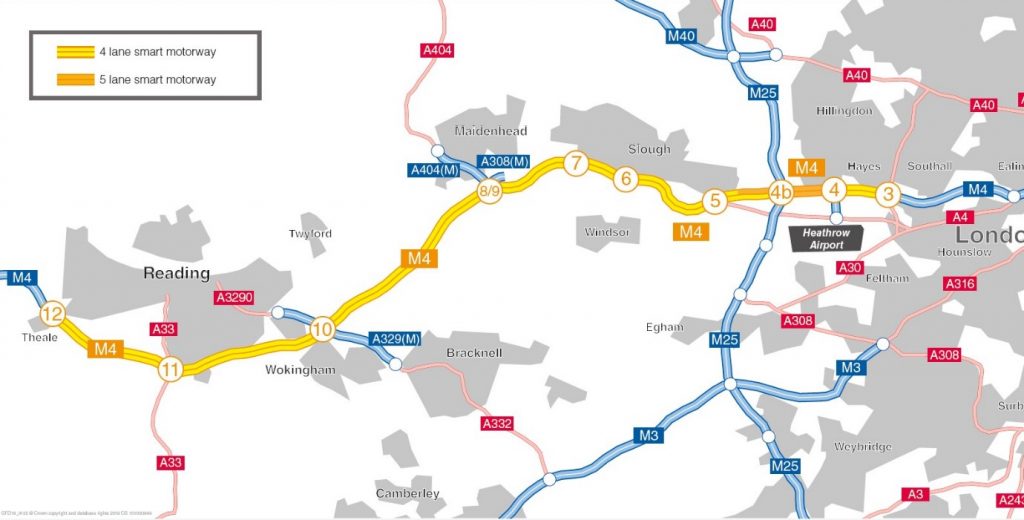 Work will continue during 2020 and 2021, and will open in stages, with the smart motorway being fully operational in Spring 2022. 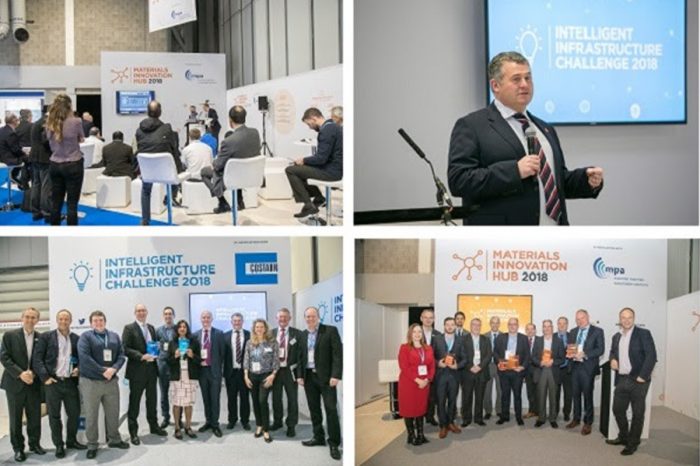 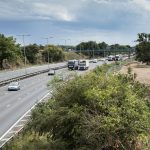